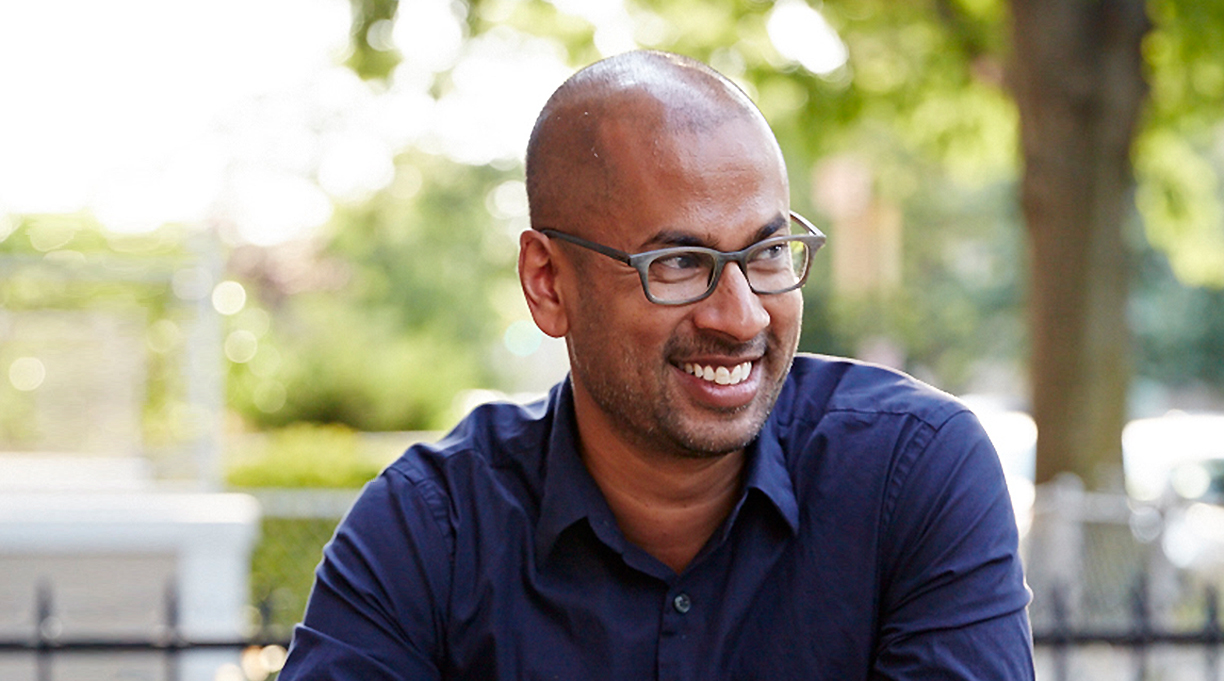 The 10 authors on the longlist for the National Book Award for Fiction are almost all newcomers to the prize.

The National Book Foundation unveiled the list today, with Lydia Millet, nominated for A Children’s Bible, the only writer to have appeared on a longlist for the award previously.

Two of the novels nominated are debuts: Douglas Stuart’s Shuggie Bain, which is also a finalist for the 2020 Kirkus Prize, and Megha Majumdar’s A Burning. Deesha Philyaw made the longlist for her first work of fiction, the short story collection The Secret Lives of Church Ladies, published by West Virginia University Press, the only university publisher to land a spot on the list.

Randall Kenan, the author who died last month at 57, is nominated for his short story collection If I Had Two Wings. Rumaan Alam made the longlist for his novel Leave the World Behind, as did Christopher Beha for The Index of Self-Destructive Acts and Vanessa Veselka for The Great Offshore Grounds.

Rounding out the longlist are Charles Yu for Interior Chinatown and Brit Bennett for The Vanishing Half. Both Yu and Bennett have previously been recognized by the National Book Foundation with its 5 Under 35 prize.

The shortlist for the prize will be announced on Oct. 6, with the winner announced at an online ceremony on Nov. 18.