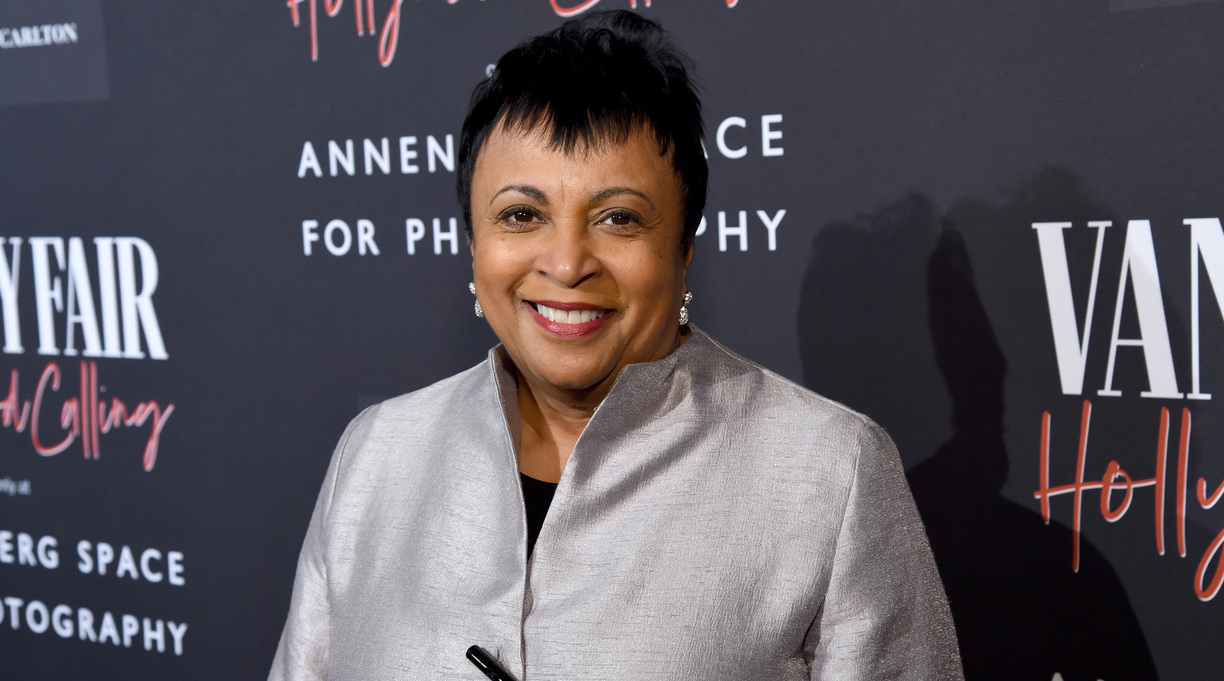 The Library of Congress unveiled the schedule for its mostly virtual National Book Festival, with special guests including actor and literary superstar LeVar Burton, crossword maven Will Shortz, and poet Nikki Giovanni.

The festival will kick off with a virtual conversation between Burton and Librarian of Congress Carla Hayden on Sept. 17. Burton, known for hosting Reading Rainbow (and, if hosts of his fans get their way, Jeopardy!), is also hosting a PBS special about the festival, titled Open a Book, Open the World, on Sept. 12.

While most of the events this year will be virtual, there will be two in-person conversations, one on Sept. 21 featuring Shortz and Thinking Inside the Box: Adventures with Crosswords and the Puzzling People Who Can’t Live Without Them author Adrienne Raphel, and another on Sept. 25 featuring Giovanni and Hayden.

This year’s online events span a number of literary genres. The festival will feature fiction authors such as Silvia Moreno-Garcia (Velvet Was the Night) in conversation with novelist Sarah Pearse (The Sanatorium) and Chang-rae Lee discussing his novel My Year Abroad with Viet Thanh Nguyen (The Sympathizer).

Nonfiction authors making appearances at the festival include Patrick Radden Keefe (Empire of Pain), Sonia Shah (The Next Great Migration), and Isabel Wilkerson (Caste), while children’s and young adult writers scheduled to virtually attend include Kacen Callender (King and the Dragonflies), Angie Thomas (The Hate U Give), and Jason Reynolds (Long Way Down).

A full list of events for this year’s festival is available on the Library of Congress website.