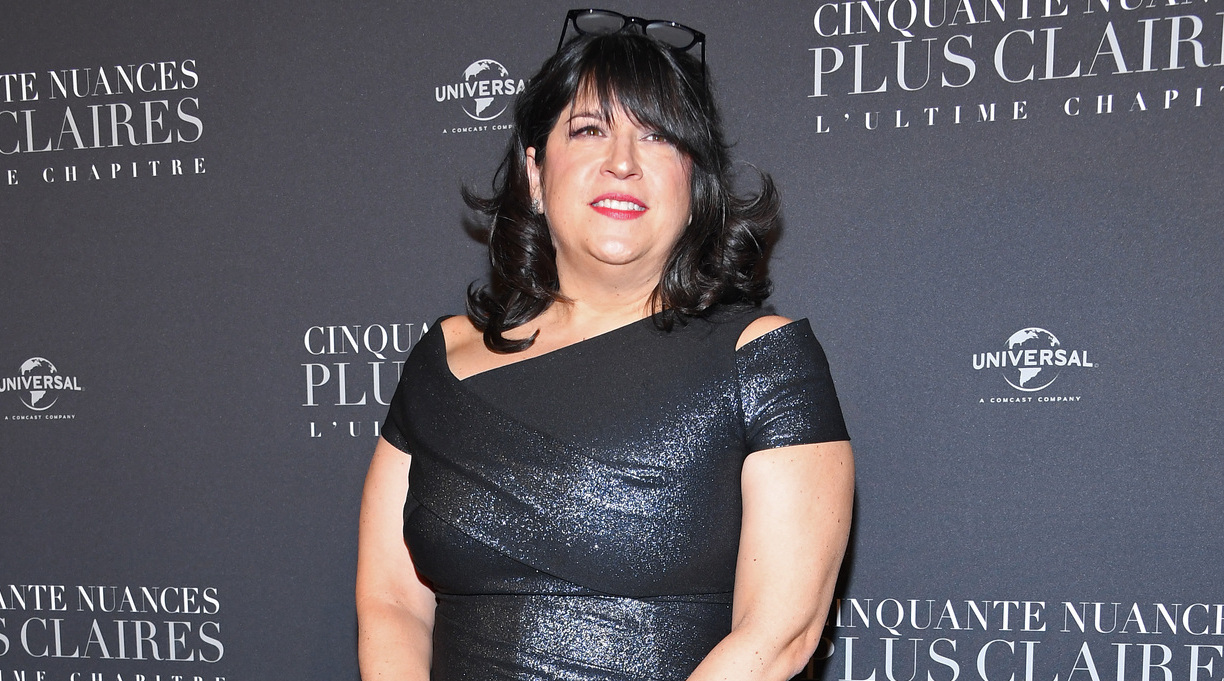 Freed will be the final book in a trilogy that retells the original novels from the point of view of Christian Grey, the billionaire who has a sadomasochistic sexual relationship with recent college graduate Anastasia Steele. Fifty Shades Freed, which closed the original trilogy, was published in 2012.

The reprise trilogy kicked off in 2015 with Grey, which became a bestseller despite being met with derision by many critics. A reviewer for Kirkus wrote of the book, “Die-hard fans might argue this gives us something new, but it doesn’t—and it’s boring.”

“For me, just as for Anastasia Steele, Christian is a challenging, infuriating, and endlessly fascinating character,” James said in a statement. “Living in his head is exhausting, but I got to explore aspects of his life in Freed that we only glimpsed in the original trilogy.”

Freed will be James’ first book with Sourcebooks, the independent publisher she recently moved to after years with Knopf Doubleday imprint Vintage Books.

Cosmopolitan printed an excerpt from the book, which is as explicit as you might expect. “Then she pitches forward, kissing me, her tongue invading my mouth, and I taste and savor my saltiness in her sweet mouth,” reads one comparatively tame passage.

Freed is slated for publication on June 1.