Nicholas Galitzine To Co-Star in ‘The Idea of You’ 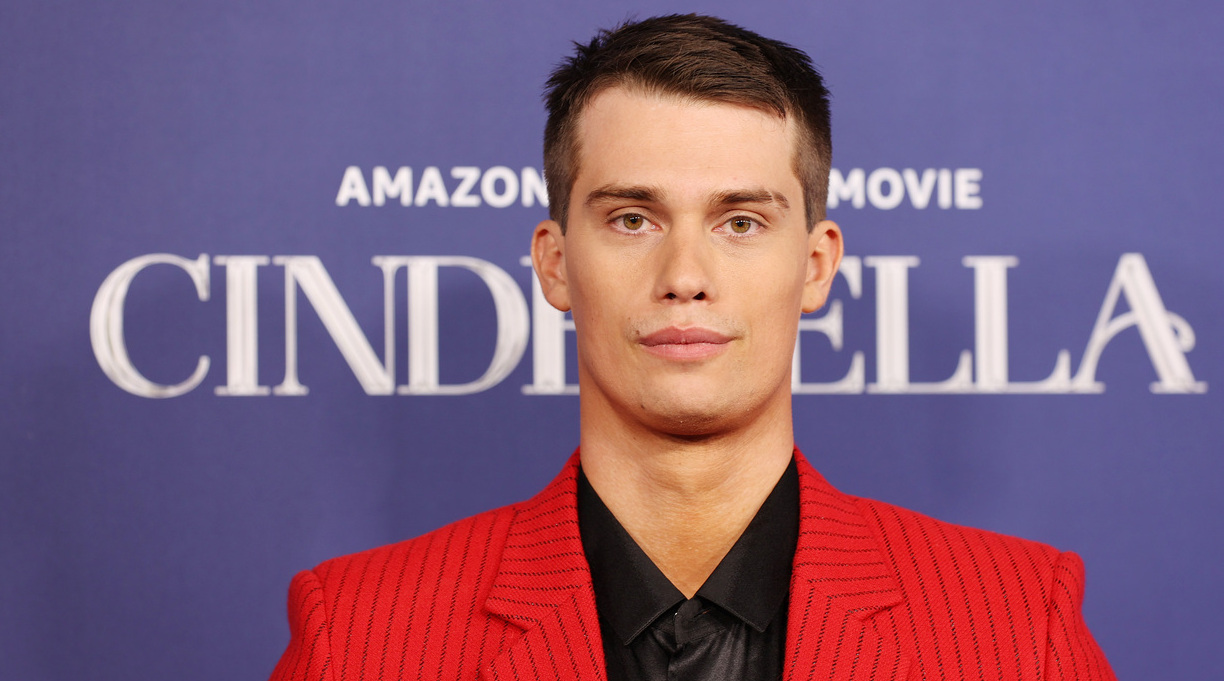 Nicholas Galitzine has joined the cast of The Idea of You, the upcoming Amazon Prime film based on the novel by Robinne Lee, Deadline reports.

Galitzine, who has previously acted in films including The Craft: Legacy, Cinderella, and Purple Hearts, will star opposite Anne Hathaway (The Devil Wears Prada, Les Misérables) in the film.

Lee’s novel, published in 2017 by St. Martin’s Griffin, follows Solène, a middle-aged gallerist who embarks on an affair with a much younger boy band singer, Hayes. A critic for Kirkus called the book “a fascinating, thought-provoking, genre-bending romantic read.”

Galitzine will play Hayes in the film, with Hathaway starring as Solène, who is named Sophie in the movie. The feature is written by Jennifer Westfeldt (Friends With Kids) and directed by Michael Showalter (The Big Sick, The Eyes of Tammy Faye). Producers include Hathaway, Showalter, Lee, and actor Gabrielle Union.

He shared news of the Idea of You adaptation on Instagram, writing, “Overjoyed to finally tell you that my next project will be [starring] alongside the incredible @annehathaway in ‘The Idea of You’ for @primevideo.”