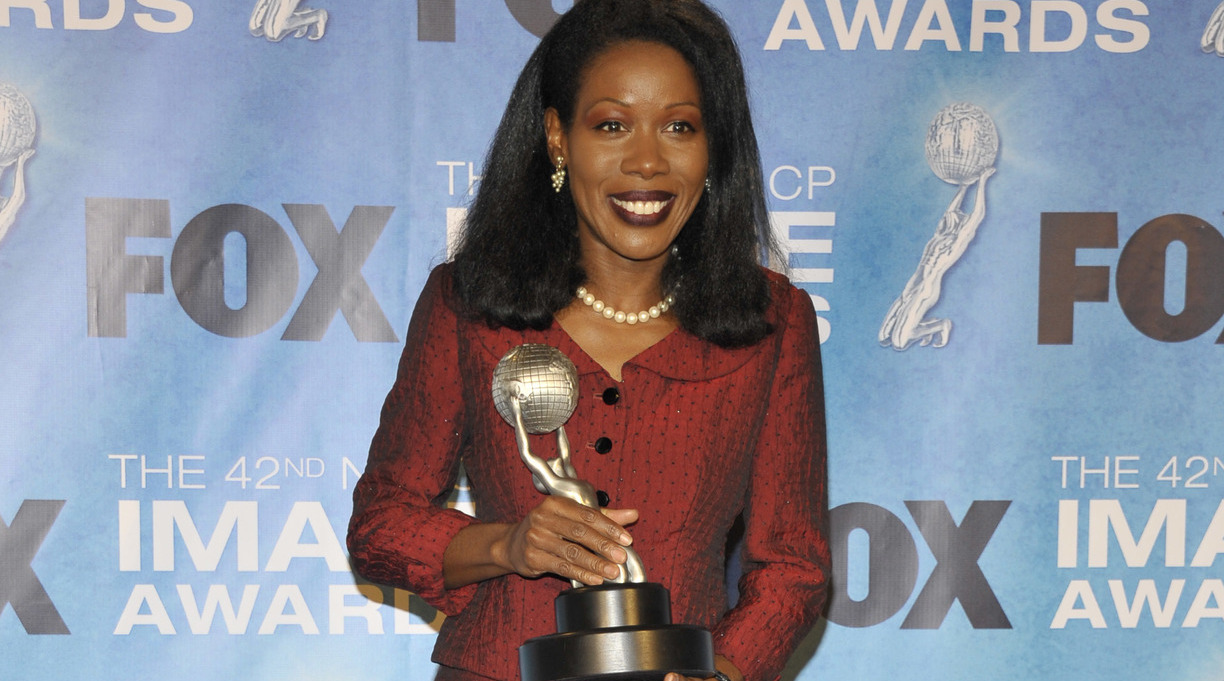 PEN America unveiled the longlists for its 2021 literary awards this morning, with Isabel Wilkerson, Raven Leilani and Douglas Stuart among the nominees for the prizes.

Wilkerson’s Caste: The Origins of Our Discontents, a Kirkus Prize finalist, is among the nominees for the $75,000 PEN/Jean Stein Book Award, given “to a book-length work of any genre for its originality, merit, and impact, which has broken new ground by reshaping the boundaries of its form and signaling strong potential for lasting influence.”

Other books on the longlist for the prize include Leilani’s Kirkus Prize–winning Luster, Kawai Strong Washburn’s Sharks in the Time of Saviors, Ross Gay’s Be Holding, and Mattilda Bernstein Sycamore’s The Freezer Door.

Luster and Sharks in the Time of Saviors also appeared on the longlist for the $10,000 PEN/Hemingway Award for Debut Novel, along with books including Stuart’s Booker Prize–winning Shuggie Bain, Pete Beatty’s Cuyahoga, Maisy Card’s These Ghosts Are Family, and Hilary Leichter’s Temporary.