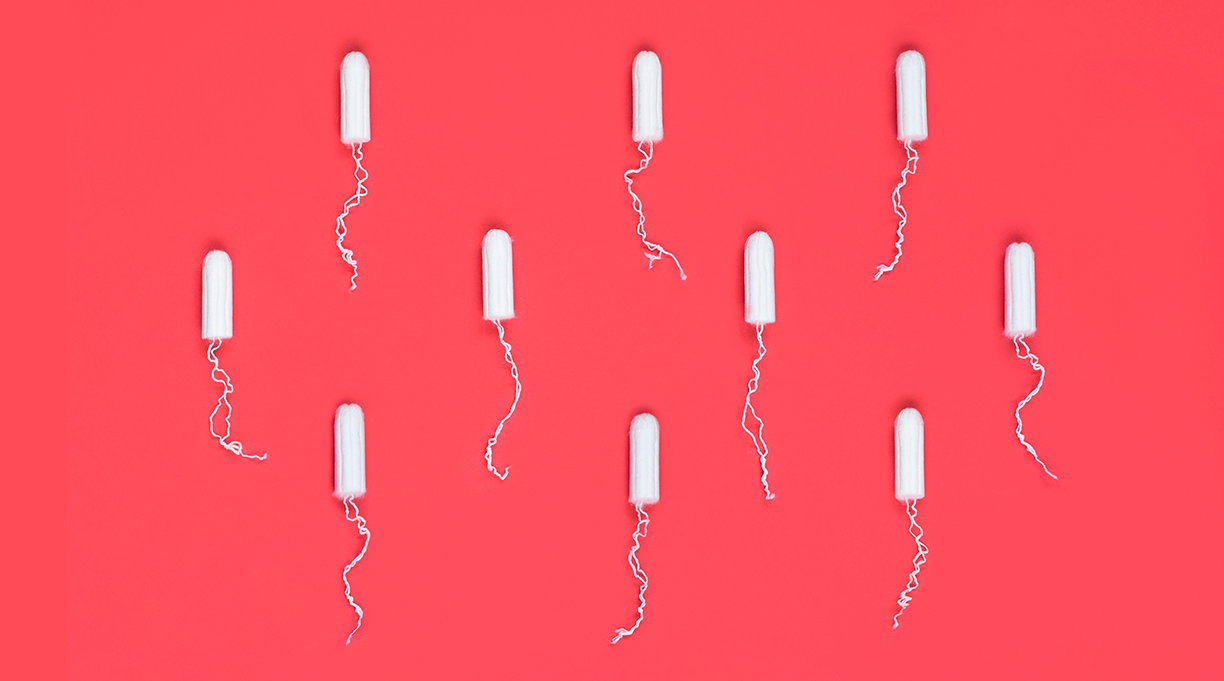 2020 is a big anniversary year: the 100th anniversary of the 19th Amendment; the 200th anniversaries of the launch of the Beagle and Maine’s statehood; the 400th anniversary of the descent of English colonialists on the Wampanoag—or the landing of the Mayflower at Plymouth Rock, if you prefer. But there’s another anniversary that may not get quite so much attention, and that’s the 50th anniversary of the publication of Are You There God? It’s Me, Margaret. Since 1970, Judy Blume’s classic novel has ushered countless girls through puberty despite the persistent actions of prudish adults to keep it out of their hands.

I remember when it made the rounds of my fifth grade classroom, revealing to us the mysteries to come. I don’t recall anyone ever doing the bust-building exercise 35 times, as Margaret’s friend Nancy instructs, “if you ever want to get out of those baby bras.” Nor did my friends and I keep a Boy Book. But we all waited on tenterhooks, just like Margaret, for our periods to start.

Kirkus’ reviewer did not seem to love the book. Though they felt that Margaret’s quest for a faith identity was “promising,” they found “danger in the preoccupation with the physical signs of puberty.” They are downright disappointed that, after a brief cessation of communication with the divine, Margaret “resumes talking to God…to thank him for that telltale sign of womanhood,” her period. Kirkus’ disapproval did nothing to keep Blume’s book from rooting itself in the adolescent experiences of millions of readers.

Flash-forward 50 years to Go With the Flow (First Second, Jan. 14), written by Lily Williams and Karen Schneeman and illustrated by Williams. This graphic novel ages its protagonists a few years; Abby, Brit, and Christine are high school sophomores who come to the rescue of new classmate Sasha when her first period arrives on the day she wears white jeans to school, an act that turns this trio of fast friends into a quartet. For these cis girls, their period is not a magical threshold to cross from girlhood to womanhood but a natural, often messy and uncomfortable, regular occurrence that is just part of their lives.

Abby, Brit, and Christine give Sasha tips on how to use the supplies her mother wordlessly leaves on her bed following discovery of her daughter’s stained jeans, their frank, friendly wisdom reaching young readers effortlessly. “I don’t wear [tampons] on my painful cramp days,” says Brit, who struggles with endometriosis. “Have you ever taken out a dry tampon?” asks Christine, with a grimace that communicates everything Sasha needs to know to allow her to conclude, “I don’t think I’m ready for tampons just yet.” Abby provides validation: “It’s whatever floats your boat.”

Their story includes more than periods, encompassing academics, extracurriculars, and nascent physical attraction to both boys and other girls—just like those of so many adolescents who have periods. But the deep-red duotone art makes sure menstruation’s on readers’ minds, and threading through the girls’ daily lives is Abby’s activism to get their school to keep the feminine-hygiene vending machines stocked—or better yet, provide supplies for free. Her cleareyed understanding of the casual misogyny that underlies the so-called “pink tax” is bracing, framing menstruation as one front in a fight for gender equity.

It’s not a totally inclusive book; Abby’s reflection that “obviously, women aren’t the only ones who menstruate” may have readers wishing for a prominent trans or nonbinary character to add real-world complexity. But in its feminist reexamination of Margaret’s “preoccupation,” it is, as our reviewer said, “just bloody perfect”—for cis girls teetering on the edges of their periods in our times and maybe for the next 50 years.