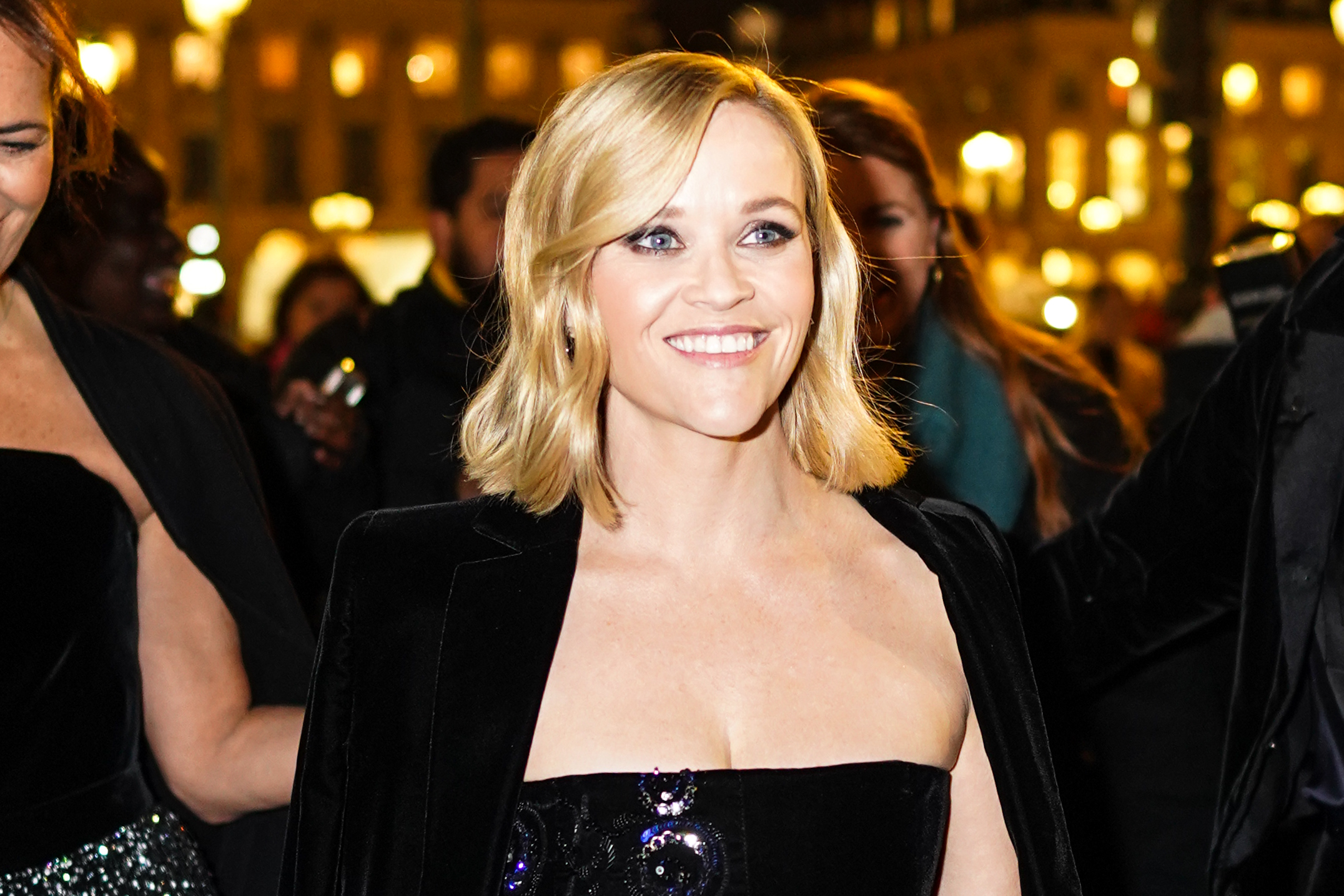 Reese Witherspoon has revealed the latest pick for her popular book club: The Scent Keeper   by Erica Bauermeister.

Witherspoon made the announcement on Instagram, featuring a photo of the actress holding the book with a distracted-looking English bulldog on her lap.

“The story centers around Emmeline, a young girl who lives on a remote island with her father and uncovers secrets of the natural world through her senses,” Witherspoon writes. “As she gets older, she becomes even more curious about the scents in the drawers of their cabin.”

The Scent Keeper is Bauermeister’s fourth novel. A reviewer for Kirkus called the novel “an artfully crafted coming-of-age story that will take the reader on an exquisite olfactory adventure.”

Previous books Witherspoon has selected for her book club include Kiley Reid’s Such a Fun Age, Jojo Moyes’ The Giver of Stars, and Lara Prescott’s The Secrets We Kept.

Books have kept Witherspoon busy lately. Last month, she announced that she’s looking for a librarian-in-residence for her book club. (If you’re interested, you should work on your dance moves.) And Hulu recently released a new trailer for the miniseries Little Fires Everywhere, starring Witherspoon and based on the bestselling novel by Celeste Ng.