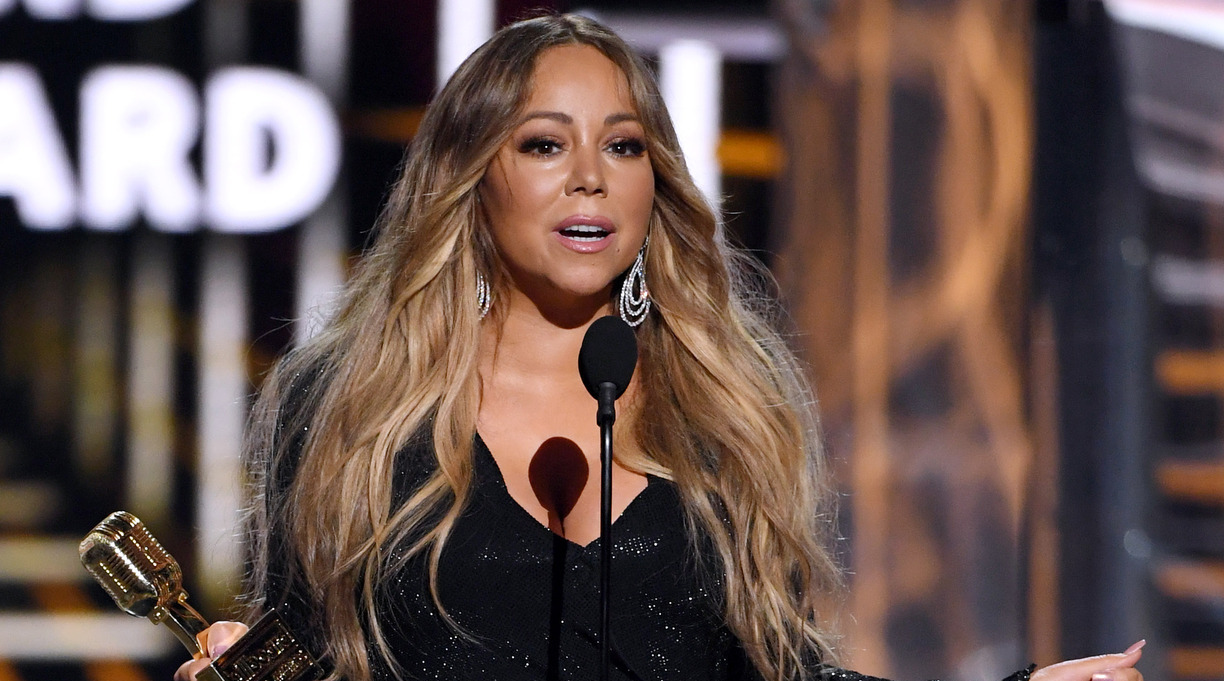 Mariah Carey’s sister is suing the singer for $1.25 million over her recent memoir, People magazine reports.

Alison A. Carey filed a lawsuit in New York against her younger sister for the tort of emotional distress. The older Carey claims that she has suffered depression “caused by defendant’s heartless, vicious, vindictive, despicable and totally unnecessary public humiliation of defendant’s already profoundly damaged older sister.”

The memoir, The Meaning of Mariah Carey, was published by Henry Holt imprint Andy Cohen Books last September. The book was a hit with both critics and readers, garnering positive reviews and quickly becoming a bestseller. A reviewer for Kirkus called the book “100% Mariah, unburdened by filler material and written with pure heart and soul for both die-hard and casual fans.”

In the memoir, Mariah Carey claims that her sister plied her with an anti-anxiety drug and attempted to “pimp her out and threw a cup of boiling hot tea on her.” Alison Carey denies the claims.

“Already struggling with the unspeakable trauma of her childhood and having her own children abandon her, [Alison Carey] has become severely depressed and uncharacteristically tearful since the publication of defendant's book and now struggles, after a long time clean, with alcohol abuse,” the lawsuit claims.

Mariah Carey’s representatives didn’t respond to People’s request for comment on the lawsuit, the magazine says.