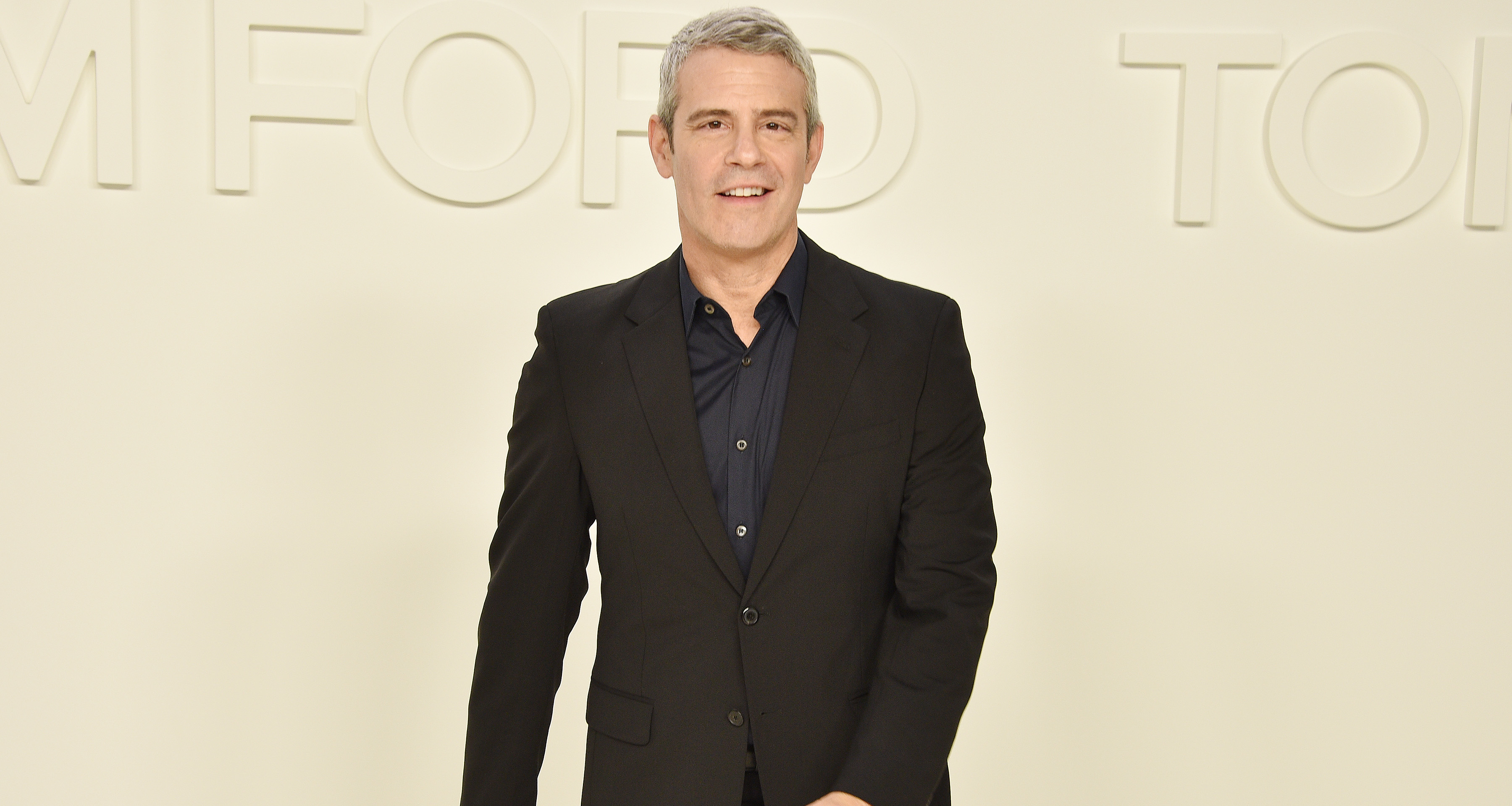 Andy Cohen wants to help you enjoy some literary fiction with your beer this summer.

Cohen, the television producer and talk show host, is narrating a series of summer-themed stories by authors including Glen David Gold, Shalom Auslander and Jennine Capó Crucet, Muse by Clio reports. The project is part of an advertising campaign for Stella Artois beer.

“I’m partnering with @StellaArtois to narrate Daydreaming in the Life Artois, a series of audio stories that lets you visit another world, even if just for a few minutes,” Cohen announced on Instagram.

The first installment of the series, which features Cohen reading Gold’s “Disco Ball,” is already up on YouTube. The next video, featuring Capó Crucet’s “Dominos,” will air this Friday, with other installments coming each week.

1The series is the brainchild of advertising agency Pereira O'Dell. PJ Pereira, the agency’s creative chairman, said that audio stories are the “perfect vehicle” for Stella Artois’ ad campaign.

"The stories we bought had a very wide range," Pereira said. "Some are funny, some are very endearing. Andy has the range we needed to tell all of them and make it feel meditative and transporting."

Cohen is no stranger to the world of literature. He’s the author of the books Most Talkative, Superficial and The Andy Cohen Diaries, which a reviewer for Kirkus called “a glitzy, glamorous, goofy look at 365 days of a charmed showbiz life.”

He also recently launched Andy Cohen Books, an imprint of Henry Holt, which has published Jackie Walters’ The Queen V and plans to release Bevy Smith’s Bevelations in January of 2021.The imprint will also publish a memoir by Mariah Carey at some point in the future.