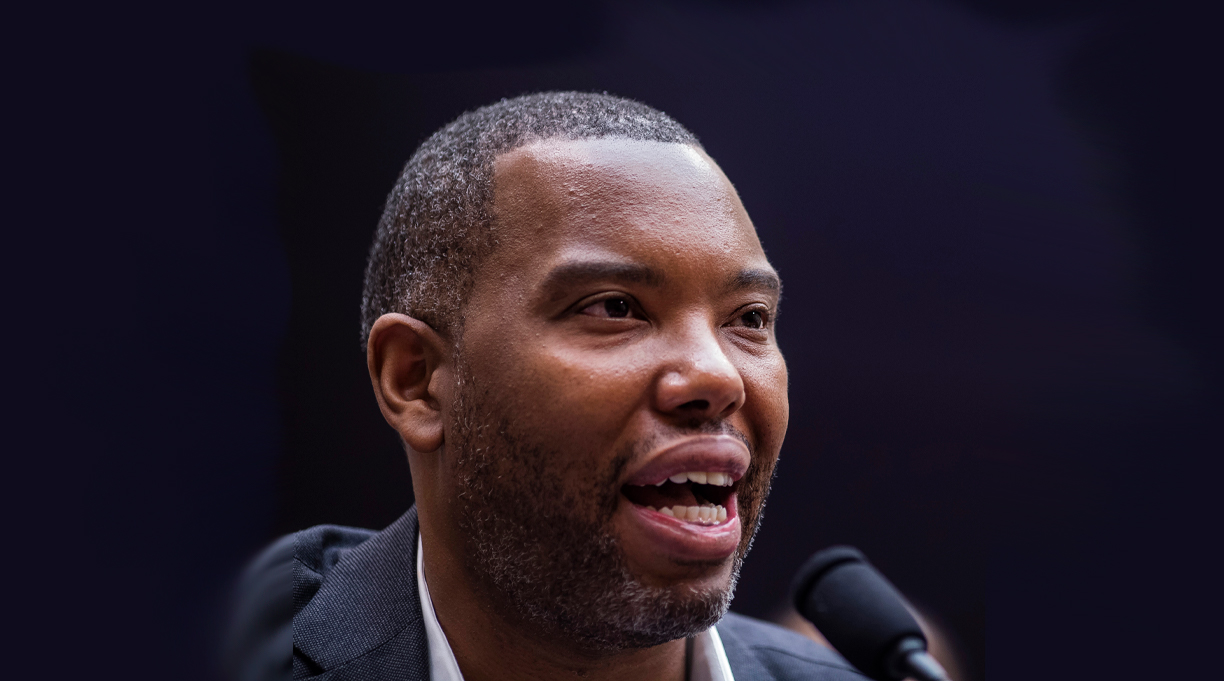 Six authors made the shortlists for the annual Andrew Carnegie Medals for Excellence in Fiction and Nonfiction, with Ta-Nehisi Coates and Valeria Luiselli among the finalists.

The American Library Association announced the finalists⁠—three in fiction and three in nonfiction—for their awards on Monday.

The fiction finalists include Ta-Nehisi Coates for The Water Dancer, Myla Goldberg for Feast Your Eyes, and Valeria Luiselli for Lost Children Archive. Coates’ book is the latest selection for Oprah Winfrey’s book club, while Luiselli’s book was a finalist for the 2019 Kirkus Prize and was longlisted for the Booker Prize.

In the nonfiction category, the three finalists were Maria Popova’s Figuring, David Treuer’s The Heartbeat of Wounded Knee: Native America from 1890 to the Present, and Adam Higginbotham’s Midnight in Chernobyl: The Untold Story of the World’s Greatest Nuclear Disaster. Treuer’s book is a finalist for the National Book Award.

The Andrew Carnegie Medals were first awarded in 2012. Previous winners include Donna Tartt’s The Goldfinch, Colson Whitehead’s The Underground Railroad, and Matthew Desmond’s Evicted: Poverty and Profit in the American City.