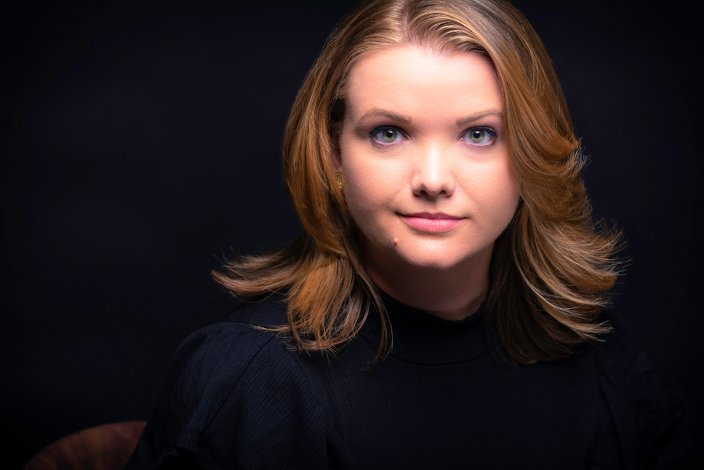 A child living near the Gulf of Mexico in a small port town in Texas in 1856 sees a camel for the first time. A camel that had clearly arrived in Texas via a ship that originated far away, because camels had never been in Texas, or maybe the entire United States, before then. And as she gets closer, it becomes plain what a bizarre experience this is for her: The camel stinks, it burps loudly, it’s mean as hell, and wobbly from its recent sea voyage. “Lizzie, you remember that old mean camel, the one Phillip whipped with his big whip!” Amelia Lewis remembered some 80 years after the encounter. “It was this way: Phillip went to town with little Dave Algream. This old camel attacked them near the bridge. Dave would have been killed had it not been for Phillip.”

That recollection appears in Chris Emmett’s Texas Camel Tales (1933), a historically valuable account of the U.S. government’s strange attempt in the 1850s to map routes through the West using animals that didn’t need water as frequently as horses.

Texas Camel Tales is one of the books about the West that Téa Obreht, a National Book Award finalist for her previous novel, The Tiger’s Wife (2011), read before creating her new novel, Inland. Obreht transforms the floridly overwritten Tales and her other sources into a story that’s magical, odd, funny, and affecting. The novel follows two storylines: In one of them, Mattie Lurie is an outlaw in the mid-1850’s who evades the cops and gets hired by the United States Camel Corps to navigate the West. He becomes almost spiritually connected to the camel he’s assigned, whom he names Burke for the sound that erupts from its mouth. Lurie sees ghosts (there are many of them sprinkled through the West, with its violent history) and has to dodge being touched by them; once they touch him, their “wants”—their laments and demands for absolution or emotional connection they can no longer assuage—don’t let him go.

But the novel’s heart lies in Nora Lark, a testy, thoughtful, and surprisingly kind woman living in Arizona Territory in 1893 (in one of her darker moments, she tells herself she’s a “tough, opinionated, rangy, sweating mule of a thing”). Her husband Emmett, who publishes the tiny town’s newspaper, leaves their homestead to try to find water, leaving Nora with, among others, their terrified young boy, Toby, who feverishly insists he sees a “beast” on their land as she labors to keep them from dying of thirst.

Inland falls in the category of novels featuring characters who have storylines distinct from one another but whose characters are destined, somehow, to meet. Think of The Hours by Michael Cunningham. The question of how the disconnected characters are going to intersect fuels the novel’s suspense; it’s a relatively popular structure for a novelist to employ. But there’s never been a novel of this type whose characters meet in the way Nora and Lurie do by the end of Inland. It’s a poignant moment that’s difficult to forget.

The ache a reader feels at that moment is rooted in character, Nora’s in particular. As she began writing Inland, Obreht was thinking about the end of her grandmother’s life, a moment when Obreht’s grandmother was forthcoming “in the way that people can only be open when they come to the end,” Obreht recalls. Her grandmother was “incredibly angry” and had been angry for a long time. She loved her husband and their marriage lasted a long time, Obreht says, but she had a harsh childhood and two of her children had died. “And it struck me that her anger was well-founded,” Obreht says. That’s when Obreht began wondering what it would feel like to carry that anger for so long “without the social approval to voice it to pretty much anyone.” That question animates Nora’s character in Inland. Much of what made its way from her grandmother’s life into Nora’s story is “how we’re trapped” and don’t have an audience “except for the chamber of one’s own mind,” Obreht says. One of the beautiful things about Inland is that it’s an unmitigated pleasure being trapped in Nora’s mind.

Claiborne Smith is the former editor-in-chief of Kirkus Reviews. He is the literary director of the San Antonio Book Festival.