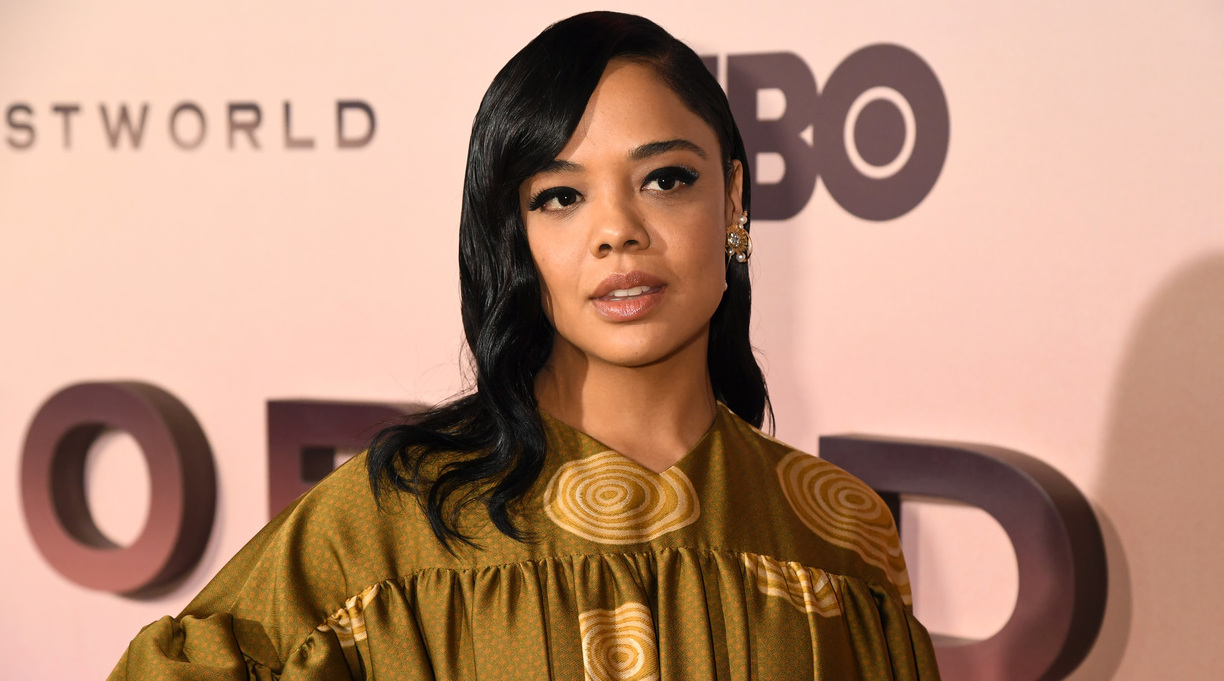 Tessa Thompson is set to executive-produce two upcoming book adaptations for HBO and its HBO Max streaming service, according to Deadline. The HBO Max project will be based on Deesha Philyaw’s Kirkus-starred story collection, The Secret Lives of Church Ladies, which was named one of Kirkus’ Best Books of 2020 and was a National Book Award finalist. The HBO project will adapt Nnedi Okorafor’s 2010 SF/fantasy novel, Who Fears Death. It wasn’t announced whether the projects would be films or miniseries, or if Thompson would act in either production.

Philyaw will write and co-executive-produce the adaptation of The Secret Lives of Church Ladies, which features nine separate stories of Black women in various regions of the United States, reckoning with personal conflicts involving religion and sexual desire. “No saints exist in these pages,” noted Kirkus’ review, “just full-throated, flesh-and-blood women who embrace and redefine love, and their own selves, in powerfully imperfect renditions.”

Who Fears Death, which takes place in a postapocalyptic future, follows a young Sudanese woman with magical powers as she seeks revenge against her biological father, a sorcerer who raped her mother. Okorafor and bestselling fantasy author George R.R. Martin will co-executive-produce the project.

Thompson may be best known for playing the Asgardian warrior Valkyrie in the Marvel Cinematic Universe films Thor: Ragnarok (2017) and Avengers: Endgame (2019). She also notably appeared in the Independent Spirit Award-winning 2018 film Sorry to Bother You, the HBO TV series Westworld, and the 2018 movie version of Jeff VanderMeer’s Kirkus-starred 2014 SF novel, Annihilation. Her next major role is in the film Passing, based on Nella Larsen’s acclaimed novel, which will premiere at the Sundance Film Festival later this month.