Toughing It Out with Keith Negley 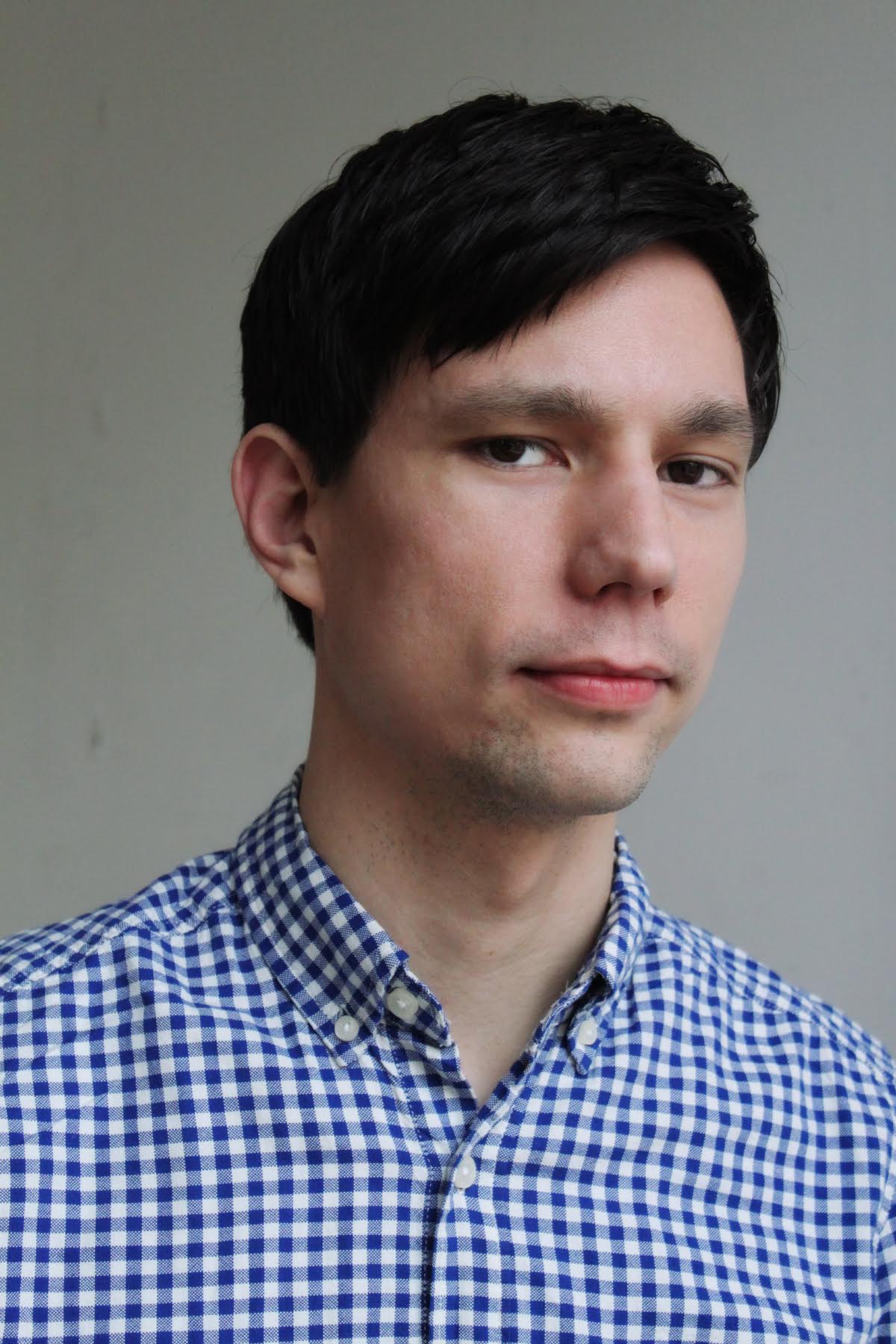 Cowboys. Wrestlers. Knights in shining armor. Even the tattooed motorcycle rider who has inadvertently hit a squirrel on the road. They’re tough on the outside, but sometimes “it’s not easy”—and sometimes they have rough days too. Illustrator Keith Negley’s new picture book, Tough Guys (Have Feelings Too), is a conversation-starter for young readers on the topic of masculinity and emotional expression. Negley doesn’t explore why it’s not easy to be a tough guy getting misty-eyed, and as the Kirkus review notes, doesn’t “delve deep into questions of gender identity.” But, as he notes below, Negley set out to merely break the ice, to note a reality—as the book’s title tells us—tha

Negley’s client list includes such names as The New York Times and The New Yorker, but this is his debut as a children’s book creator. I chatted with him via email to ask him his own feelings on what it was like to write and illustrate for child readers for the first time.

What were both the challenges and joys for you of creating picture book art?

The joy was not having anyone over my shoulder directing me. As an illustrator, I have a lot of freedom, but I still need the art to be approved by an art director and editor. I suppose that can also be the case with children’s books, of course, but in this particular instance most of the layouts were finished when Flying Eye acquired it, and they were so hands-off with the art it really made me feel liberated to do as I wished.

The biggest art challenge would have to be the cover. We spent a long time going over different directions, many different ideas, some of which I was really attached to. It was a challenge for me to make something I really liked and have to let it go for the sake of something with a broader appeal. It took a lot of trust on both our parts. And in the end, seeing it on the shelves next to other books, I know we made the right choice.

Did anything about the process surprise you?

How much focus is put on making sure the cover is right. How difficult and time-intensive it is to get the wording just right. I never thought I’d spend so much time re-writing a few sentences.

What made you want to do a book about how bad-ass guys have feelings too?

My son was 5 or 6 years old at the time, and he had gotten into a fight with a friend over a soccer ball (the ninjas in the book). When it was over, Parker ran off to be alone, and I could tell it was because he was dealing with a lot of new emotions happening all at once—anger, embarrassment, guilt, etc. He didn’t want anyone to see him cry. Even though he was only 5, he was already starting to develop the idea that showing emotions is bad or weak.

Parker and I watch a lot of cartoons and video games, and I realized all the characters whom he emulates look cool and tough, but they never show us what it looks like to be cool and have hurt feelings or struggle with failure. I grew up in a house with a dad who had a hard time expressing his emotions, and I didn’t want that for Parker. I think I’m part of the first generation of dads who are expected to be emotionally available with their kids, and it’s for the better. But most of us don’t have role models to work from, because society didn’t put that expectation on our dads. We’re making it up as we go, and I wanted a book that simply started a dialogue.

Have you shared the book with children (other than your son)?

It’s been great! I’ve done a number of readings now, and I’ve been overwhelmed with how well the kids are responding. They get a kick out of seeing the crying ninjas and the cowboy who falls off his horse. The pirate who can’t find his treasure is also a favorite. I’ve also been getting a great response from the moms, which I hadn’t considered or expected. Many mothers approach me after the readings to thank me for making the book and tell me they wish more books were made on the topic.

I like the robot spread and the "most of us [have feelings] anyway" moment. It makes me think of several things at once, which I won't go on about, but can you talk about including that spread?

The robot spread was something that was in there from the start. I thought it made for a nice twist in the arc of the book—and to get a laugh. The book wasn’t originally about “tough guys” exactly, but just different characters my son looks up to. If I was gonna have ninjas and cowboys and astronauts and pirates, I couldn’t not have a robot.

What was it like to work with Flying Eye? Did you do a lot of the design work or did someone at Flying Eye do that?

Working with Flying Eye has been wonderful. They’ve been very trusting of me, and that’s just made me want to work harder. They’re a small operation, which I really appreciate, and I feel like I’m part of a small, scrappy team instead of an author in a sea of other authors, like I imagine it could feel at some of the bigger publishers. I’m very happy I get to call Flying Eye home.

As far as the design, I had the spreads already laid out, for the most part, and an idea of where the type would lay, but Flying Eye did all type on the inside and the great lettering on the cover.

What's next for you? Are there more picture books in your future?

Yes! I’m working on my next book now, called My Dad Used to Be So Cool. It’supposed to be out in time for Father’s Day 2016. I’m really excited to show it off when it’s all done!