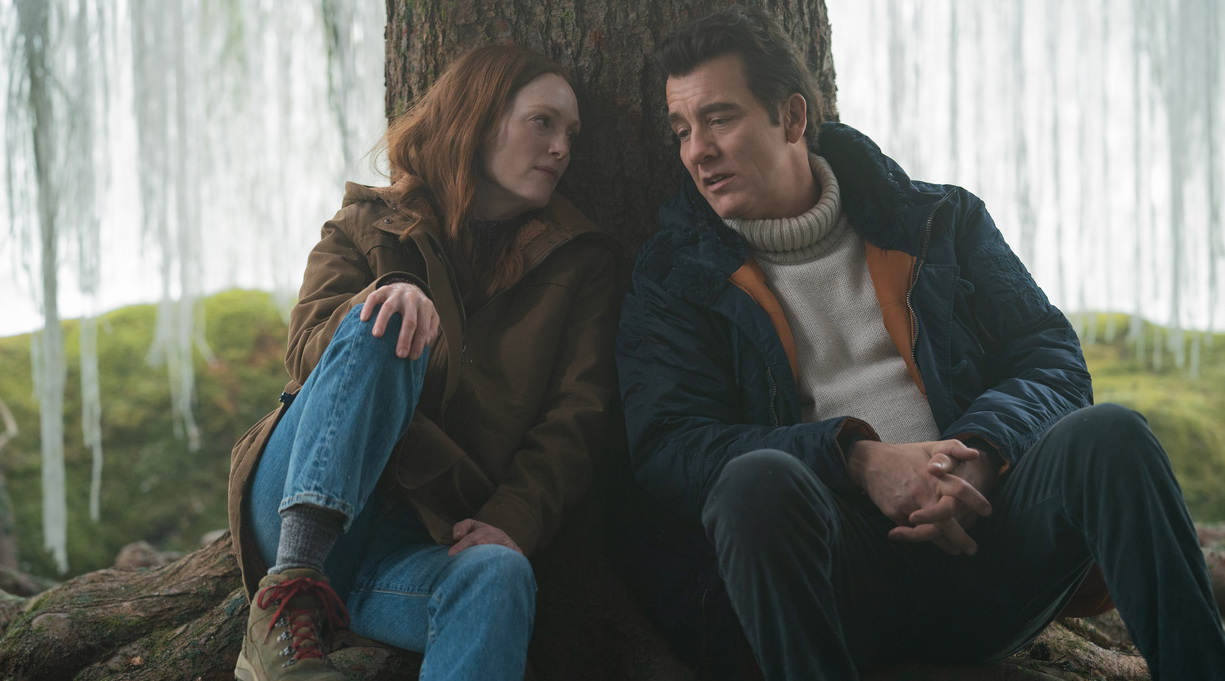 In a starred review, Kirkus called the book “a powerful love story” and “one of King’s finest works.” In it, Lisey Landon (played by Moore in the series) is the widow of National Book Award–winning author Scott Landon (Owen). She’s slowly going through his many papers, where some think there could be an unpublished manuscript; a stalker (DeHaan) threatens violence against her if she doesn’t give the papers up. As she works, Lisey remembers her past with Landon, who had a difficult upbringing in a family wracked by mental illness. She also discovers that late husband, and her own troubled sister Amanda (Allen), seem to have a connection to a supernatural place called the Boo’Ya Moon. (Leigh plays Lisey’s other sister, Darla.)

This is just the latest in a string of film and TV adaptations of King’s works in the past few years. Most recently, the streaming service CBS All Access (now called Paramount+) released a miniseries based on King’s apocalyptic epic, The Stand, which premiered in December. HBO aired the first season of a show based on The Outsider in early 2020 but declined to pick it up for a second season.