A Trusted Review that I Always Tuck Inside my Cover 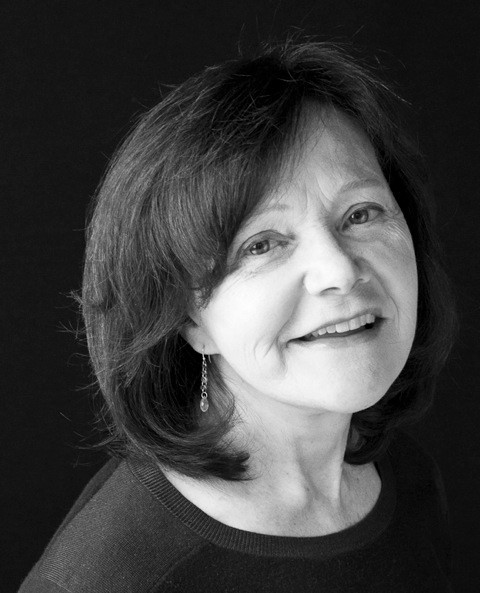 “Close but no cigar” pretty much describes the path my novel, Instead, has traveled. During the “gentler, kinder” times (does that date me?), my short stories that later became chapters sparked a continuing dialogue with an editor at The New Yorker. I then signed with a famous literary agency that shopped the book around—the close part came when one large publishing house in New York asked for a rewrite, specifically that more pages be added. I did as requested, but alas, it was not meant to be. There were eventually no takers, and the agency and I parted ways.

Life intervened. There were distractions. Short stories fit in better with my schedule, but the novel, which is where my heart lies, was always there, a nagging presence. And there were so many gatekeepers that it was difficult to get a foot in the door. At that time, I also worked on an independent film (one of those distractions) and saw where the future was headed. Having gotten so close to publication, I was encouraged to think I had something worth putting out there. After another rewrite (yet more pages) and a last look by trusted readers (the friend or relative who doesn’t imagine he/she is a thinly disguised character in the work), I decided to take matters into my own hands. It was daunting. For me, the practical side of things is no fun, but one of the perks is that you get to weigh in on the design, including that all-important cover. And, to my surprise, you have the option of getting a Kirkus review. So many of my favorite books have these reviews on their jackets. (By now, anyone who might have written a blurb on mine was dead.) The Kirkus reviewer was a thoughtful one, and it was such a pleasure to have someone understand and comment on why I structured the novel the way that I did.

It’s all about access. When a library buys a copy, I rejoice, and if it is shared by a book club, so much the better. I’m not above putting my novel in ferry terminals next to all the genre paperbacks. I’ve even slipped it into those minishelters that people erect in front of their houses to encourage book exchanges. That doesn’t mean I haven’t had readings at some wonderful bookstores (independents supporting independents). Wherever it winds up, my Kirkus review is always tucked inside the cover. Maybe it has persuaded someone to take a closer look, to take the book home. That’s what I want, to be read, and why I am grateful for my Star.

I’m finishing up my second attempt at lengthy fiction, and it’s close to decision time. Does the work maybe get lost in the cloud, or do I fashion something you can clasp in your hands? If it’s the latter, you can be sure Kirkus Reviews will be taking a critical look.

Norma Shainin was born in New York City and now resides in rural Western Washington State. She has worked for a publisher, bookseller, and print shop before becoming a writer. Although she considers herself a novelist, early on, one of her short stories was chosen for the PEN Syndicated Fiction project, and, more recently, another story was included in New Millennium Writings. She is currently finishing her second novel.