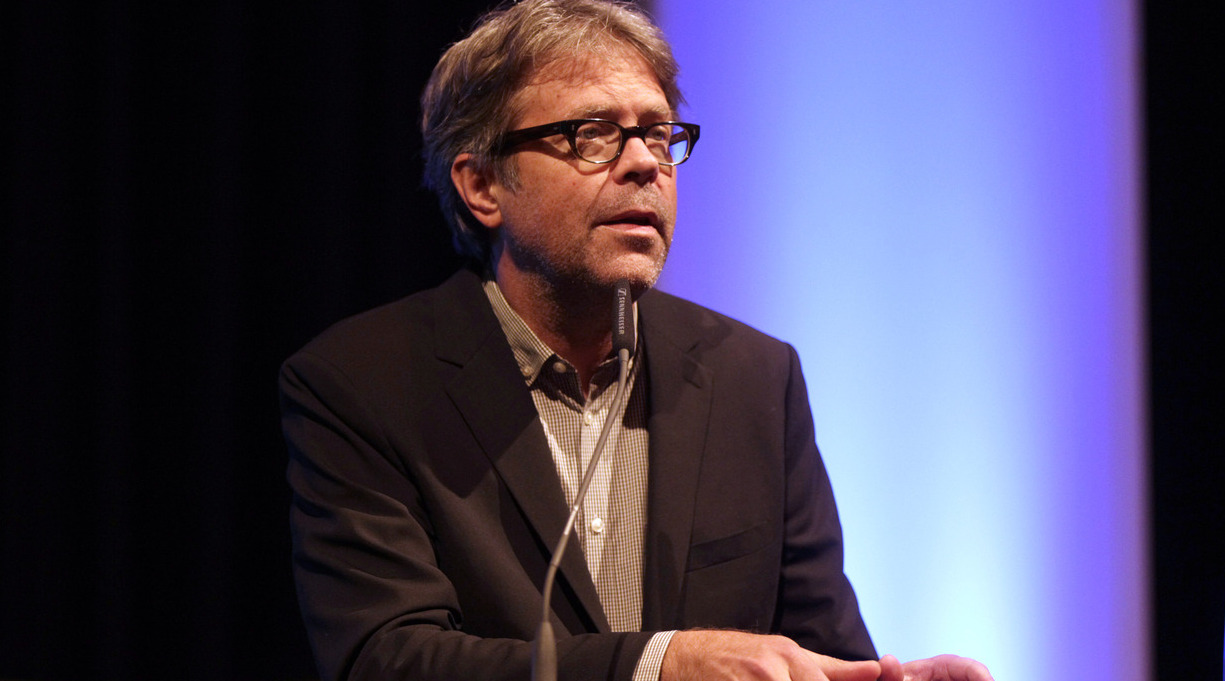 Farrar, Straus and Giroux is calling Jonathan Franzen “the leading novelist of his generation,” and Twitter is having none of it.

On Monday, novelist Rebecca Makkai tweeted an excerpt from the promotional copy of Franzen’s forthcoming novel, Crossroads, in which the author’s publisher writes, “Universally recognized as the leading novelist of his generation, Jonathan Franzen is often described as a teller of family stories. Only now, though, in Crossroads, has he given us a novel in which a family, in all the intricacy of its workings, is truly at the center.”

This is from Jonathan Franzen's flap copy. "The" doing a whole, whole, whole lot of work there... pic.twitter.com/lGfUJ7dijw

The copy confused many Twitter users, including Roxane Gay, who wrote, “Wasn’t The Corrections about family? And Freedom?” (They were.)

“I’m old enough to remember when Oprah Winfrey picked The Corrections...for her book club and Franzen sniffed that it was out of her chick-lit league, so maybe this flap copy should slow its roll,” tweeted writer Andi Zeisler.

Novelist Sandra Newman noted, “I was just thinking yesterday about how a female writer can get all the plaudits and honors in the world, but she will never, ever, be called ‘the greatest living American writer’ or ‘the most important writer of her generation.’”

Author Lincoln Michel got to the heart of the matter, noting, “If Jonathan Franzen didn’t exist, it would be necessary for literary Twitter to invent him.”

If Jonathan Franzen didn't exist, it would be necessary for literary twitter to invent him.

Franzen, who does not have a Twitter account but almost certainly has multiple pairs of bird-watching binoculars, has yet to weigh in.