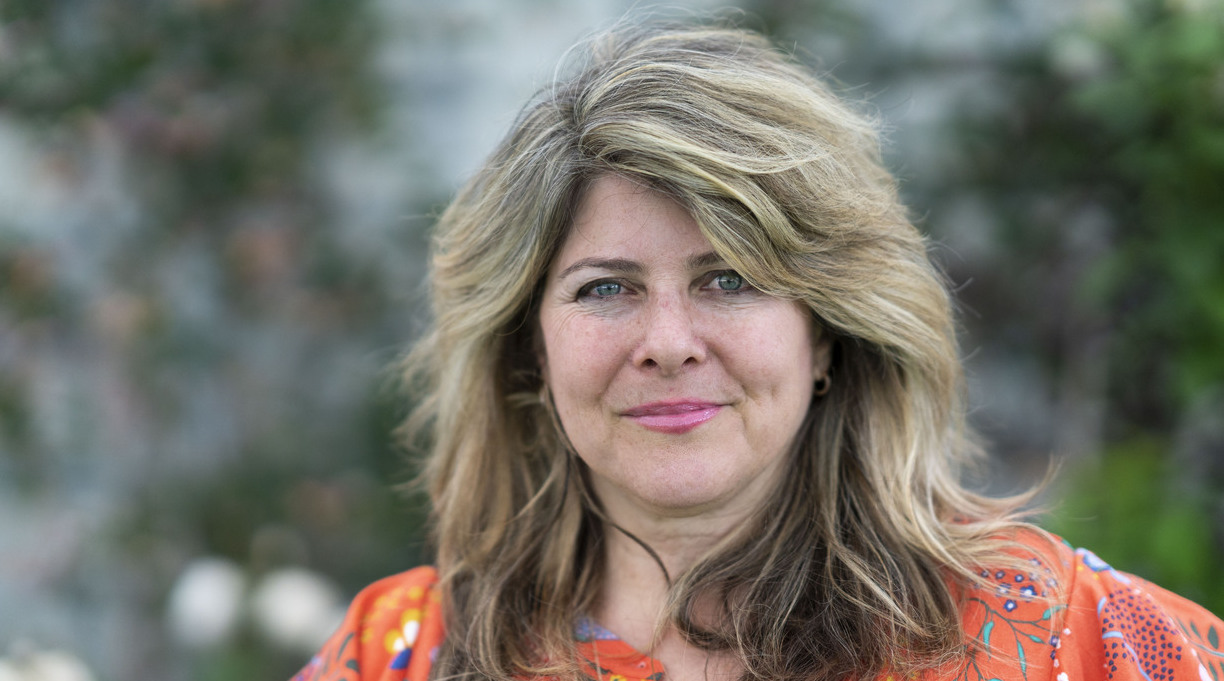 Twitter has suspended Naomi Wolf after the author used her account to post misinformation about the Covid-19 pandemic and the vaccines used to fight the coronavirus, the Guardian reports.

Wolf, the author of such books as The Beauty Myth and Promiscuities, tweeted that Covid-19 vaccines are a “software platform that can receive uploads,” parroting a baseless conspiracy theory. She also wrote that the urine and feces of vaccinated people should be separated from sewage systems while tests are conducted to measure their impact on people who haven’t been vaccinated.

Wolf was a pioneering third-wave feminist at the start of her career but has recently become known for spreading conspiracy theories, suggesting that videos showing murders by the terrorist group ISIS were staged and that the U.S. government planned to introduce Ebola to America so it could justify imposing martial law.

In 2019, Wolf and her publisher parted ways when inaccuracies were found in her book Outrages after its release in the U.K. While promoting the book, Wolf told a BBC radio interviewer that “several dozen” men had been executed in 19th-century Britain for having gay sex; the interviewer pointed out that Wolf had likely misinterpreted legal language from historical documents.

In a Substack newsletter, journalist Eoin Higgins reports that Wolf plans to join an event organized by anti-vaccine conspiracy theorists that will be held on June 19, which is Juneteenth, a holiday celebrating the emancipation of Black enslaved people in the U.S.