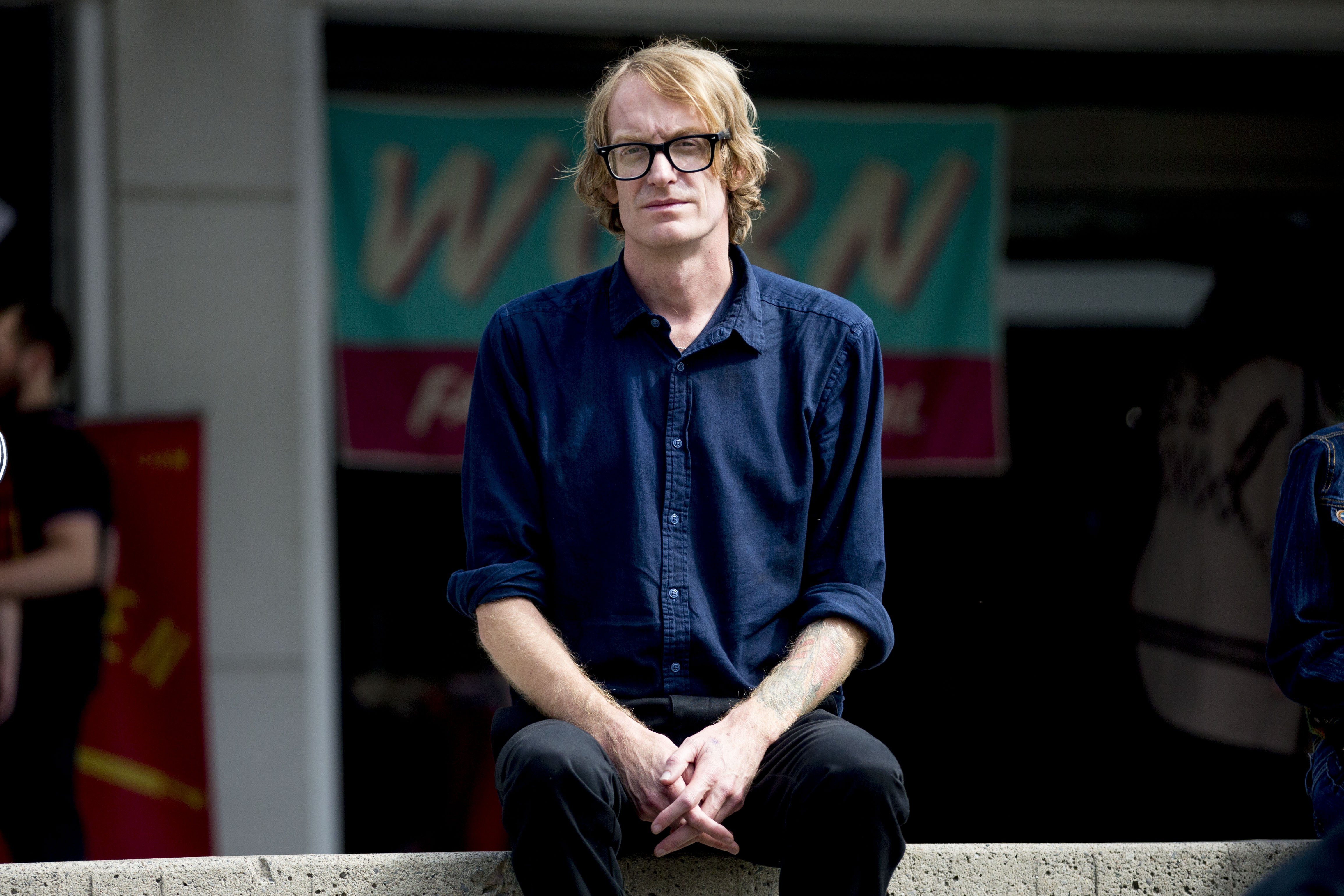 The author of a novel with a deeply unfortunate title is squatting on the website of author Patrick deWitt in hopes of getting his book noticed, Literary Hub’s Benjamin Samuel reports.

Fans of deWitt (The Sisters Brothers, French Exit) who drop by what appears to be his website find a disclaimer reading, “Patrick deWitt is an award-winning author who has written 4 best-selling novels…This is not his site.”

The anonymous author complains that they’ve written a novel that “the world has met largely with indifference.”

“The novel is called In God’s Silence, Them Devils Sang,” they write. “It’s an acid western, yep, that’s a real genre. And if you don’t like the title, you’re really gonna hate the novel.”

They go on to describe the book as “half–Cormack McCarthy, half–Hunter S. Thompson,” misspelling the name of the Blood Meridian  author, which does not bode well.

The cybersquatter says they’ll give the site back if deWitt’s literary agent or publisher read his manuscript. “Mr deWitt, If you want the site back, just let me know. I’m not trying to blackmail you...I just want y’all to read my manuscript. Oh fuck, I just realized that’s the dictionary definition of blackmail. Sorry, I guess I just meant I don’t really give a fuck about money.”

The author told Literary Hub that they wrote the book “in an alcohol-induced haze,” which would explain the title.

“The novel is a depressing, fragmented, disorienting melodrama, but it does have its bad points too,” they said, discouragingly.

The Willamette Week reports that deWitt’s representatives decline to comment on the matter.