Echo Brown on Embracing What Makes You Special 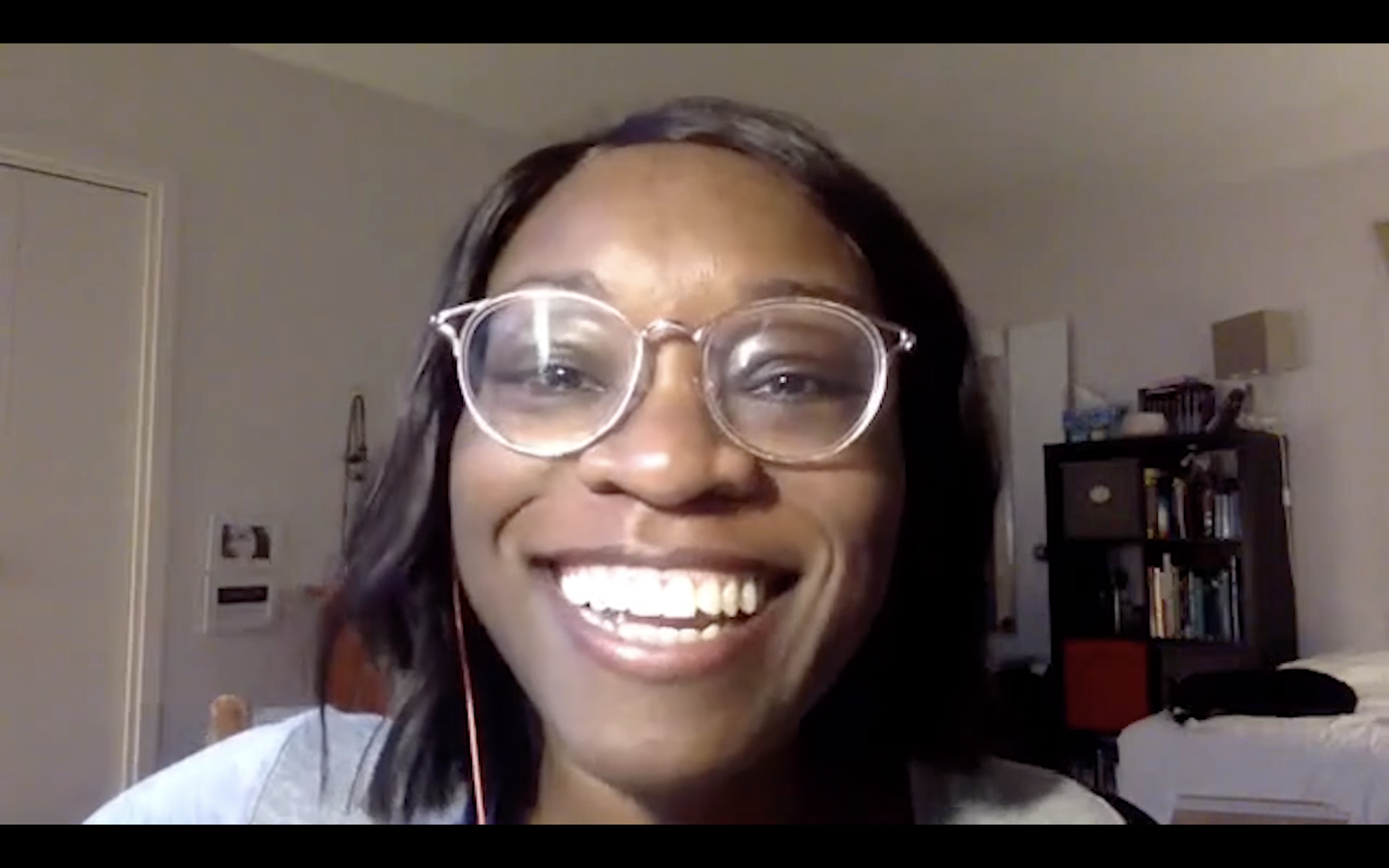 Currently based in Paris, France, Brown has written successful one-woman shows she’s performed around the world. Her astounding debut YA novel, Black Girl Unlimited: The Remarkable Story of a Teenage Wizard (Henry Holt, Jan. 14), infuses autobiography with magical realism, poignantly conveying the lessons she learned growing up gifted on the East Side of Cleveland, Ohio.

From our review: “Echo is a dark-skinned black girl who learns very early that life is not fair and that she must dig deep within herself to rise above life’s worst circumstances. Echo is also a wizard, just like her mother, a crack addict who is often checked out of her children’s lives. Echo’s brothers stray to the streets while Echo navigates the hardships of the East Side of Cleveland, Ohio, while attending school on the privileged West Side. On her journey, beginning from the age of 6, Echo relays the lessons she learns while traveling between different human and magical worlds. With the help of other wizards, all of whom are women, she learns the importance of cultivating the darkness that surrounds her while holding on to the light within.”

In this video interview, Brown describes how the book’s first sentence—“My mother is a wizard”—came to her like magic. She also discusses inherent bias in popular perceptions of femininity and the profound importance of embracing what makes you special.