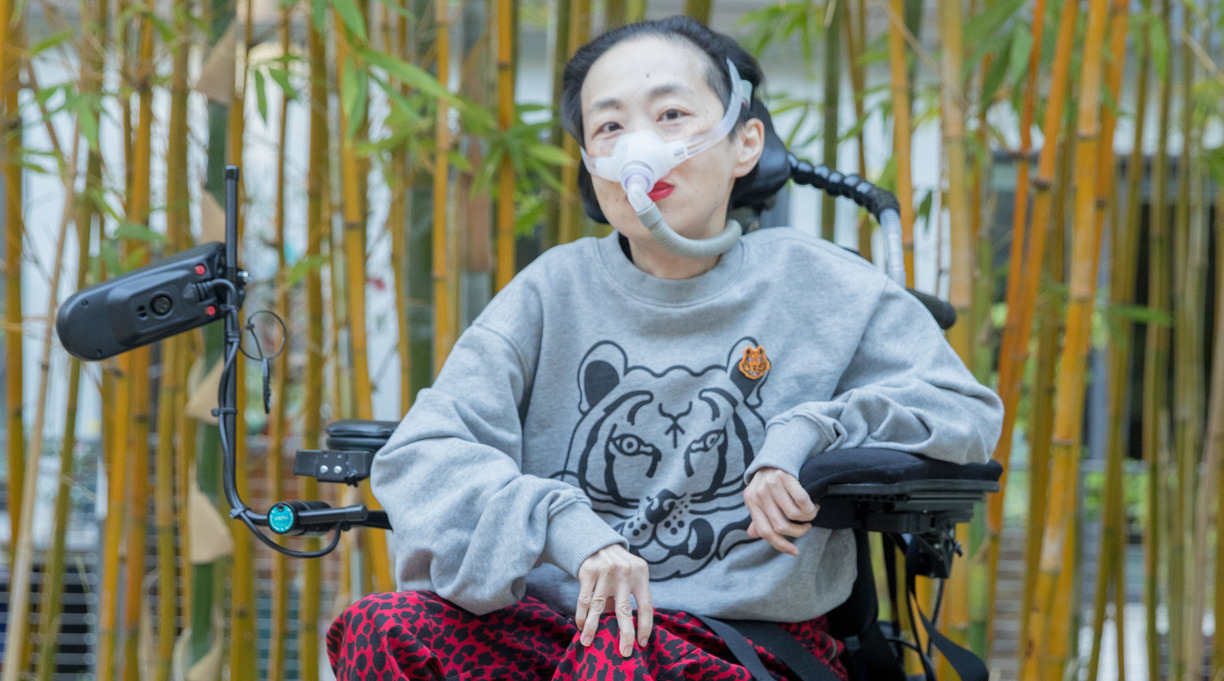 Author and activist Alice Wong had planned a conventional book launch for her memoir, Year of the Tiger, but it got derailed by a hospitalization. Now her friends and colleagues are making sure her book gets a proper debut.

Wong, the disability rights advocate and founder of the Disability Visibility Project, was hospitalized in June after suffering a collapsed lung. Complications from the condition followed, which led to her being treated for four weeks in an intensive care unit. She writes about her “descent into hell and back” in a photo essay titled “My ICU Summer.”

Yomi Wrong, a friend of Wong’s, has launched a GoFundMe fundraiser to help Wong with the considerable medical costs that she incurred as a result of her illness.

Her publisher, Penguin Random House, says Wong will be recovering from the hospitalization for the rest of the year, and won’t be able to conduct planned interviews and events.

“Enter: her community,” her publisher says. “Friends, fellow disability rights activists, and members of the disabled and Asian American communities will be stepping in to ensure the publication of Year of the Tiger gets the attention it deserves (in the Year of the Tiger no less!), even when Alice herself can’t participate.”

On Sept. 14, a virtual launch for Wong’s memoir will be held by Chicago bookstore Women & Children First, with author and professor Akemi Nishida filling in for Wong. The following day, writer and editor Elsa Sjunneson and poet and activist Leah Lakshmi Piepzna-Samarasinha will hold an online conversation about the book as part of the Seattle Arts and Lectures series. More events are in the works.

In a starred review, a Kirkus critic called Year of the Tiger “a stunningly innovative, compulsively readable hybrid of memoir, cultural criticism, and social activism.” It is scheduled for publication on Sept. 6.