Ai Weiwei To Publish Memoir in the Fall 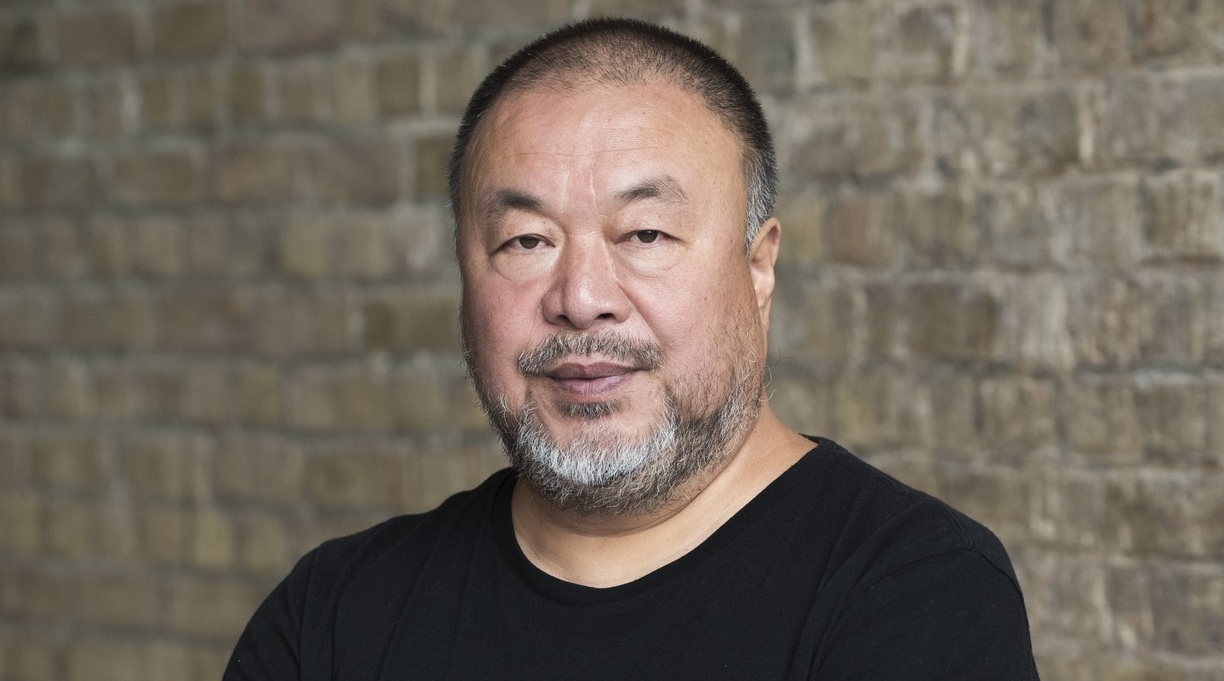 Chinese artist and activist Ai Weiwei will tell the story of his life in a new memoir.

Ai’s 1000 Years of Joys and Sorrows, translated by Allan H. Barr,will be published this fall by Penguin Random House imprint Crown, the press announced in a news release.

“In 1000 Years of Joys and Sorrows, Ai Weiwei gives us an astonishing portrait of China over the last hundred years, while illuminating his artistic process,” Crown said. “With candor and wit, he details his return to China and his rise from artistic unknown to art world superstar and international human rights activist—and how his work has been shaped by living under a totalitarian regime.”

Ai is widely recognized as China’s most famous artist. He rose to fame with his avant-garde sculpture and video art and became known worldwide for his pro-democracy activism, which led to his arrest in China in 2011. He currently lives in Cambridge, England.

“The idea for this book came to me during the 81 days I was held in secret detention by the Chinese government in 2011,” Ai said in a statement. “I resolved that if I was released, I would write down what I knew of my father and tell my son honestly who I am, what life is like, why freedom is so precious, and why autocracy fears art.”

Crown will simultaneously publish a collection of poetry from Ai’s father, Ai Qing, titled Selected Poems and translated by Robert Dorsett. Both books are slated for publication on Nov. 2.