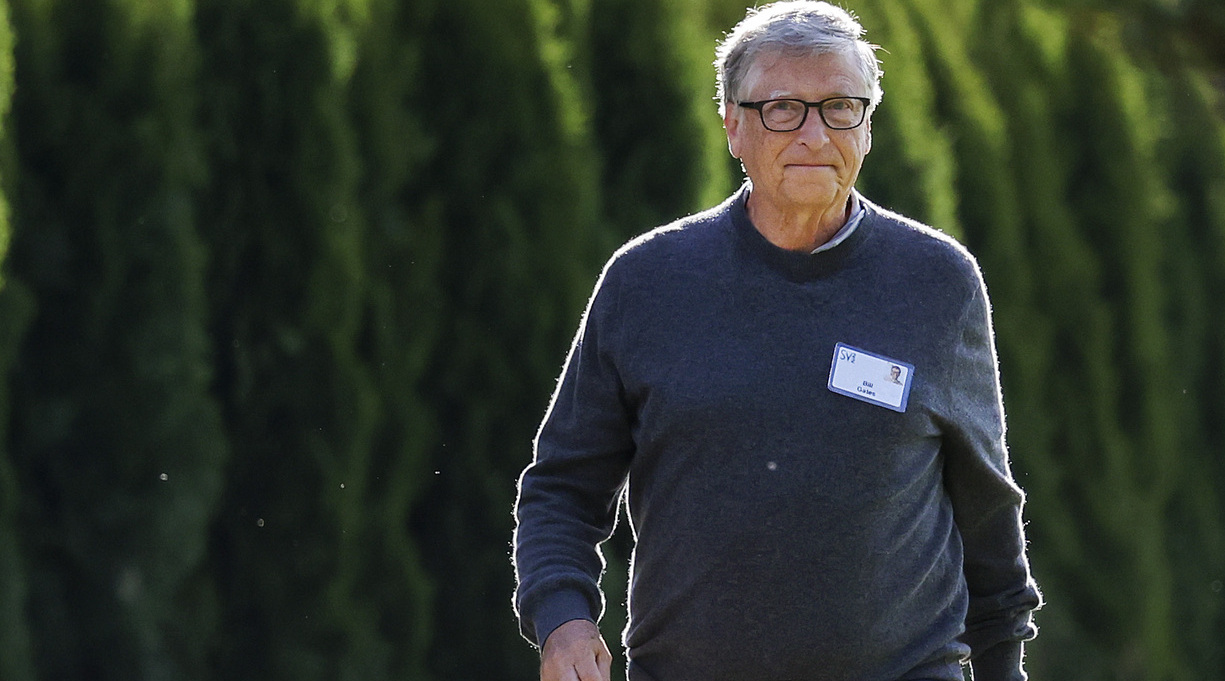 The Microsoft co-founder and philanthropist decided not to go his usual route and recommend only books he’s finished this year. “Rather than limit myself to things I’ve read over the previous twelve months, I instead picked books regardless of when I finished them,” he wrote on his blog.

Making this year’s list is Stranger in a Strange Land, Robert A. Heinlein’s classic 1961 science fiction novel. “I think the best science fiction pushes your thinking about what’s possible in the future, and Heinlein managed to predict the rise of hippie culture years before it emerged,” Gates wrote.

For history lovers, Gates recommended Team of Rivals, the 2005 bestseller about the Abraham Lincoln administration by Doris Kearns Goodwin, whom Gates called “one of America’s best biographers.”

Gates, an avid tennis player, had kind words about Robert Gallwey’s 1974 book about the sport, The Inner Game of Tennis, which he said offers “excellent advice about how to move on constructively from mistakes, which I’ve tried to follow both on and off the court over the years.”

Rounding out the list were Paul Strathern’s book about the periodic table of elements, Mendeleyev’s Dream, which he called “fascinating,” and U2 frontman Bono’s recent memoir, Surrender. “I’m lucky enough to call Bono a friend, but a lot of the stories he tells in Surrender were new to me,” Gates wrote.