Can Romance Fiction Have Unreliable Narrators? 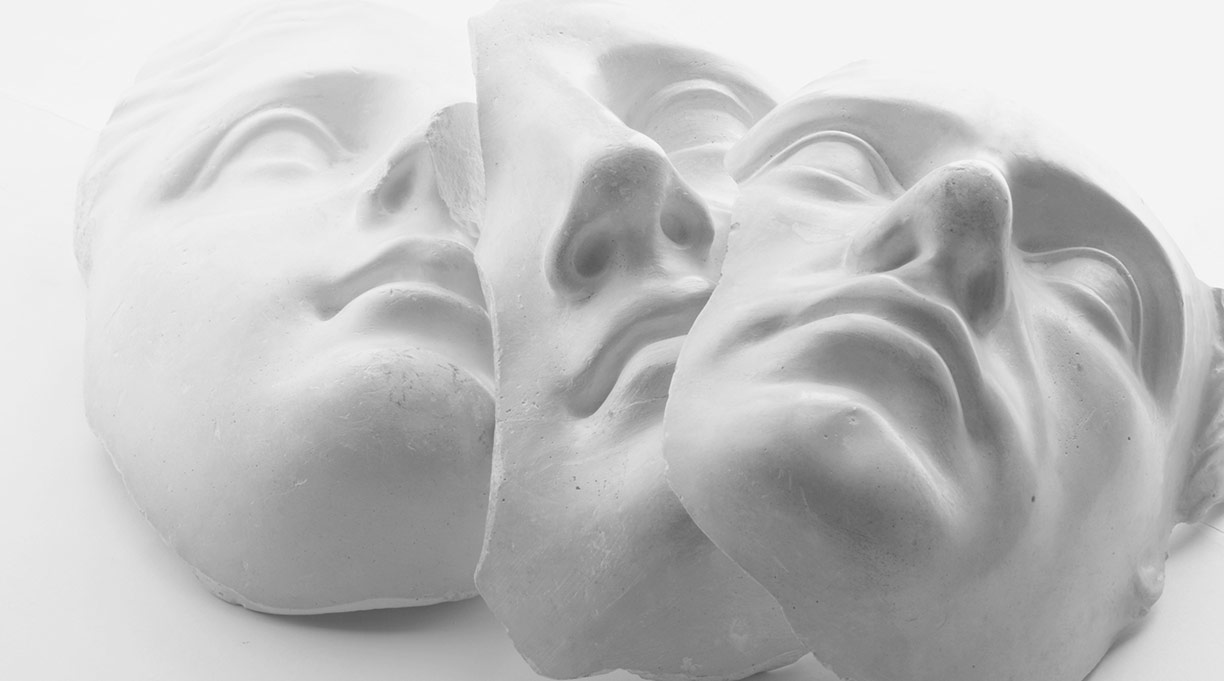 I was happily reading a great romance, Lies by Kylie Scott, a few weeks ago when the surprising twist ending started me thinking about whether or not unreliable narrators can exist in romance.

Lies opens with Betty moving out of the apartment she shares with her fiance, Thom. He is aloof, their sex life is unsatisfying, and she’s worried she’s settling. But after an explosion destroys their apartment, Betty learns that Thom is not a boring businessman—he’s a dangerous secret agent. I settled right into the energetic, fast-paced narrative and let myself forget all about the sly warning embedded right in Scott’s title.

Betty falls in love with the real Thom after being pulled into his dangerous world and agrees to marry him. Thom is killed by assassins on their wedding day, but romance readers know that Thom must be alive. There’s no Happily Ever After (HEA) without Thom. Betty’s mourning is a brief 10-page interlude. Four months later, she is attacked in an apparent home invasion. Luckily, Thom bursts in to save her and the reader realizes the break-in was Betty’s meticulously planned ruse to force him to reveal himself.

In romance, this type of “surprise” usually happens when the narrating character finds out something another character was hiding; the reader and narrator discover the secret simultaneously. But here, Betty is keeping a secret from us. Her furtiveness feels literally impossible given that Betty is narrating in first person present. We were with her the whole time: How and why did she hide the truth?

Outside of romance, unreliable narrators often tell dramatic stories designed to deceive, such as Keyser Söze in The Usual Suspects or Amy and Nick in Gone Girl. The internet is full of listicles suggesting names for these types of unreliable narrators—the outsider, the insane, the criminal. But it’s hard to imagine romance readers wholesale embracing these types of characters: are there Happily Ever Afters for psychopaths?

Betty’s narration is deceptive but not destabilizing, and I cast a wider net to put a name to this phenomenon. Academia to the rescue! James Phelan, a professor at The Ohio State University, wrote a book of narrative theory called Living to Tell About It. Phelan explains that narrators “perform three main roles—reporting, interpreting, and evaluating.” Unreliability happens when narrators fail at one of these functions, either because they truly don’t understand the situation (misreporting, misinterpreting, or misevaluating) or are intentionally fooling the reader (underreporting) or themselves (under-interpreting or under-evaluating). Although clunky, these definitions were useful for parsing what I’ve been seeing in romance.

Romance readers are likely to forgive misunderstandings, which are the bread and butter of romance. We expect to watch characters learning to trust each other. But Betty was underreporting. Scott prevents Betty from revealing her suspicions that Thom is alive and her scheme to draw him out.  Presumably, the intention is to show the full extent of Betty’s growth. She started out knowing nothing and can now best Thom at a game of “Spy vs. Spy.” Even though I enjoyed the book, this scene fell flat. I was denied both the emotional urgency of Thom’s terror when he realizes Betty’s in danger, and also her triumph at luring him into the open. I believed in their HEA, but felt cheated out of a vital part of their romance.

The underreporting framework helped me understand why I found the generally well-regarded romance Fight or Flight by Samantha Young to be problematic. Ava Breevort meets Caleb Scott as both are vying for the last first-class seat on a flight. They exchange insults and barbs. When their flight is canceled, they meet at a hotel bar and their mutual animosity turns into a physically satisfying but emotionally punishing affair. Caleb insists he’s only interested in sex, and Ava agrees. Later, she tells him he’s the only man “who hasn’t lied to me. Who hasn’t made promises he can’t keep.”

As the affair continues, Ava consistently underreports Caleb’s hurtful words. After one intimate, sexy scene with them in bed together, she is feeling uneasy and visits her best friend. Ava thinks back to the previous night, “lying vulnerable beside him in the hotel bed… I was feeling playful even. And then he’d told me in a sharp, resentful tone that I wasn’t his type, that everything about me was the opposite of what he really wanted.” But all she reports is, “He said something to me last night that hurt. I told him I hated him.”

That friend gives voice to the reader’s thoughts, saying, “If I was telling the same story to you, you would tell me that it sounded super unhealthy, right?” A cascade of troubling statements from Ava such as, “I’ve never been around a man who at once made me feel emotionally secure and insecure,” hint that something is wrong in their relationship. When Caleb ghosts her, Ava goes to his apartment to force him into a conversation. Caleb is cold and mean, and the reader realizes that Ava was fooling herself all along. Caleb tells her “We aren’t in a relationship… I thought my lack of communication spoke for itself.” He calls her “clingy” and says, “I could never love you, Ava. Is that clear enough? Never.”

Ava blocks his phone, but he manipulates her boss into helping them reunite. A man going to a woman’s workplace after a breakup is profoundly disturbing and, in real life, would be grounds for an order of protection. Ava’s inability or unwillingness to accurately describe Caleb’s troubling behavior left me feeling gaslit. I was made complicit in rooting for a heroine to stay in an abusive relationship with a man who doesn’t love her. The book ends with them on another flight, presumably to a happier future, but I never believed in their HEA.

Romance authors might be interested in pushing the boundaries of their craft in interesting and exciting ways, but I’d caution that readers might experience unreliability as fundamentally at odds with the ironclad promise of the HEA.