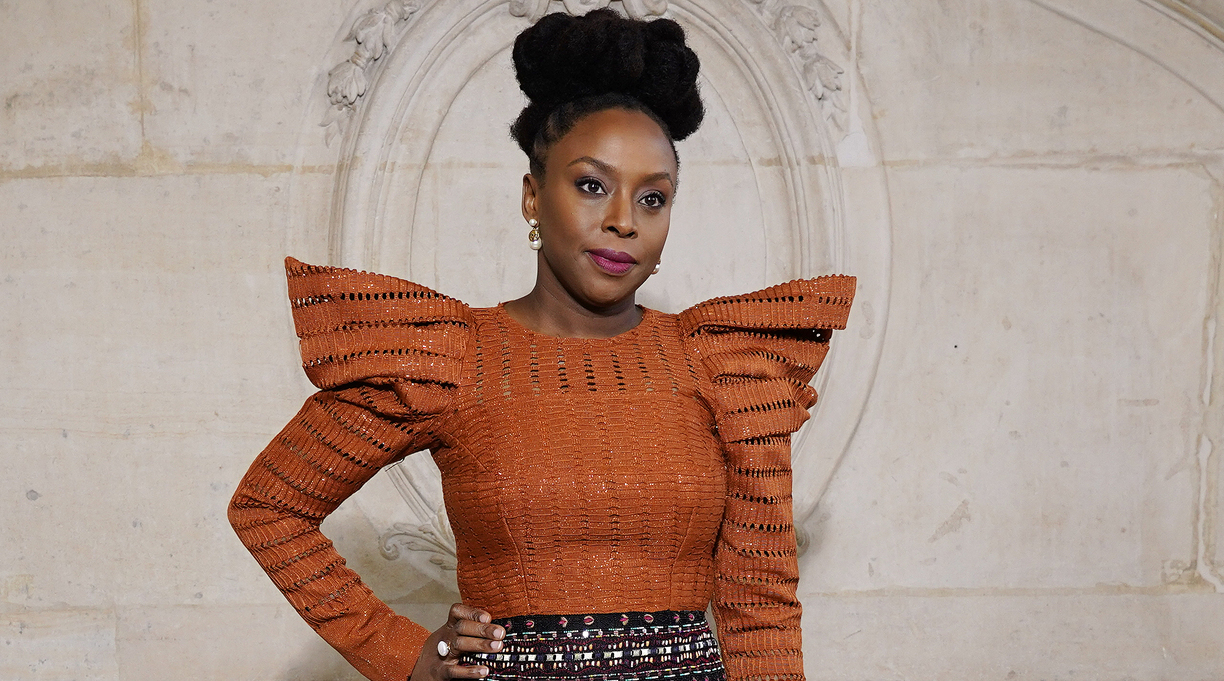 A new book by Chimamanda Ngozi Adichie is coming this spring.

Alfred A. Knopf will publish Adichie’s Notes on Grief, the press announced in a news release Thursday. The publisher describes the book as “a work of meditation, remembrance, and hope, written in the wake of her father’s death.”

Adichie is the author of six books, including the bestselling 2013 novel Americanah, which won the National Book Critics Circle Award and was shortlisted for the Women’s Prize for Fiction. In 2012, she delivered a TEDx Talk called “We Should All Be Feminists,” which was sampled in Beyoncé’s song “Flawless” and later spawned a book of the same name.

Knopf says Adichie’s new book was inspired by the 2020 death of her father.

“She writes about being one of the millions of people grieving this year, about the familial and cultural dimensions of grief, and also about the loneliness and anger that accompany it,” the publisher says. “Adichie weaves together her own experience of her father’s death with threads of his life story —from his survival of the Biafran War, through a long career as a statistics professor, into the days of the pandemic, during which he’d stay connected to his children and grandchildren over video chats from the family home in Abba, Nigeria.”

Notes on Grief is scheduled for publication on May 11.