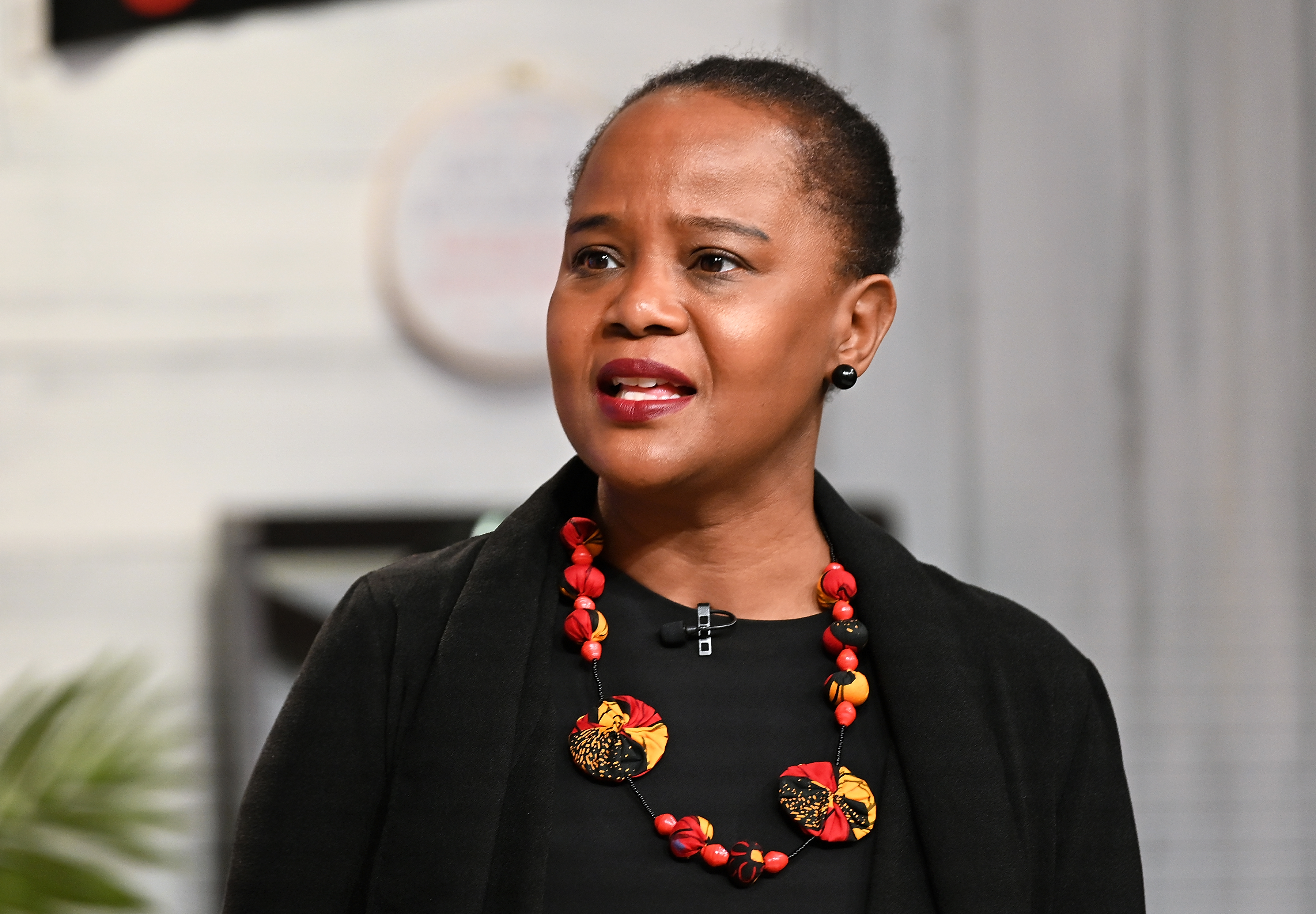 The National Book Critics Circle unveiled its shortlists for its annual literary awards on Saturday, with Colson Whitehead, Edwidge Danticat, Ronan Farrow, Chanel Miller, and Lydia Davis among the finalists.

Whitehead’s Kirkus Prize-winning The Nickel Boys and Danticat’s Everything Inside: Stories made the shortlist for the fiction prize, along with Ben Lerner’s The Topeka School, Myla Goldberg’s Feast Your Eyes, and Valeria Luiselli’s Lost Children Archive.

In the group’s autobiography category, Farrow’s Catch and Kill: Lies, Spies, and a Conspiracy to Protect Predators and sexual assault survivor Miller’s Know My Name made the cut, joined by Laura Cumming’s Five Days Gone: The Mystery of My Mother’s Disappearanceas a Child, Jessica Chiccehitto Hindman’s Sounds Like Titanic, and Mira Jacob’s Good Talk.

The nonfiction finalists were Manual for Survival: A Chernobyl Guide to the Future by Kate Brown, The Buried: An Archaeology of the Egyptian Revolution by Peter Hessler, Say Nothing: A True Story of Murder and Memory in Northern Ireland by Patrick Radden Keefe, Out of the Shadows: Reimagining Gay Men’s Lives by Walt Odets, and No Visible Bruises: What We Don’t Know About Domestic Violence Can Kill Us by Rachel Louise Snyder.

The finalists in the biography category were Gods of the Upper Air: How A Circle of Renegade Anthropologists Reinvented Race, Sex, and Gender in the Twentieth Century by Charles King, The Queen: The Forgotten Life Behind an American Myth by Josh Levin, L.E.L.: The Lost Life and Scandalous Death of Letitia Elizabeth Landon, the Celebrated “Female Byron” by Lucasta Miller, Our Man: Richard Holbrooke and the End of the American Century by George Packer, and A Woman of No Importance: The Untold Story of the American Spy Who Helped Win World War II by Sonia Purnell.

In poetry, writers nominated were Jericho Brown for The Tradition, Ilya Kaminsky for Deaf Republic, Morgan Parker for Magical Negro, Mary Ruefle for Dunce, and Brian Teare for Doomstead Days.

The shortlists are selected by the NBCC’s 24-member board of directors. (Disclosure: I am a member of the board.) The winners will be announced at a ceremony in New York on March 12.