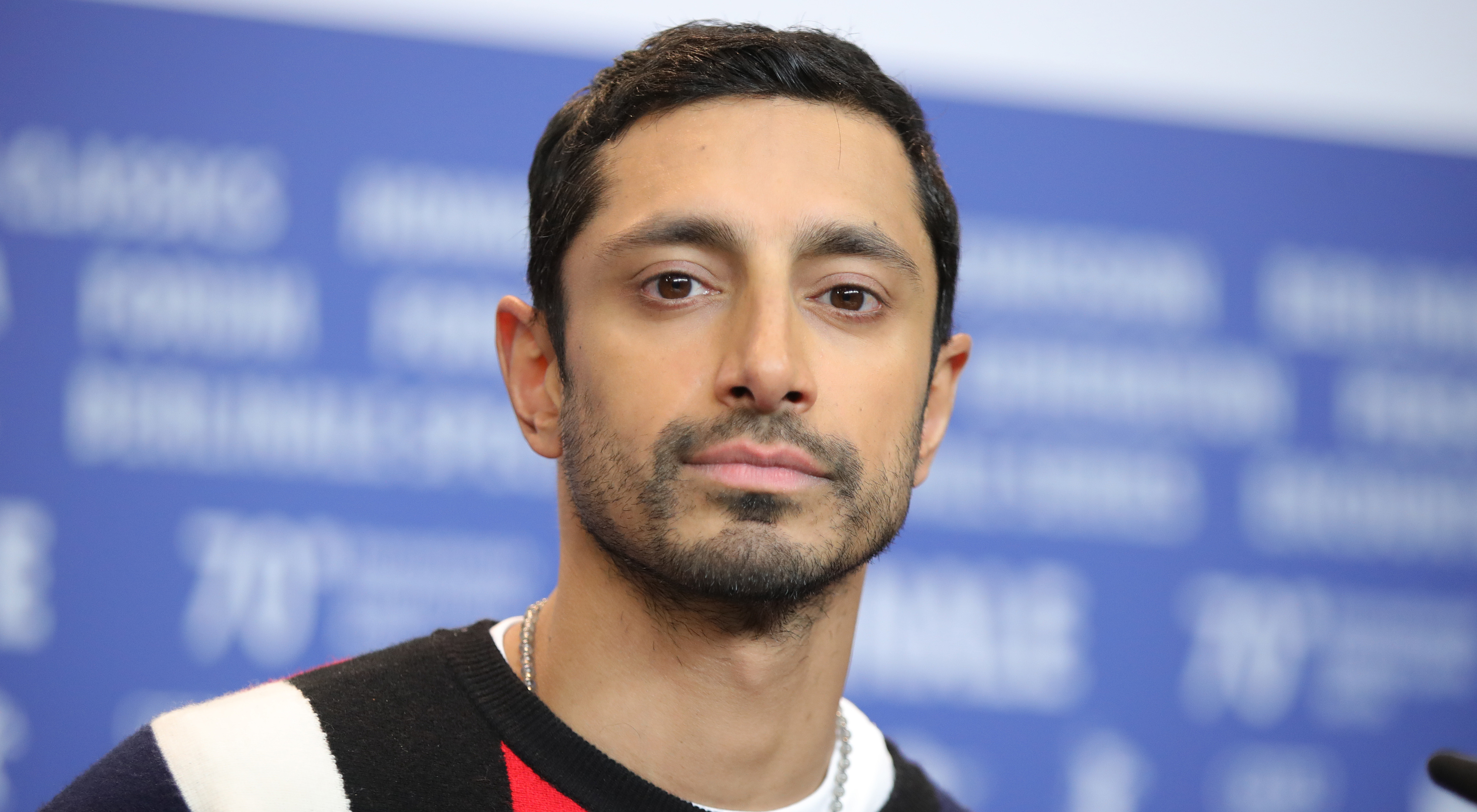 A film adaptation of Mohsin Hamid’s 2017 bestseller is in the works, according to Deadline, with Avengers: Endgame directors Joe and Anthony Russo’s AGBO Films, Barack and Michelle Obama’s Higher Ground Productions, and Netflix teaming up to produce it. Actor Riz Ahmed has signed on to the project, as well, as has director Yann Demange, who’s best known for his award-winning 2014 thriller, ’71.

The novel, which was a 2017 Kirkus Prize finalist, tells the story of a young couple, Nadia and Saeed, who struggle to survive in an unnamed country torn by civil war, and then face new challenges as refugees in London and San Francisco. Kirkus’ starred 2016 review called the book “one of the most bittersweet love stories in modern memory and a book to savor even while despairing of its truths.” Barack Obama included Exit West on a list of the best books he read in 2017, and the novel was also a finalist for a National Book Critics Circle Award.

Hamid’s Kirkus-starred 2007 novel, The Reluctant Fundamentalist, was made into a 2012 movie, also starring Ahmed, which was co-written by Hamid and directed by acclaimed filmmaker Mira Nair. Hamid’s debut book, 2000’s Moth Smoke, was the basis for the 2002 Pakistani film Daira, directed by Azfar Ali.

Joe and Anthony Russo are currently at work directing a film adaptation of Nico Walker’s Kirkus-starred 2018 book, Cherry, which will feature Spider-Man: Far from Home’s Tom Holland in the lead role.