New Film Based on Guantánamo Diary in the Works 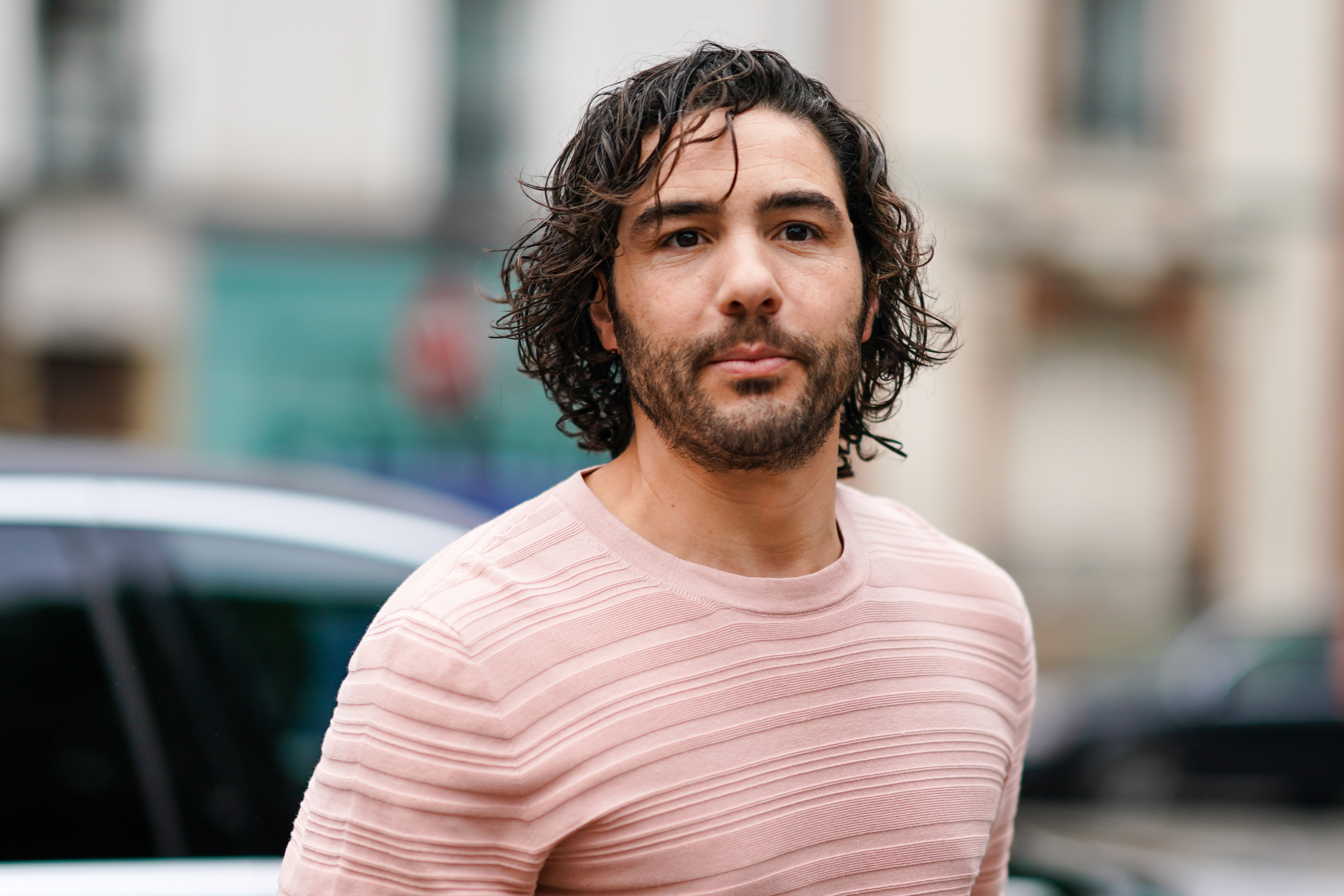 A prison memoir’s blacked-out secrets may soon be revealed on the silver screen.

Shazam!’s Zachary Levi has joined the cast of Prisoner 760, an upcoming movie adaptation of Mohamedou Ould Slahi’s 2015 prison memoir Guantánamo Diary, according to the Hollywood Reporter.

Slahi, a Mauritanian, was held, without charge, at the United States’ Guantánamo Bay detention center from 2002 to 2016 as a suspected terrorist. In his book, published while he was still in detention, he writes of brutal treatment, and Kirkus’ reviewer noted that “it is shockingly clear from Slahi’s account that torture was routine.” Because his account dealt with classified military material, the text of the memoir was heavily redacted before publication, as Kirkus’ review points out: “one representative page is a sea of black strike-throughs, the surviving text reading ‘was accompanied by an Arabic interpreter….He was very weak in the language.’ ” The review also called the book “essential reading for anyone concerned with human rights and the rule of law.”

Scottish director Kevin Macdonald, who directed the award-winning 2006 adaptation of Giles Foden’s 1998 novel, The Last King of Scotland, will helm the new film. Woodley recently finished work on another, very different book adaptation, portraying an amnesiac in the adaptation of Jojo Moyes’ 2011 bestseller The Last Letter from Your Lover.