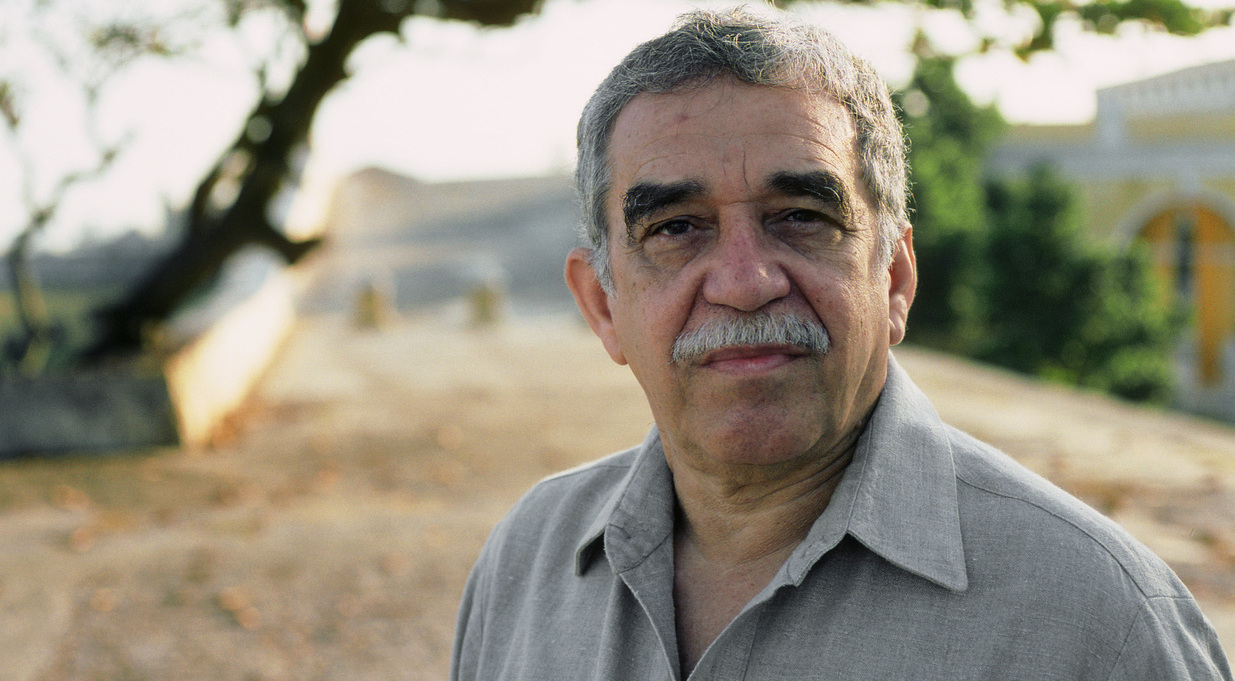 The late, legendary author Gabriel García Márquez fathered a child whose paternity has been kept secret for more than three decades, the Associated Press reports.

García Márquez, the Nobel Prize–winning Colombian author of novels like One Hundred Years of Solitude and Love in the Time of Cholera, had a daughter in the early 1990s. The mother of the child is reportedly Susana Cato, a Mexican journalist with whom he was engaged in an affair.

The news that García Márquez had a secret daughter was broken by the Colombian newspaper El Universal and confirmed to the AP by relatives of the author, who said they had maintained public silence about her as a gesture of respect to García Márquez’s wife, Mercedes Barcha, who died in 2020.

The daughter, Indira Cato, is an award-winning documentary producer who lives in Mexico. She’s the half-sister of García Márquez’s two sons, Gonzalo García and Rodrigo García; the latter wrote a memoir about his parents, A Farewell to Gabo and Mercedes, published last July.

“She leads a very artistic lifestyle, like many people in this family,” Shani García Márquez said. “It makes us very happy that she has shined on her own.”