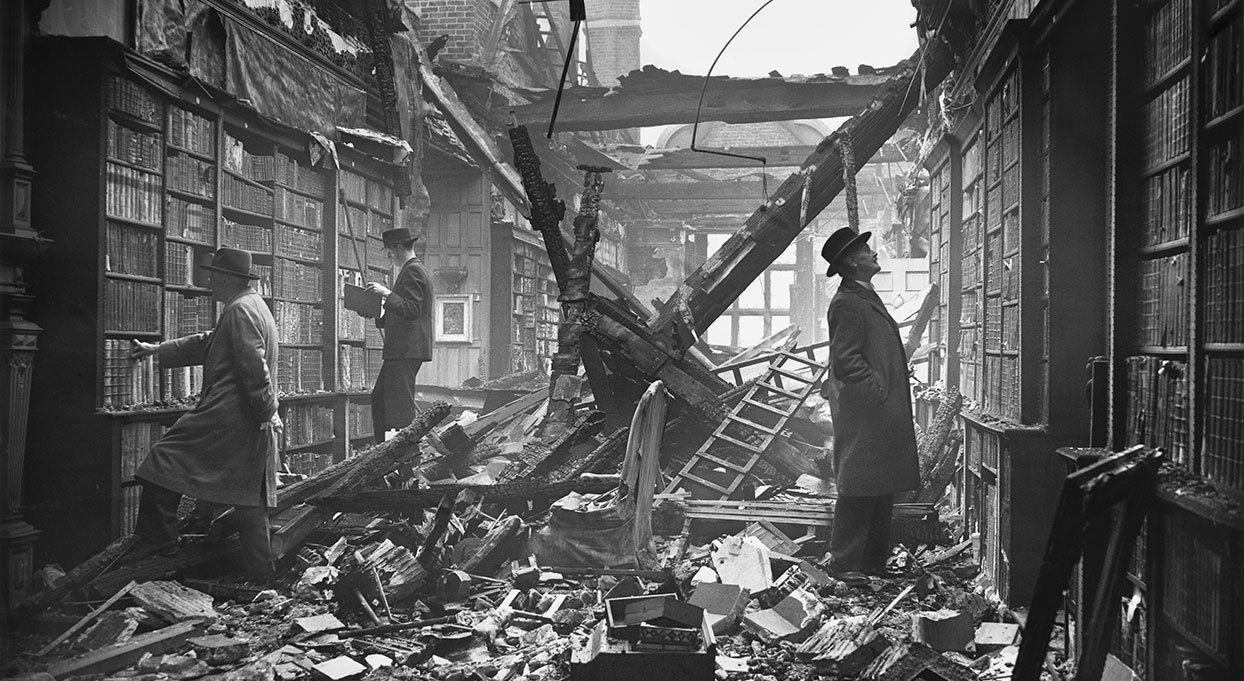 During times of stress and strife, many readers long for books that deliver pure escapism—the lushly imagined worlds of science fiction and fantasy, the tidy puzzles of a cozy mystery, or the reassuring happily-ever-after of a romance. (A friend who never read a romance novel in her life tells me that while sheltering in place she now consumes them like candy.)

Other, hardier souls stare the beast directly in the eye: They’re the ones currently racing through Lawrence Wright’s new thriller, The End of October (Knopf, May 12), about a deadly global pandemic and the American microbiologist fighting to control it. “Featuring accounts of past plagues and pandemics, descriptions of pathogens and how they work, and dark notes about global warming, the book produces deep shudders,” says our reviewer. (Not now, thanks—I’ll wait for the paperback.) Book clubs everywhere are embracing epidemic classics: The Knopf Doubleday club is tackling The Plague by Albert Camus (1948) while the Guardian’s reading group has turned to Daniel Defoe’s A Journal of the Plague Year (1722).

Through these long days of lockdown in New York, I find myself drawn instead to tales of WWII London during the Blitz—the original source of the phrase “Keep Calm and Carry On,” now emblazoned on T-shirts, mugs, and tote bags. As Erik Larson recounts in his new book, The Splendid and the Vile: A Saga of Churchill, Family, and Defiance During the Blitz (Crown, Feb. 25), the Germans unleashed a relentless aerial assault on the city of London in 1940-41: “57 consecutive nights of bombing, followed by an intensifying series of nighttime raids over the next six months.”

Larson wondered how Churchill, newly appointed prime minister, and his circle endured this trial—“the dark moments and the light, the romantic entanglements and the debacles, the sorrows and laughter, and the odd little episodes that reveal how life was really lived under Hitler’s tempest of steel.” Larson draws a rich portrait of Churchill’s world, with a focus on lesser-known figures such as his children, bodyguard, and private secretary. The Kirkus reviewer deems it “captivating.”

Likewise, Love in the Blitz: The Long-Lost Letters of a Brilliant Young Woman to Her Beloved on the Front (Bloomsbury, May 26) offers an intimate glimpse of ordinary Londoners going about their daily lives in  frightening, uncertain times. The book collects the sparkling wartime correspondence of Eileen Alexander, a teacher and translator with a degree from Cambridde, to her boyfriend and eventual husband, Gershon Ellenbogen, then serving with British Military Intelligence in Cairo. (The letters were purchased on eBay and edited for publication by David McGowan.) As our reviewer notes, “Alexander laces her letters with literary references, and though nightly bombings often required sleeping in shelters, she and her friends were able to dine out, gather in one another’s houses, and attend the theater and movies, excursions that she recounted in detail to Gershon.”

The Blitz has been the inspiration for numerous novels showcasing the pluck—and occasional pettiness—of ordinary Britons going about their daily lives under harrowing circumstances. The protagonist of Henry Green’s Caught (New York Review Books, 2016) is a member of the Auxiliary Fire Service shuttling between his London service and his family in the countryside; it was first published while World War II was still being waged. Classics such as Elizabeth Bowen’s The Heat of the Day (1948) and Graham Greene’s The End of the Affair (1951) offer atmospheric renderings of life in wartime London drawn from the authors’ own observations and experiences. Penelope Fitzgerald mined her wartime job as a radio producer at the BBC for her 1980 novel Human Voices, mixing, as biographer Hermione Lee puts it, the “absurd” and the “heroic.” For a nonfiction account of writers in London, turn to Lara Feigel’s The Love-Charm of Bombs: Restless Lives in the Second World War (Bloomsbury, 2013), which follows Green, Greene, Bowen, Rose Macauley, and Hilde Spiel through the wreckage of 1940 and ’41.

Wartime London has remained a favorite subject for inventive contemporary novelists born well after the last bombs had fallen. Among the highlights of Kate Atkinson’s Life After Life (Reagan Arthur/Little, Brown, 2013) are the passages that drop its continuously reborn protagonist, Ursula Todd, into the bombed-out city of 1940. Chris Cleave’s Everyone Brave Is Forgiven (Simon Schuster, 2016) offers some of London’s Bright Young Things a painful education in the realities of war. Sarah Waters’ The Night Watch (Riverhead, 2006) opens in 1947 and slowly works backward to reveal the lives of a circle of characters living through the war in London—among them Kay Langrish, a lesbian ambulance driver on the titular night watch. The final section brings us to the awful destruction of the Blitz, as Kay comes to assist the inhabitants caught in the rubble of a bombed-out Pimlico house.