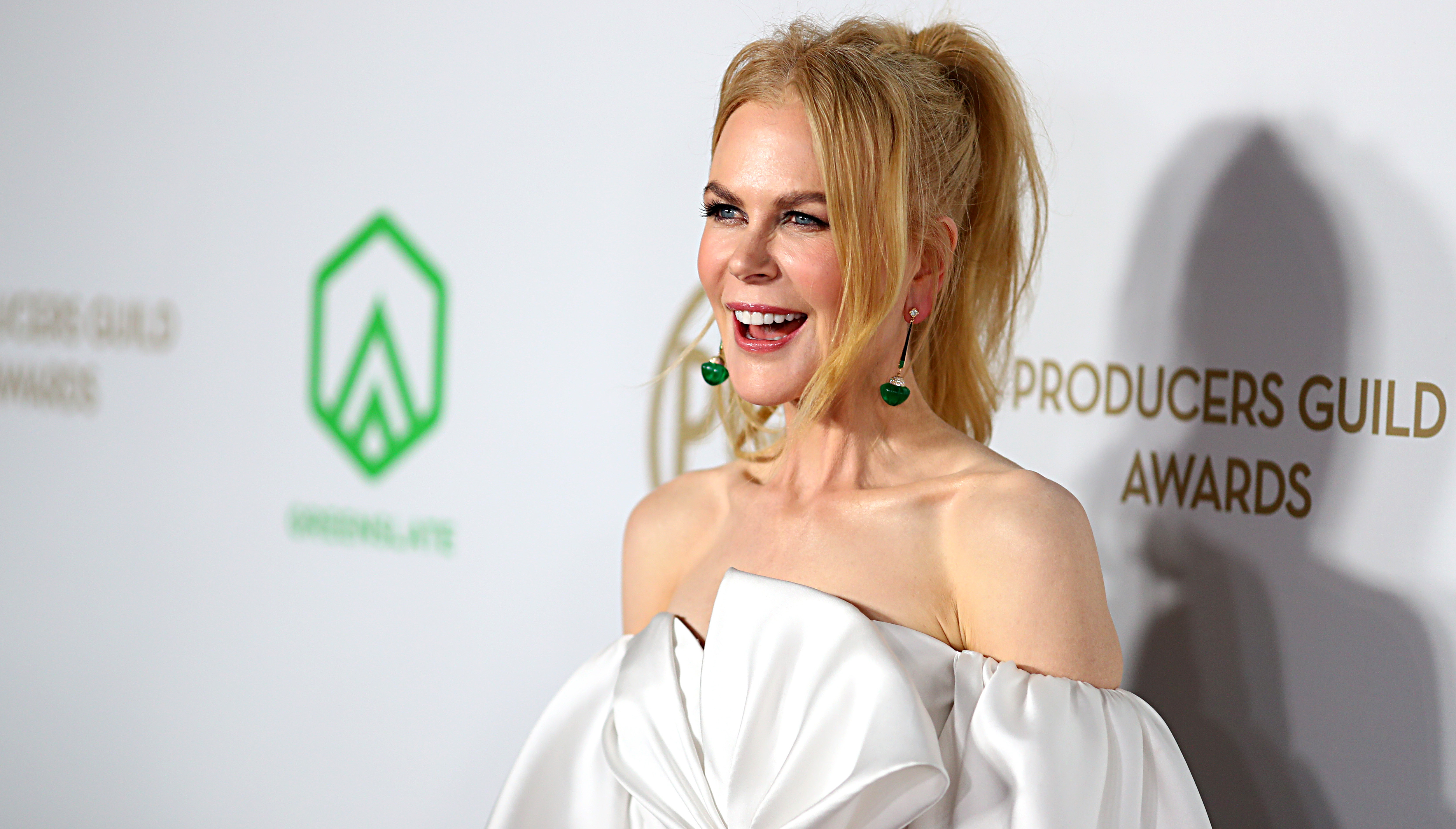 Oh, you Pretty Things—don’t you know you’re headed to TV?

Nicole Kidman is set to produce and star in an Amazon series adaptation of Janelle Brown’s upcoming crime thriller, according to Variety. Brown will write and co-executive produce the show, and Reed Morano, who’s also an executive producer, will direct.

The novel, set to be published on April 21, follows a woman named Nina Ross, who “followed her con-artist mother into the family business with the help of a handsome blue-eyed Irish confederate named Lachlan.” Now, her mom is dying of cancer, so she plans a million-dollar scam, targeting the sister of an old flame. Kirkus’ review called the novel “fiendishly clever,” while also advising readers that they’ll “hate everyone in this book.”

Kidman has produced and starred in other notable book-to-screen adaptations, including the HBO series Big Little Lies, based on the 2014 Liane Moriarty bestseller, and an upcoming HBO miniseries, The Undoing, which will adapt Jean Hanff Korelitz’s 2014 novel, You Should Have Known. It was also recently announced that her production company, Blossom Films, is partnering with Amazon on a film version of Samantha Downing’s debut 2019 thriller, My Lovely Wife.

Morano recently directed a wonderfully offbeat, Blake Lively-starring film of Mark Burnell’s 1999 spy novel The Rhythm Section. She also won an Emmy in 2017 for helming the pilot episode of the Hulu series The Handmaid’s Tale, based on Margaret Atwood’s 1985 novel. She’s set to direct and executive produce an upcoming Amazon series adaptation of Naomi Alderman’s Kirkus-starred 2017 novel The Power.