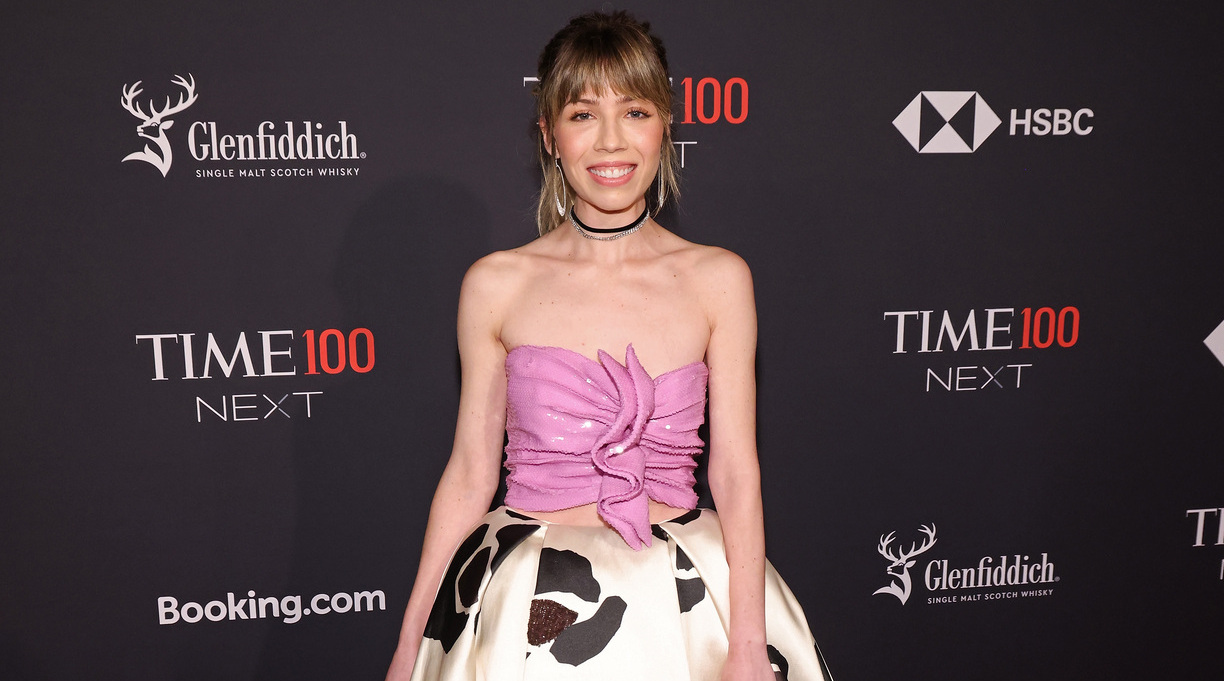 The audiobook company Libro.fm has revealed its top 10 bestselling books of 2022.

The retailer, which splits its profits with local independent bookstores, announced that actor Jennette McCurdy’s memoir, I’m Glad My Mom Died, was its most purchased audiobook of the year. The audio edition, narrated by McCurdy, has been a print bestseller as well and received positive reviews. A Kirkus critic called it the “heartbreaking story of an emotionally battered child delivered with captivating candor and grace.”

Coming in at No. 2 was Emily Henry’s Book Lovers, narrated by actor Julia Whelan, with the No. 3 spot going to Lucy Foley’s The Paris Apartment, with a cast of voice actors including Clare Corbett, Daphne Kouma, Julia Winwood, Sope Dirisu, Sofia Zervudachi, and Charlie Anson.

Bonnie Garmus’ Lessons in Chemistry, recently named Barnes & Noble’s book of the year, landed at No. 4; the audiobook is narrated by Garmus, Miranda Raison, and Pandora Sykes. It was followed by Whelan’s own novel, Thank You for Listening, which she narrated.