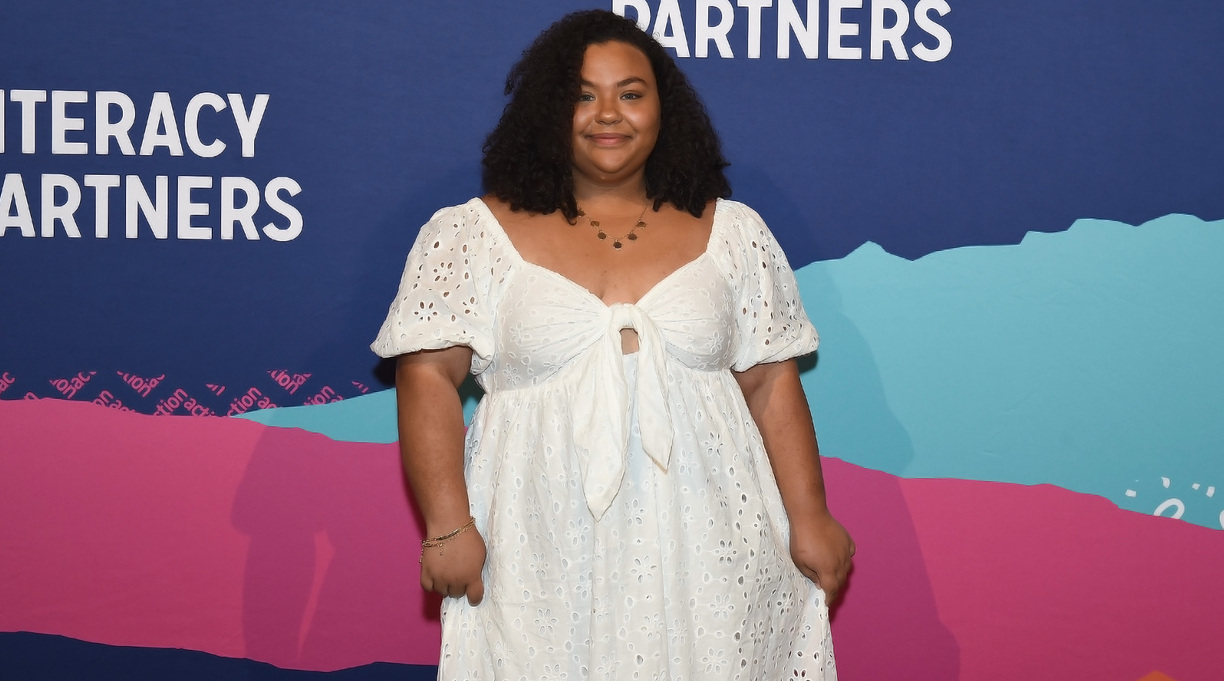 The Center for Fiction revealed the longlist for its First Novel Prize, with Leila Mottley, Jessamine Chan, and Kai Harris among the 24 authors in contention for the $15,000 award.

Mottley made the longlist for Nightcrawling, her novel about an Oakland, California, teenager who becomes enmeshed in a police scandal. Mottley, 20, made news this summer by becoming the youngest author ever to have a book selected for Oprah Winfrey’s book club, as well as the youngest to be nominated for the Booker Prize.

Chan made the First Novel Prize longlist for The School for Good Mothers, recently recommended by former President Barack Obama, while Harris was nominated for her coming-of-age novel, What the Fireflies Knew.

Mecca Jamilah Sullivan landed on the longlist for Big Girl, as did Noor Naga for If an Egyptian Cannot Speak English, Emme Lund for The Boy With a Bird in His Chest, and Tsering Yangzom Lama for We Measure the Earth With Our Bodies.

The First Novel Prize was established in 2006; previous winners have included Junot Díaz for The Brief Wondrous Life of Oscar Wao, Tiphanie Yanique for Land of Love and Drowning, and Kirstin Valdez Quade for The Five Wounds.

The winner of this year’s award will be revealed on Dec. 6. A full list of nominees is available at the Center for Fiction’s website.