Longlists for the 2023 PEN Awards Are Revealed 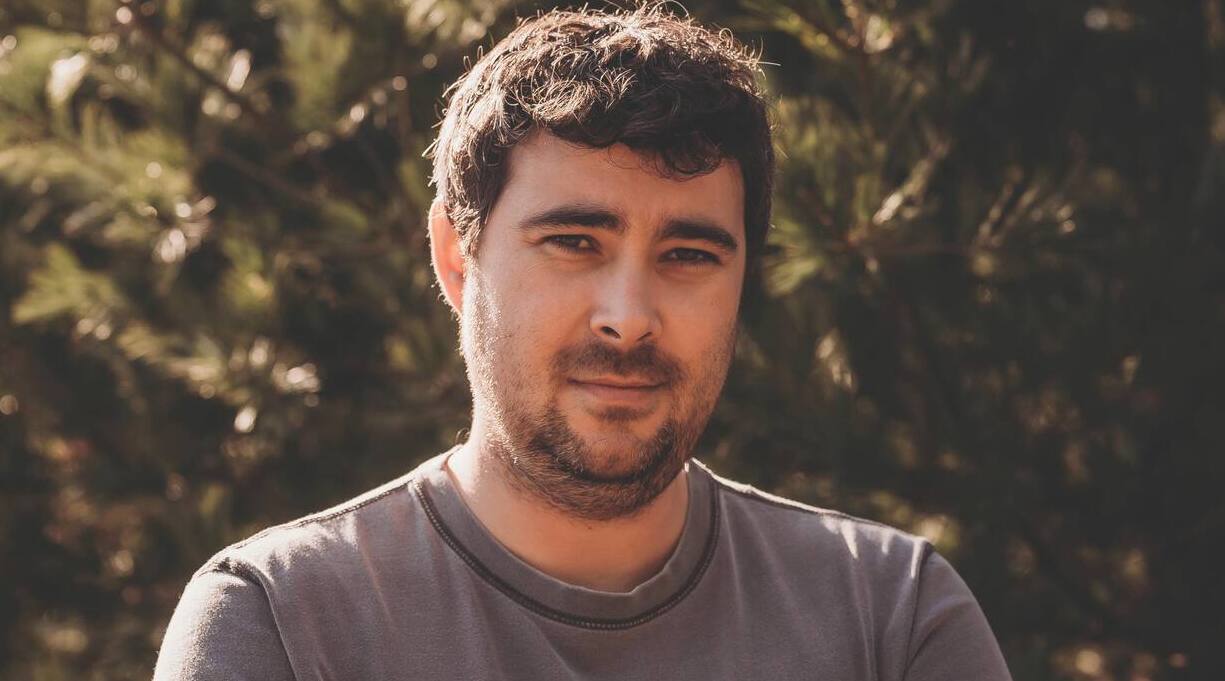 PEN America revealed the longlists for its annual literary awards, with more than 100 authors in contention for prizes from the nonprofit organization.

Four authors were nominated in multiple categories. Jonathan Escoffery, author of If I Survive You, and Morgan Talty, author of Night of the Living Rez, both made the longlists for the PEN/Jean Stein Book Award, given to “a book-length work of any genre for its originality, merit, and impact,” and the PEN/Robert W. Bingham Prize, given to a debut short story collection.

Besides Escoffery and Talty, the nominees for the PEN/Jean Stein Book Award are Hilton Als for My Pinup, Nick Drnaso for Acting Class, Percival Everett for Dr. No, Sarah Manguso for Very Cold People, Bernadette Mayer for Milkweed Smithereens, Noor Naga for If an Egyptian Cannot Speak English, Sofia Samatar for The White Mosque, and Solmaz Sharif for Customs.

Along with Emerson, the authors nominated for the PEN/Hemingway Award are Melissa Chadburn for A Tiny Upward Shove, Jessamine Chan for The School for Good Mothers, Lisa Hsiao Chen for Activities of Daily Living, Joseph Han for Nuclear Family, Oscar Hokeah for Calling for a Blanket Dance, Leila Mottley for Nightcrawling, Sequoia Nagamatsu for How High We Go in the Dark, Alissa Songsiridej for Little Rabbit, and Ryan Lee Wong for Which Side Are You On.

PEN says that the finalists for the awards will be revealed “in the coming weeks,” with the winners announced at a ceremony in New York on March 2. A full list of the nominees is available at the PEN website.