Atwood, Thunberg Make Shortlist for Book of the Year 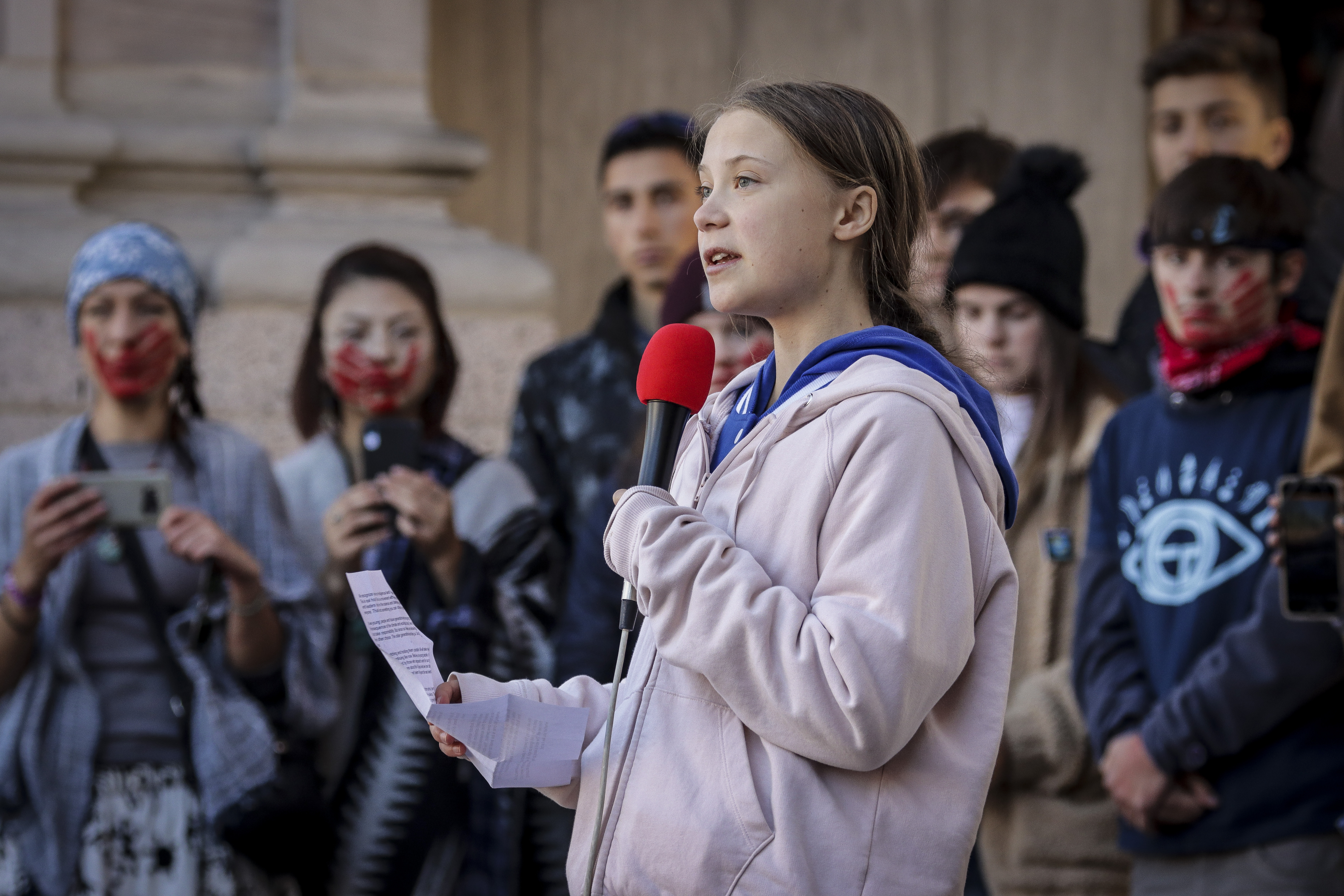 The British bookstore chain Waterstones unveiled the shortlist for its annual Book of the Year prize, with legendary novelist Margaret Atwood and teen climate activist Greta Thunberg making the cut.

Atwood’s The Testaments, which won Britain’s most prestigious literary award, the Booker Prize, earlier this month, is the most familiar title on the list. Waterstones praised the book for “effortlessly combining a piercing critique of gender, oppression and authoritarianism with the whip-smart pace of the purest literary thriller.”

Thunberg’s No One Is Too Small to Make a Difference, a collection of the activist’s speeches, also was named a finalist. The book is scheduled for publication in the U.S. on Nov. 12.

Max Porter made the list for his critically acclaimed novel Lanny, which Waterstones called “a tour de force of style, substance and near-mythic power that interrogates the very form of the book itself.”

Other notable titles on the shortlist include Candice Carty-Williams’ Queenie, Robert Macfarlane’s Underland and Bridget Collins’ The Binding.

Waterstones has given out its Book of the Year prize since 2012. Previous winners of the award have included Sally Rooney’s Normal People, Sarah Perry’s The Essex Serpent and John Williams’ Stoner.

The winner of the prize will be announced on Nov. 27.