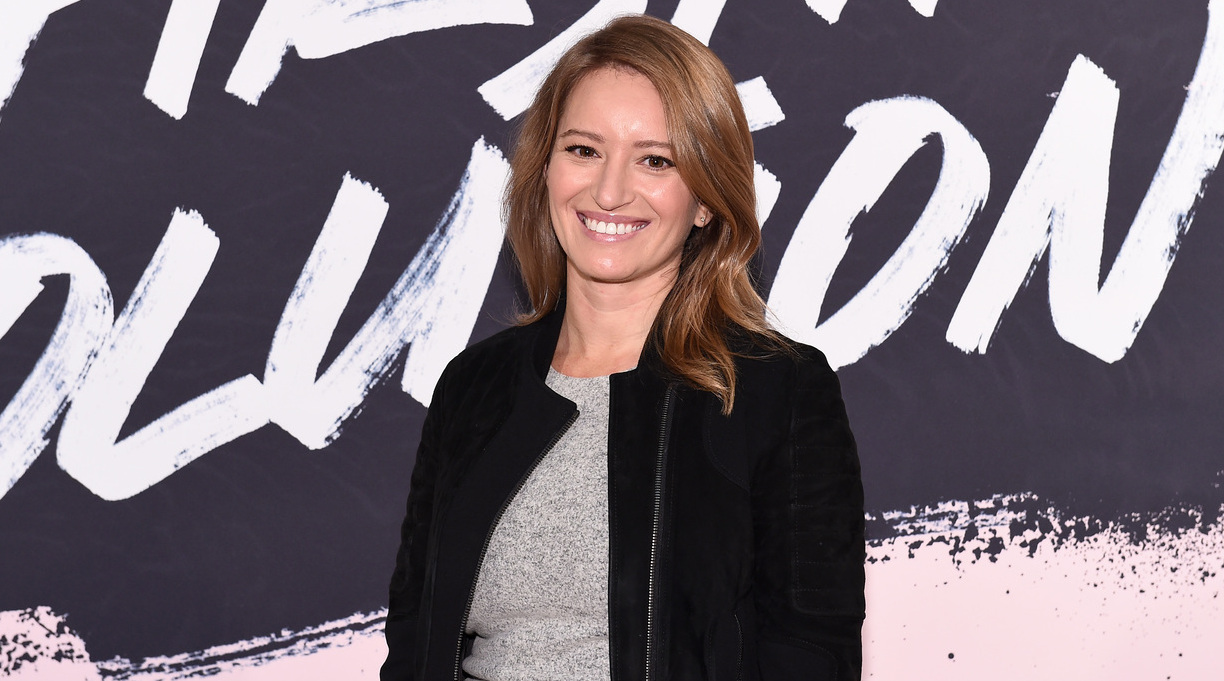 NBC News correspondent Katy Tur will tell the story of her life in a new memoir, the Associated Press reports.

“Rough Draft is for me not a story of the last four years, but the last 40,” Tur said. “I watched my parents revolutionize the breaking news business, then break apart themselves, a fact I ran from until I had no choice: write this book or walk away. I chose to write.”

Tur has worked as a journalist since 2005, and gained national prominence covering former President Donald Trump’s presidential campaign in 2016. She wrote about that experience in her 2017 book, Unbelievable: My Front Row Seat to the Craziest Campaign in History.

Tur is the daughter of journalists Zoey Tur and Marika Gerrard; she is married to CBS This Morning co-host Tony Dokoupil.

On a webpage for the new book, Simon and Schuster describes it as “a sharp and candid memoir about a life spent chasing the news.”

“Tur writes about unique and often funny milestones (the semi-glow of bestseller acclaim, the art of the teleprompter) and relatable rites of passage (imposter syndrome, a difficult maternity leave, a husband who insists on feeding the baby beans),” the publisher says. “She also reflects on the business of broadcast news, and her role in it during a time of massive chaos, disinformation, and extremism.”

Rough Draft is slated for publication on Nov. 2.