New Outlander Novel Will Be Published This Fall 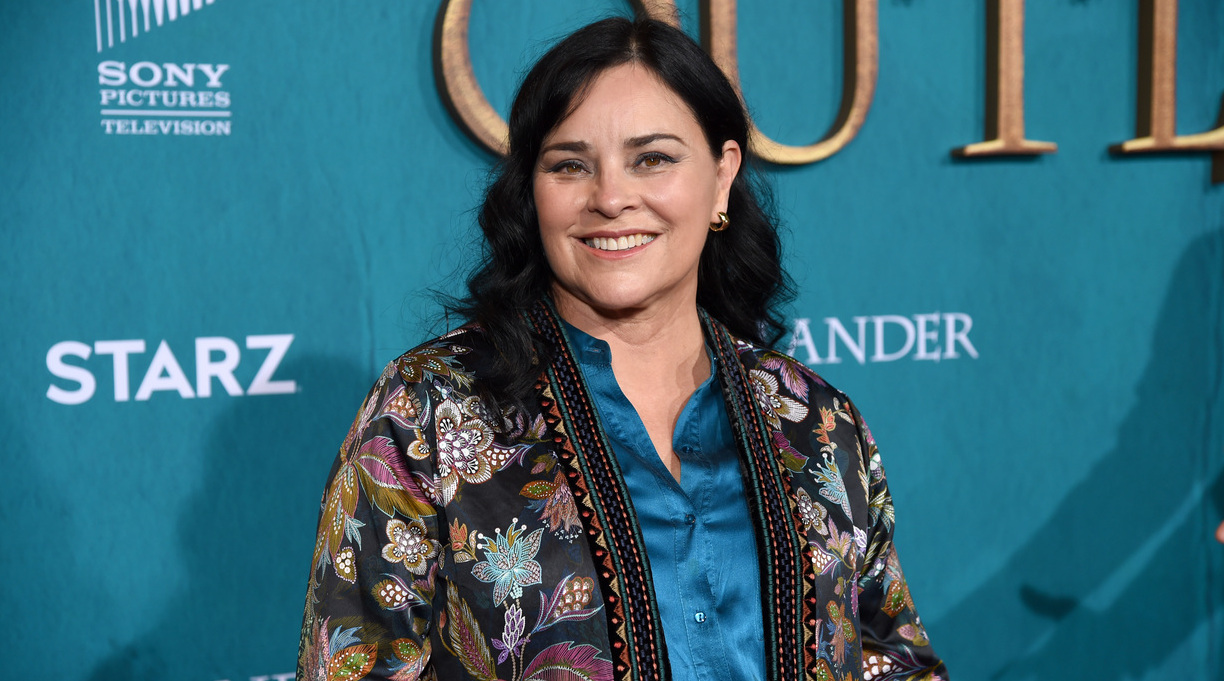 Fans of Outlander, rejoice: The next book in Diana Gabaldon’s popular series of novels finally has a release date.

Go Tell the Bees That I Am Gone, which seems likely to be one of the buzziest books of the year, will be published this fall by Penguin Random House imprint Delacorte, Entertainment Weekly reports.

“I’m honestly and truly THRILLED to announce that We. Have. A. PUB DATE!! for BEES!” Gabaldon said in a statement to the magazine. “So looking forward to sharing this book with you all!”

Go Tell the Bees That I Am Gone will be the ninth installment in the time-travel romance series, which Gabaldon has said will span 10 books. It will also be the first book in the series since Written in My Own Heart’s Blood was published seven years ago.

The Outlander books have been a huge hit for Penguin Random House, and they spawned a popular Starz network television series starring Caitriona Balfe and Sam Heughan.

Fans have been anticipating this release for years. Gabaldon teased the novel in October 2020 with a tweet saying that the book wasn’t quite finished, but would be soon.

Yesterday, Gabaldon said on Twitter that autographed copies of the book would be exclusively available in the U.S. at the Poisoned Pen Bookstore in Scottsdale, Arizona.

Not from Amazon, no. Only autographed copies in the US are from the Poisoned Pen bookstore. https://t.co/ahtwBcg7yx

Go Tell the Bees That I Am Gone is slated for publication on Nov. 23.