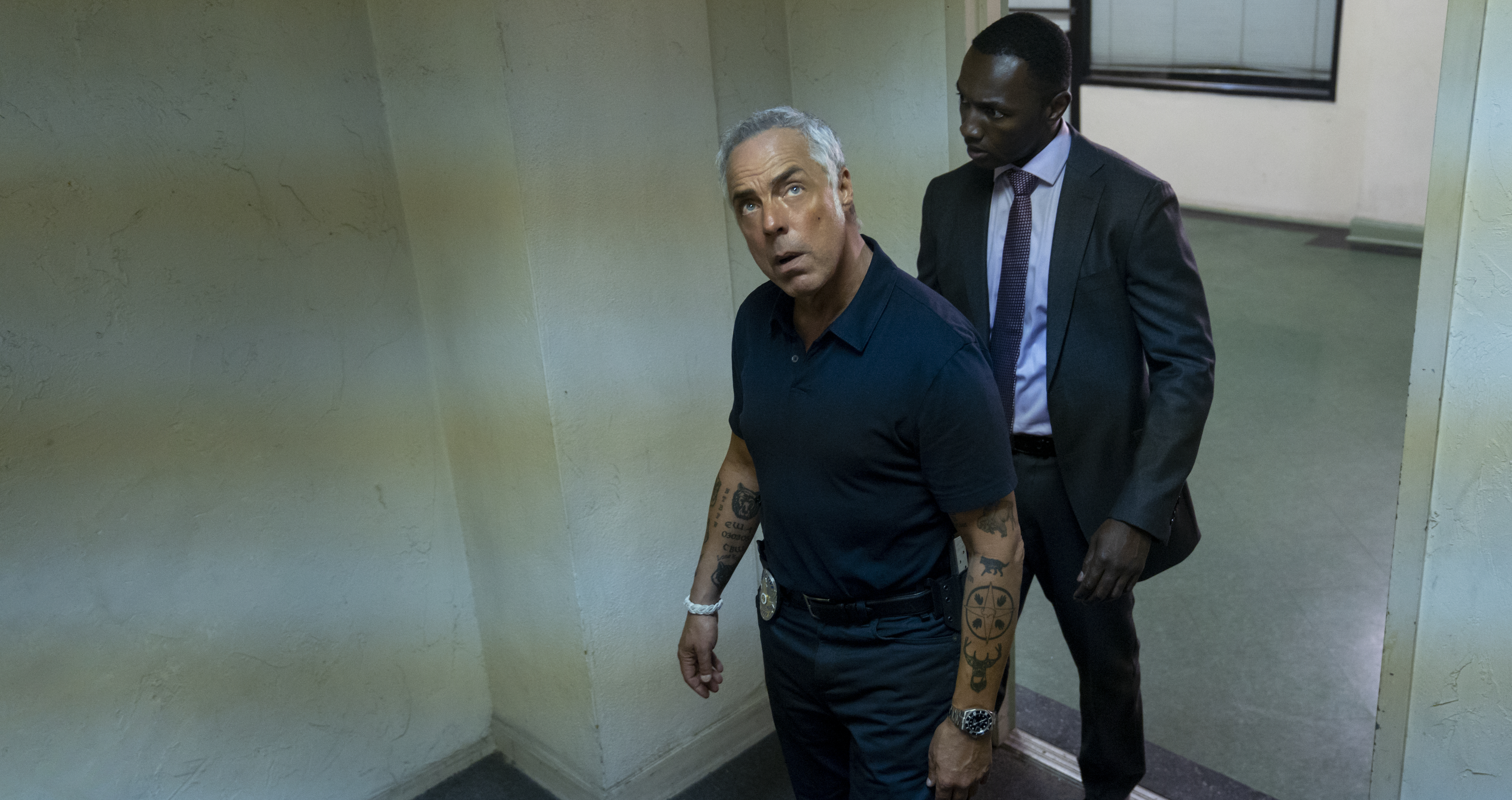 Several book-to-screen adaptations shut down production in the past week, due to the COVID-19 pandemic. However, there’s at least one book-based TV show that’s set to hit a streaming service very soon: Bosch, the Amazon Prime Video TV show based on Michael Connelly’s long-running book series featuring Los Angeles police detective Harry Bosch. On Tuesday, Amazon released a trailer for the show’s sixth season, which premieres on April 17.

The show—which stars fine character actor Titus Welliver as Bosch and The Wire’s Jamie Hector as his detective partner, Jerry Edgar—has long drawn on the plots of Connelly’s novels, although in a somewhat haphazard fashion. (For example, the first season, in 2014, featured parts of 1994’s The Concrete Blonde, 2002’s City of Bones, and 2006’s Echo Park—the third, eighth, and 12th books in the series, respectively.) In a 2019 interview with the Tampa Bay Times, Connelly revealed that Bosch’s sixth season would be based mainly on his 2007 series installment, The Overlook, as well as minor elements of 2018’s Dark Sacred Night.

The Overlook centers on Bosch’s investigation of a murder case that involves the theft of a significant amount of radioactive cesium, which the LA police department, the FBI, and Department of Homeland Security believe will be used by terrorists to build a dirty bomb. Kirkus’ 2007 review called the book a “beautifully stripped-down case that makes up in tension and velocity what it lacks in amplitude.”

The TV series was created by Connelly, who also serves as an executive producer. Amazon renewed it for a seventh and final season last month.