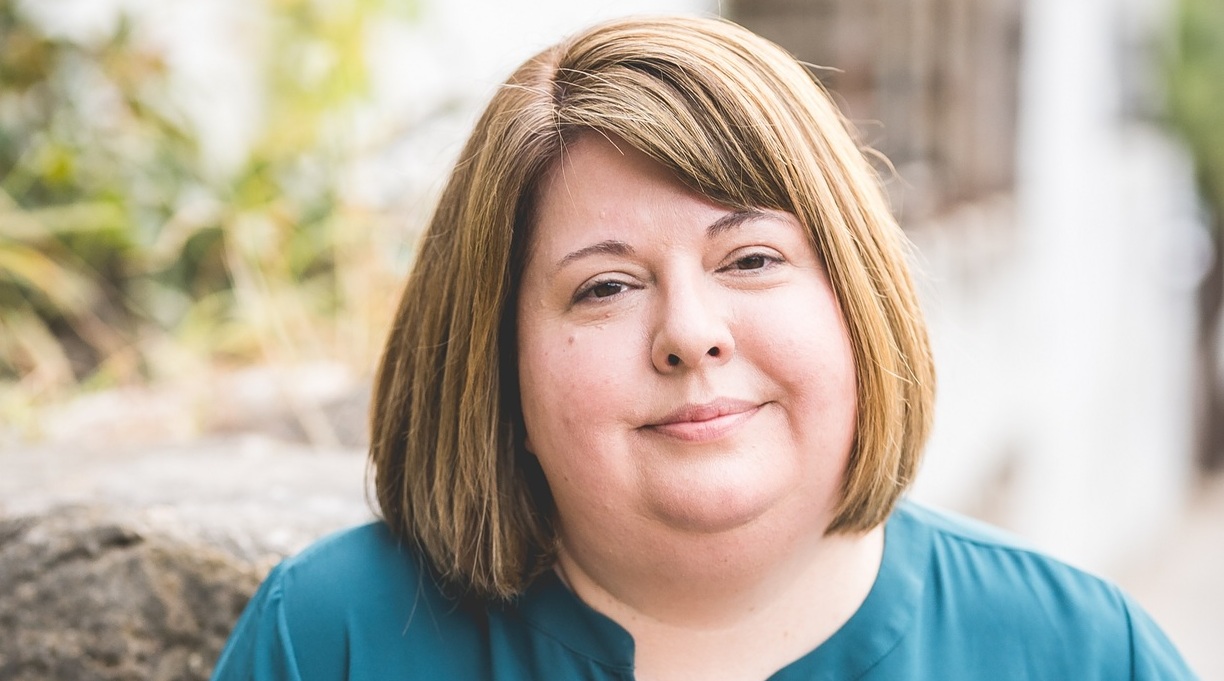 Swann’s book follows a scandal-plagued family dealing with the return of one of its own to a small east Texas town. In a starred review, a critic for Kirkus said the book is “rich in Texas flavor” and “a total page-turner.”

“These are characters that you can really sink your teeth into. They have flaws—really big flaws, actually—but they also really love each other,” Swann told GMA. “And they want to do right by each other and the conflict between those two things makes them easy to root for even when they’re driving you nuts.”

In a conversation with Doubleday executive editor Lee Boudreaux, Swann said that her novel was partially inspired by ancient mythology.

“I was just thinking of Greek mythology, and then also Texas mythology,” said Swann, who lives in the Texas cities of Austin and Lampasas. “We tend to really buy into our own myths, that everything’s bigger in Texas. We have lots of larger-than-life characters.”

Previous picks for the GMA book club, founded in 2019, have included Ashley Audrain’s The Push and Anna Solomon’s The Book of V.