A Review that Responded to All My Idiosyncrasies 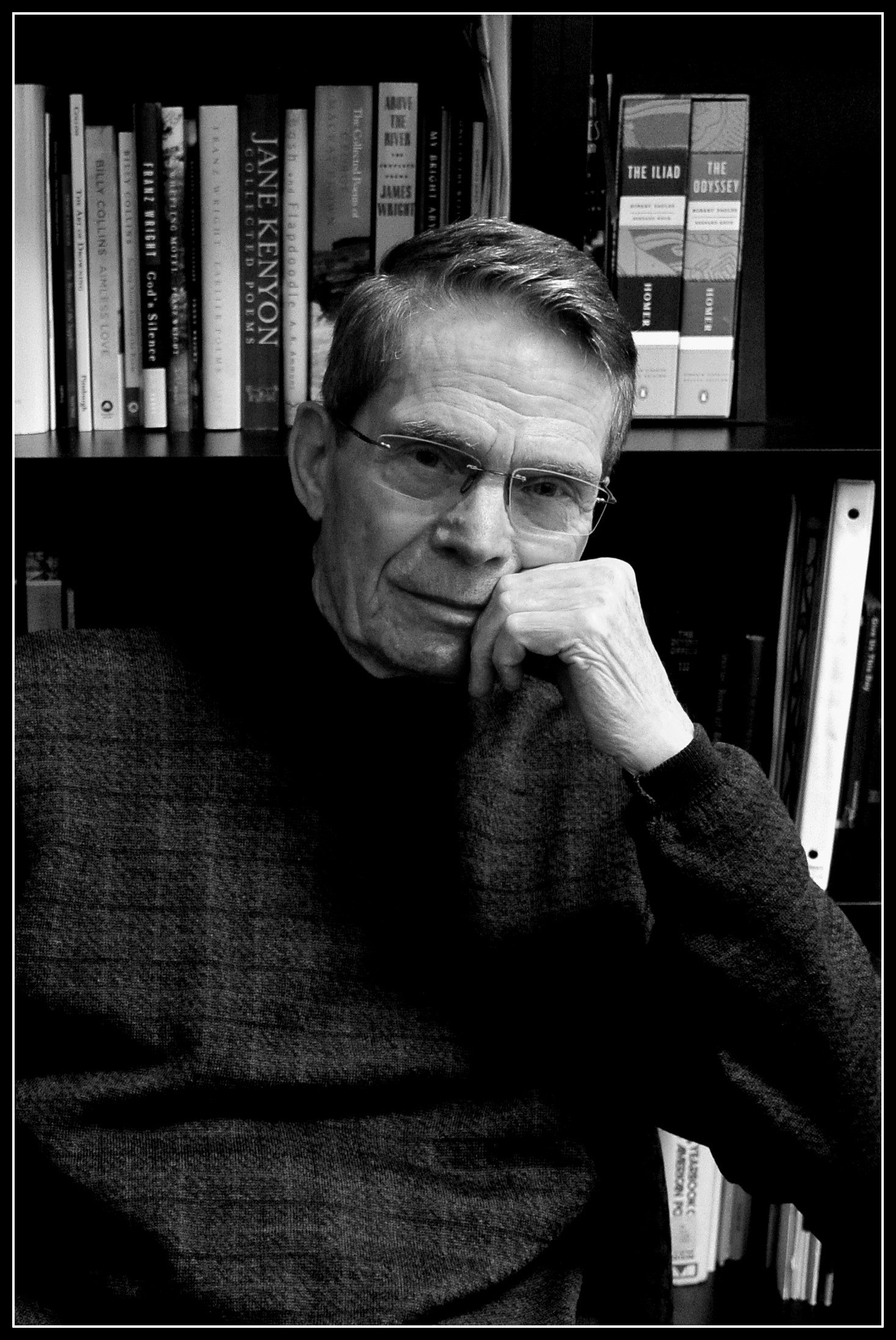 When I published my first book, I was undecided about getting it reviewed professionally. A writer is always protective of his or her words, sometimes fiercely so. I came to realize that fact, many years ago, soon after I stepped into the classroom to teach composition and literature. Students were ready to take up cudgels if I suggested that their sentences needed grooming or their word choices were less than felicitous. Faced with the decision of having my own words critically reviewed, I realized I should have been more sympathetic to the sensitivities of the students.

But I decided that, in the long run, critical assessment is as important for me as it was for the students. I needed to know if I was on the right track, if what I was trying to say in my poems was intelligible, if they touched the heart and broadened the imagination.

I had qualms about what kind of reviewer I would get, but I left that to the good offices and prudence of Kirkus Reviews, recognizing that it is their business to bring together a writer and an appropriate reviewer.

I could not have been happier when I received that first review. The reviewer understood what I was writing, and obviously had a background that covered not only the literary content of the poems, but also their formal elements. And the reviewer responded to the sometimes recondite humor that I am prone to indulge in.

So when it came to deciding whether or not to have my next two books reviewed, it was not a contest. I am realistic enough to know that one successful book, and review, does not mean I am guaranteed the same attention. But I have been gratified to receive excellent, starred, reviews for both books, and this third book has been chosen a Kirkus’ Indie Book of the Month Selection for January.

I am grateful to Kirkus Reviews, because I think their careful handling of each book has made me more conscious of how I write; it has made me try to produce a better poem.

William J. Rewak, S.J., is a Jesuit priest whose main academic interest has been literature, both American and Renaissance. He received a B.A. in philosophy a M.A. in English from Gonzaga University. He then went for his required theological studies in Canada, acquiring an M.A. in theology from St. Mary’s in Halifax, and a Licentiate in theology from the College de L’Immaculée Conception in Montreal. He finished his formal studies with a Ph.D. in English literature from the University of Minnesota in 1970. He has published literary, educational, and theological articles and has always worked on his poetry. His three books of poetry are The Right Taxi, The Orphan Bear, and this last one, Harmony.