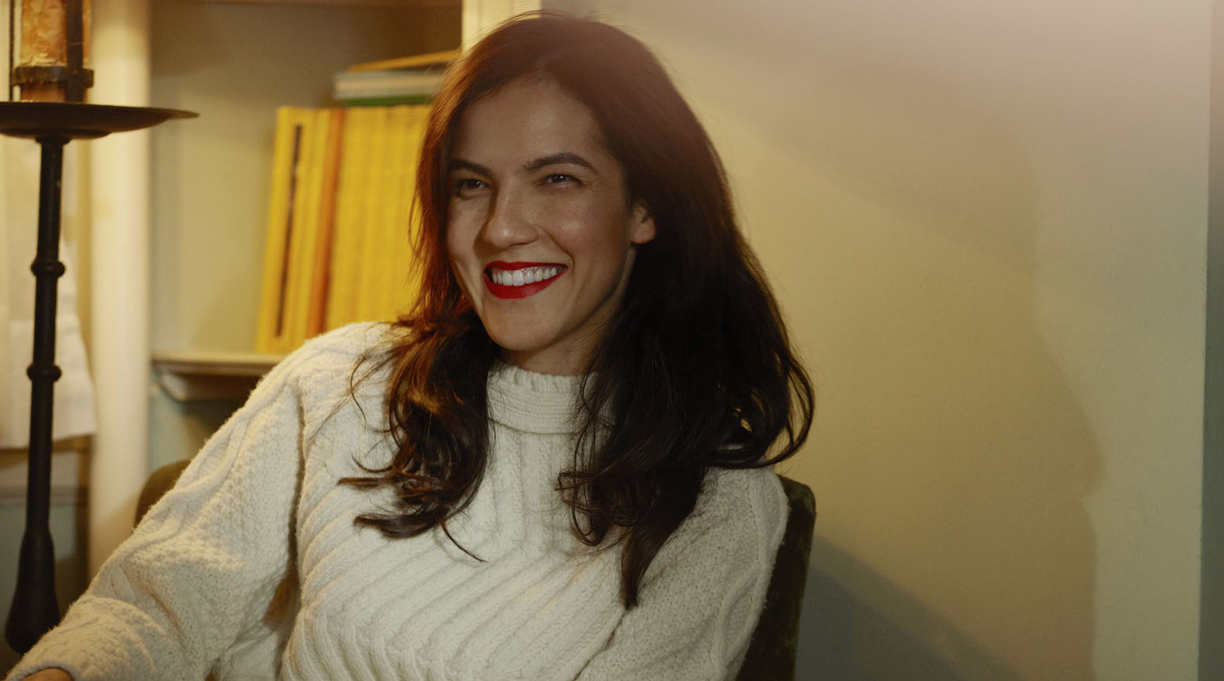 Novelist and essayist Sloane Crosley will release her first full-length nonfiction book in 2023.

Farrar, Straus and Giroux imprint MCD will publish Crosley’s Grief Is for People a year after her new novel hits bookstore shelves, the press announced in a news release.

The book will tell “the interwoven story of a burglary, the suicide of Crosley’s closest friend, and the onset of Covid in New York City,” MCD said.

Crosley made her literary debut in 2008 with the essay collection I Was Told There’d Be Cake, which she followed up two years later with How Did You Get This Number. Both books became New York Times bestsellers.

Crosley’s most recent book, the essay collection Look Alive Out There, was published in 2018. In a starred review, a critic for Kirkus called the book “a smart, droll essay collection that is all over the map but focused by Crosley’s consistently sharp eye.”

Grief Is for People “moves through five parts, each thematically laid over one of the five Kübler-Ross stages of grief: Denial, Anger, Bargaining, Depression, and Acceptance,” MCD said.

The book’s publication will follow that of Cult Classic, a novel about a woman who keeps running into a series of ex-boyfriends. That book is slated for publication on June 7, 2022.