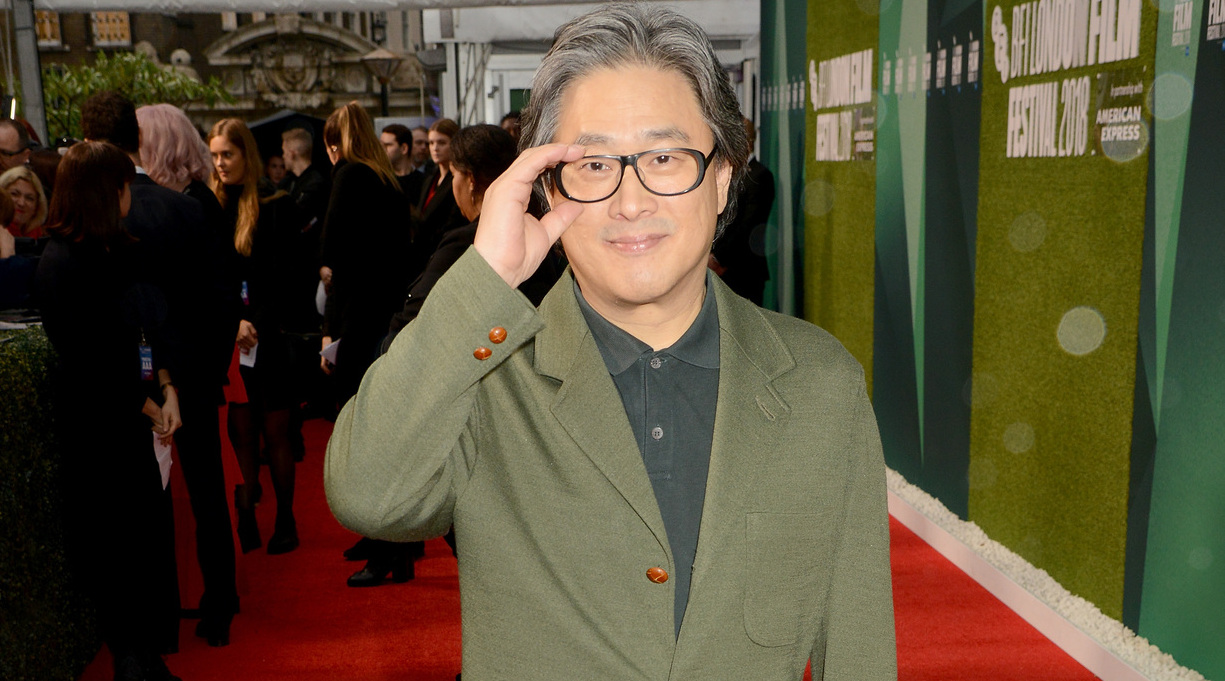 The Sympathizer, Viet Thanh Nguyen’s Pulitzer Prize-winning 2015 spy novel, has been optioned by production companies A24 and Rhombus Media for a potential TV series, according to Deadline. The author announced on Twitter that Park Chan-wook, director of the well-regarded 2003 thriller Oldboy, is also attached to the project.

Thrilled to finally announce that @A24 has optioned THE SYMPATHIZER for TV, with director Park Chan-wook, whose films include THE HANDMAIDEN. His OLDBOY was a big influence on THE SYMPATHIZER, and I can't imagine a better person to direct this TV adaptation with @rhombusmedia!

More recently, Park directed the The Handmaiden, which was inspired by Sarah Waters’ Fingersmith, as well as a BBC/AMC miniseries based on John le Carré’s  The Little Drummer Girl.

Nguyen’s novel, which received a Kirkus Star, follows an unnamed narrator of Vietnamese and French heritage, who tells of being an adviser to an exiled South Vietnamese general—and, secretly, a Communist agent—during the late 1970s. He describes himself as “a spy, a sleeper, a spook, a man of two faces,” and over the course of the book, he pursues his mission in California, the Philippines, and his native Vietnam. Our reviewer described the novel as “Alan Furst meets Elmore Leonard,” noting that it’s “both chilling and funny, and a worthy addition to the library of first-rate novels about the Vietnam War.” Its Kirkus-starred sequel, The Committed, was published last month.

New York–based A24 is known for such films as Midsommar and last year’s Minari, which is up for multiple Oscars, and First Cow, which was loosely based on Jonathan Raymond’s novel The Half-Life. It has also produced several TV shows, including HBO’s Emmy-winning Euphoria. Canadian company Rhombus Media recently produced the excellent SF horror-thriller Possessor.