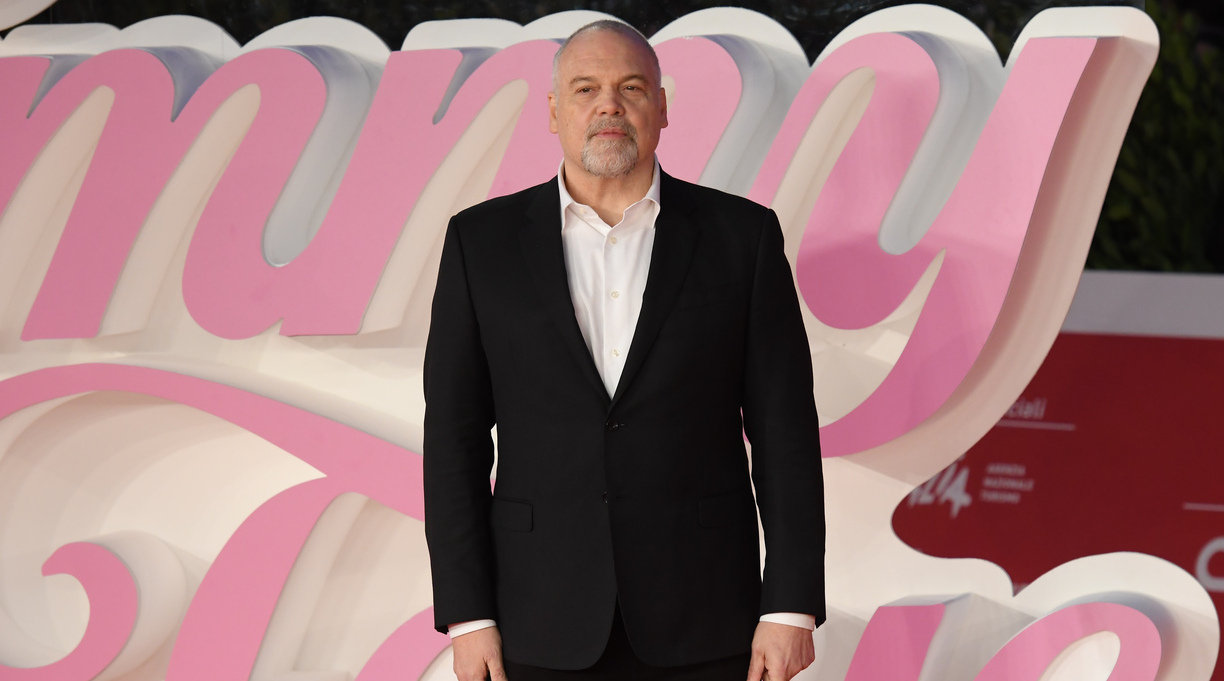 Vincent D’Onofrio went viral in 2019 for an odd, but sweet, tweet about pigs. Now he’s turning it into a children’s book.

The book is inspired D’Onofrio’s tweet from three years ago: “Pigs can’t look up. But I could pick a pig up one night and raise it into the sky and tilt this pig ever so gentle. I can make sure this pigs eyes line up with the stars. Imagine seeing the stars 4the first time. I want 2b treated that kindly and see the stars for the first time.”

Cameron describes the book, illustrated by Shelly Cunningham, as “a heartwarming story about a girl, a pig, and a radical act of kindness that will lift even the heaviest of hearts.”

“In this spare picture book, a little girl forges a bond with a pig on her farm, taking note of the unfair truth that because their bodies evolved to forage for food on the ground, pigs can’t look up,” Cameron says. “Inspired by empathy, the little girl determines and plots to hoist the pig up to see the stars, and in doing so, sees herself.”

D’Onofrio is the author of a previous book, Mutha: Stuff and Things, published in 2021. Pigs Can’t Look Up is scheduled to hit bookstore shelves on May 16, 2023.