‘Will Trent’ Series To Air on ABC Midseason 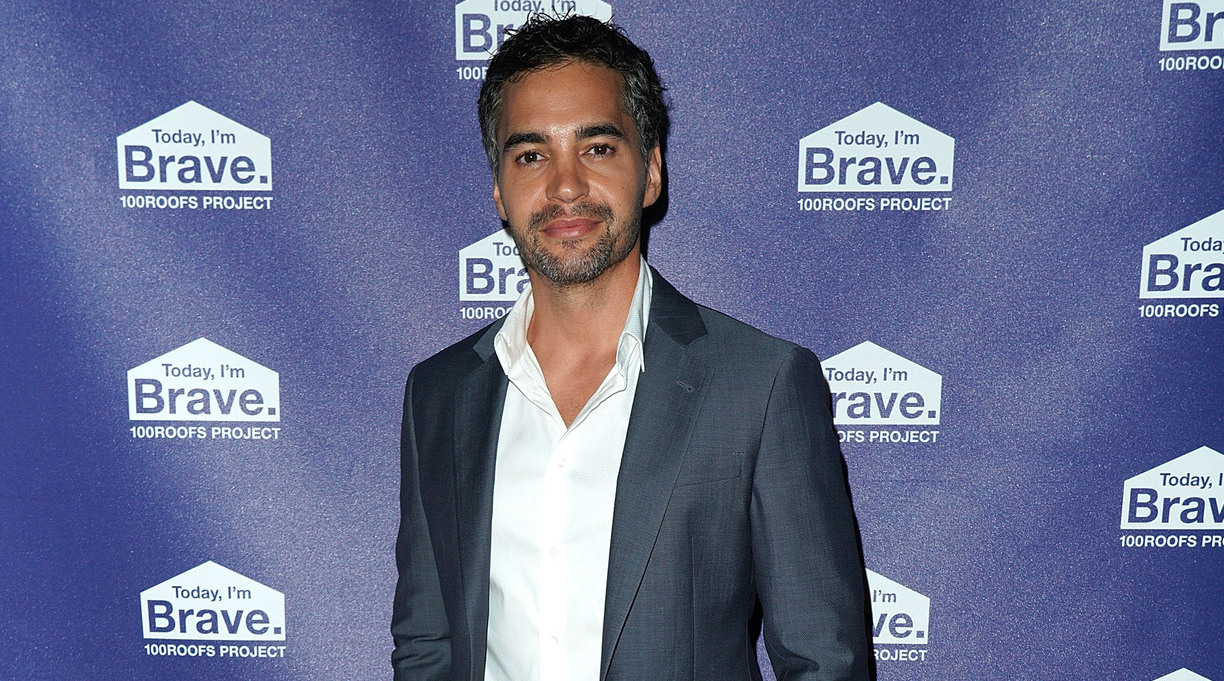 It’s official: Will Trent is headed to the small screen.

ABC has ordered a season of the television show based on Karin Slaughter’s series of novels, Variety reports.

Will Trent, a Georgia Bureau of Investigation special agent, is the hero of ten of Slaughter’s crime novels, beginning with the 2006 book Triptych. The most recent novel in the series, The Silent Wife, was published in 2020; a critic for Kirkus wrote of the book, “More slow-burning than most of Slaughter’s shockers, this one will still rattle you down to your bones.”

Ramón Rodríguez (The Wire) will play Trent in the series. Other cast members include Erika Christensen (Parenthood), Sonja Sohn (Star Trek: Discovery), Kevin Daniels (Atypical), and Iantha Richardson (This Is Us).

The pilot episode is directed by Paul McGuigan (Sherlock) and written by Liz Heldens (Friday Night Lights) and Daniel T. Thomsen (Batwoman). Slaughter is one of the series’ executive producers. It’s scheduled to begin airing midseason this year.

Slaughter announced the series order on Instagram, writing, “Delighted to announce that @abcnews has picked up the pilot for the Will Trent series and will be making the entire season! Watching Will come to life on screen has been one of the most exciting and satisfying experiences in my career…I couldn’t be more pleased. Happy watching!”