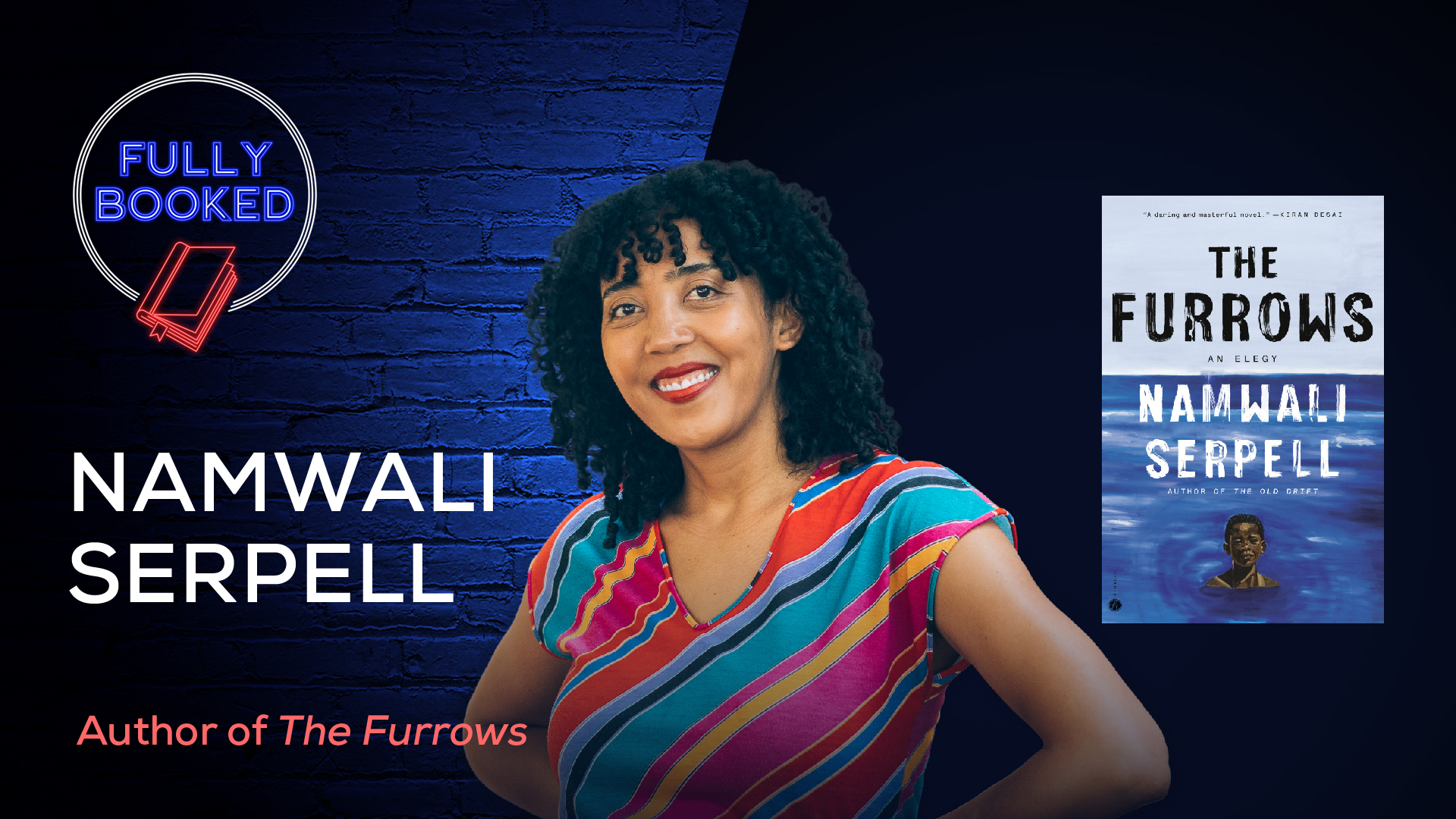 On this week’s episode, Namwali Serpell joins us to discuss The Furrows (Hogarth, Sept. 27), new fiction from the author of the multi-award-winning novel The Old Drift. Serpell, a Zambian-born writer and tenured full professor of English at Harvard University, is also the author of Seven Modes of Uncertainty and the essay collection Stranger Faces.

Here’s a bit from Kirkus’ starred review of The Furrows: “Serpell’s brilliant second novel is initially narrated by Cassandra Williams, who recalls being 12 and trying to save her 7-year-old brother, Wayne, from drowning off the shore of a Delaware beach. Did Wayne die after she hauled him to the beach and then blacked out, or did he disappear? Her recollection is fuzzy, as is her entire identity. As the narrative progresses, Cassandra’s mind moves forward, as she works for the missing children foundation her mother founded, and back, as she recalls the trauma that consumed her parents and herself. But more engrossingly, her mind also moves sideways, reprocessing and rewriting the moment in various ways.…

“If The Old Drift was an epic effort to outdo Marquez and Rushdie, this slippery yet admirably controlled novel aspires to outdo Toni Morrison, and it earns the comparison. It’s deeply worthy of rereading and debate. Stylistically refreshing and emotionally intense, cementing Serpell’s place among the best writers going.”

At the behest of host Megan Labrise, Serpell introduces the novel to listeners. They then discuss the opening lines of the book, “I don’t want to tell you what happened. I want to tell you how it felt,” and their potential effects on readers; the relationship between author and reader; the Kübler-Ross model of grief; the subtitle “An Elegy”; how to regard the respective genres of the book’s two distinct halves; the language of the novel; and much more.