Peter Sís on the True Story of a Quiet Hero 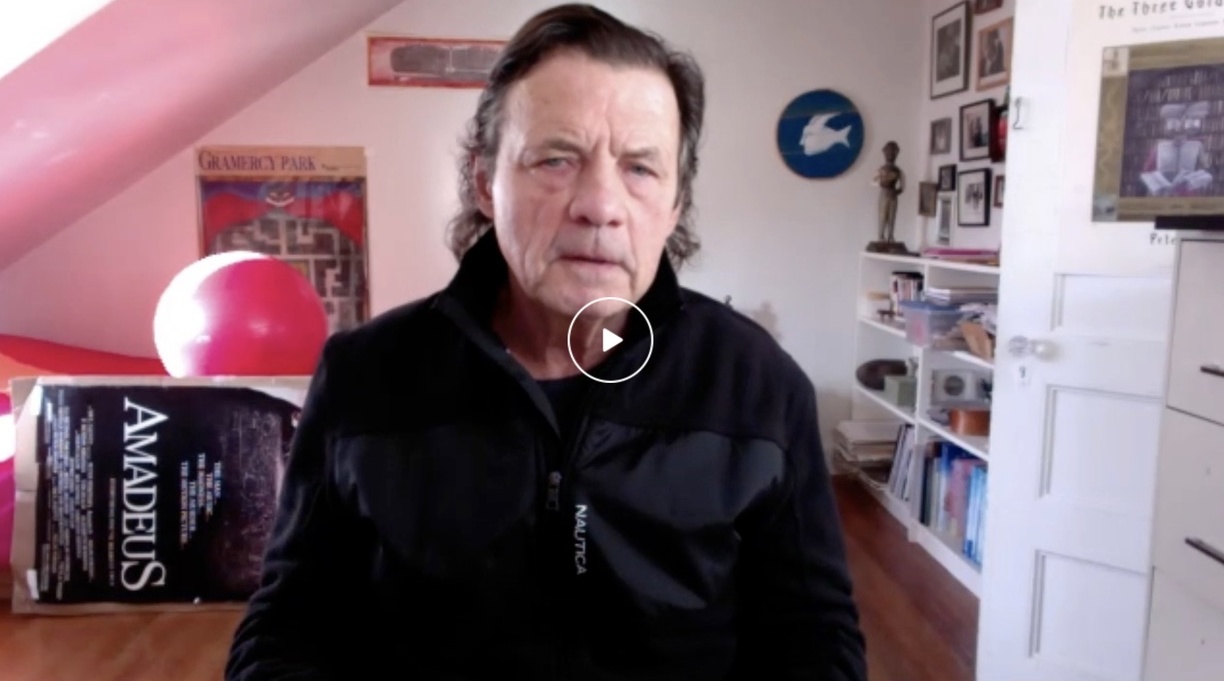 Peter Sís is an illustrator, filmmaker, and author of over 26 children’s books. His illustrations have appeared in Esquire, the Atlantic Monthly, Time, and Newsweek, and several of his books have received Caldecott honors from the American Library Association. His latest book, Nicky and Vera (Norton Young Readers, Jan. 26),  is a stunning depiction of 10-year-old Vera Diamantova’s escape from Nazi-occupied Prague to Great Britain by train. Thanks to the courageous help of one man, Nicholas Winton, a total of 669 children boarded eight trains to flee Nazi occupation in 1938.

In this interview, Sís recalls the first time he heard this story and his childhood awareness of Nicky Winton while growing up in Czechoslovakia. He mentions some of the other people whose safe passages Nicky arranged, and how he decided to focus on Vera, whose life in a small village made her aware of the occupation only as a distant threat. Sís discusses the influence of cinema and animation on his style and shares a poignant detail of Nicky’s responsibilities working for the American government after the war.

From the Kirkus-starred review: “One man made a difference as the full horror of the Holocaust began.…[Sís’] brilliantly conceived paintings are an emotional anchor.…The art flows easily from full-page vistas to miniature scenes that swirl and circle around the pages and even within the outlines of figures and buildings.…An extraordinary life memorably and evocatively presented.”