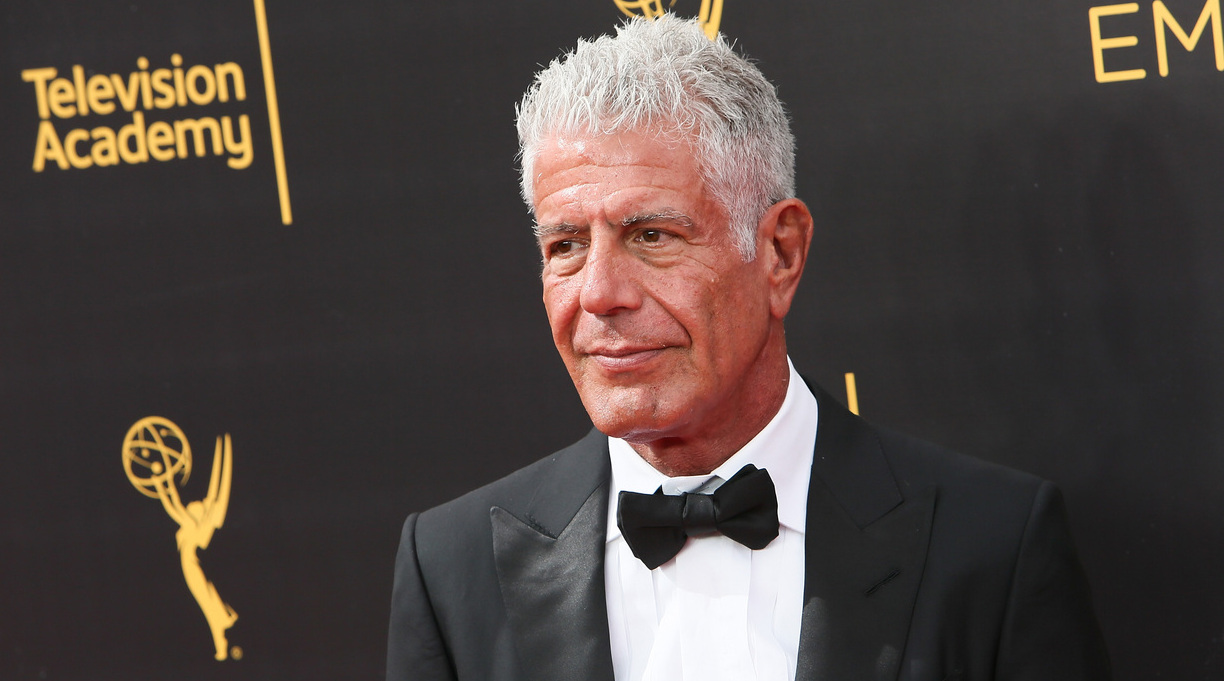 The author of a forthcoming biography of Anthony Bourdain has pushed back against criticism from friends and family of the late chef and author, some of whom claim that the book contains inaccuracies.

Charles Leerhsen defended Down and Out in Paradise: The Life of Anthony Bourdain to the Los Angeles Times, arguing that the biography paints an accurate picture of the celebrity chef who took his own life in 2018.

“I set out to write a full biography, from birth to death, of Tony Bourdain and along the way I obtained texts and emails,” Leerhsen told the Times. “I used these like biographers of a previous era used personal letters. I didn’t steal them; they were given to me by a source or sources, the way letters have been given to biographers. I did not have to show my manuscript to anyone in return, hence it is unauthorized even though I received cooperation.”

Leerhsen’s comments come two days after the New York Times ran a story about the book that contained criticism from Bourdain’s brother, Christopher Bourdain, who said, “Every single thing [Leerhsen] writes about relationships and interactions within our family as kids and as adults he fabricated or got totally wrong.”

Leerhsen refuted Christopher Bourdain’s claims, telling the Los Angeles Times, “He says I got everything wrong about everything. When pressed to get specific he often begins arguing for my side.” Leerhsen also told the newspaper that the Bourdain brothers didn’t get along, with Anthony developing ill feelings toward Christopher over the years.

Down and Out in Paradise, which a critic for Kirkus called “a chatty, quick-witted portrait of a complicated, tormented man,” is slated for publication by Simon & Schuster on Oct. 11.