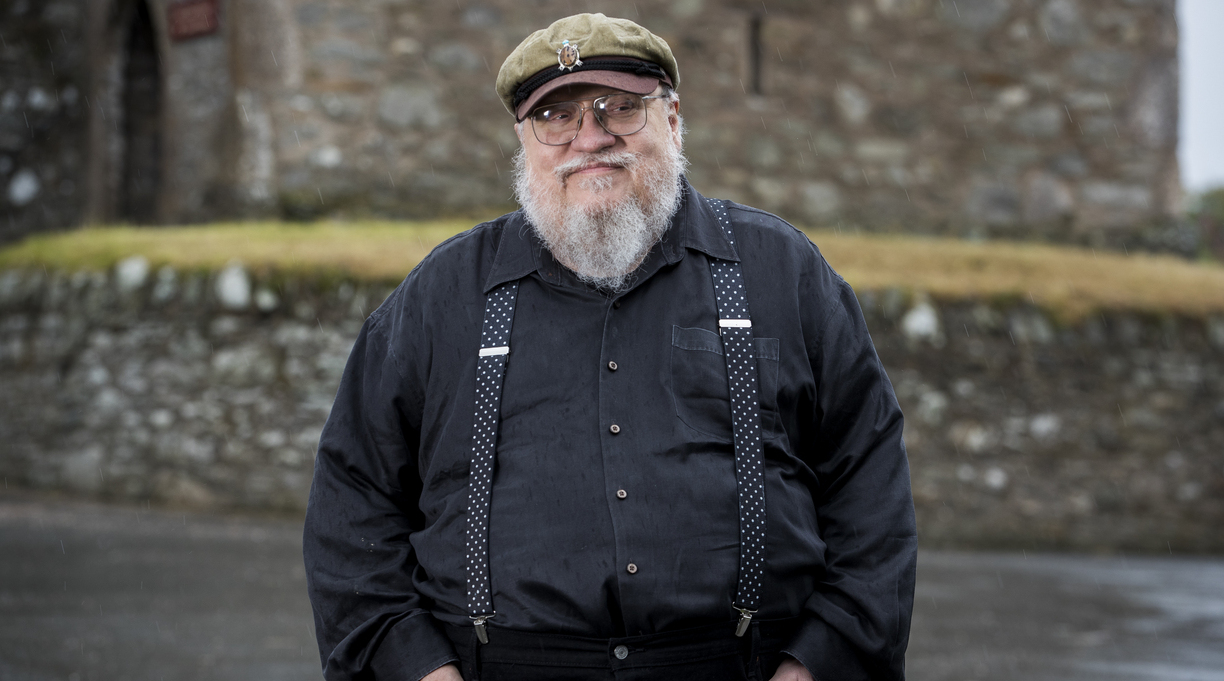 Fans of George R.R. Martin have been waiting a decade for the next installment in his A Song of Ice and Fire series, which formed the basis for the hit HBO show Game of Thrones. That wait won’t be over very soon, though.

On his blog, Martin updated readers on the progress of The Winds of Winter, the planned sixth novel in the series.

“Yes, of course I am still working on THE WINDS OF WINTER,” he wrote. “I have stated that a hundred times in a hundred venues, having to restate it endlessly is just wearisome. I made a lot of progress on WINDS in 2020, and less in 202…but ‘less’ is not ‘none.’”

Martin explained that he’s been busy working on other books, including novellas featuring his characters Dunk and Egg, a “lavish coffee table book,” and a book he describes as a “Who’s Who in Westeros,” the setting of his Ice and Fire novels.

He wrote that he’s also busy with several television shows, including House of the Dragon, a Game of Thrones prequel series that’s scheduled to air on HBO this year, and others tentatively titled A Knight of the Seven Kingdoms and The Golden Empire.

Perhaps attempting to forestall any further questions about his notoriously unfinished project, Martin ended his post with the following declaration: “And in addition to all that, let me say one again, yes, I am still working on WINDS OF WINTER.”