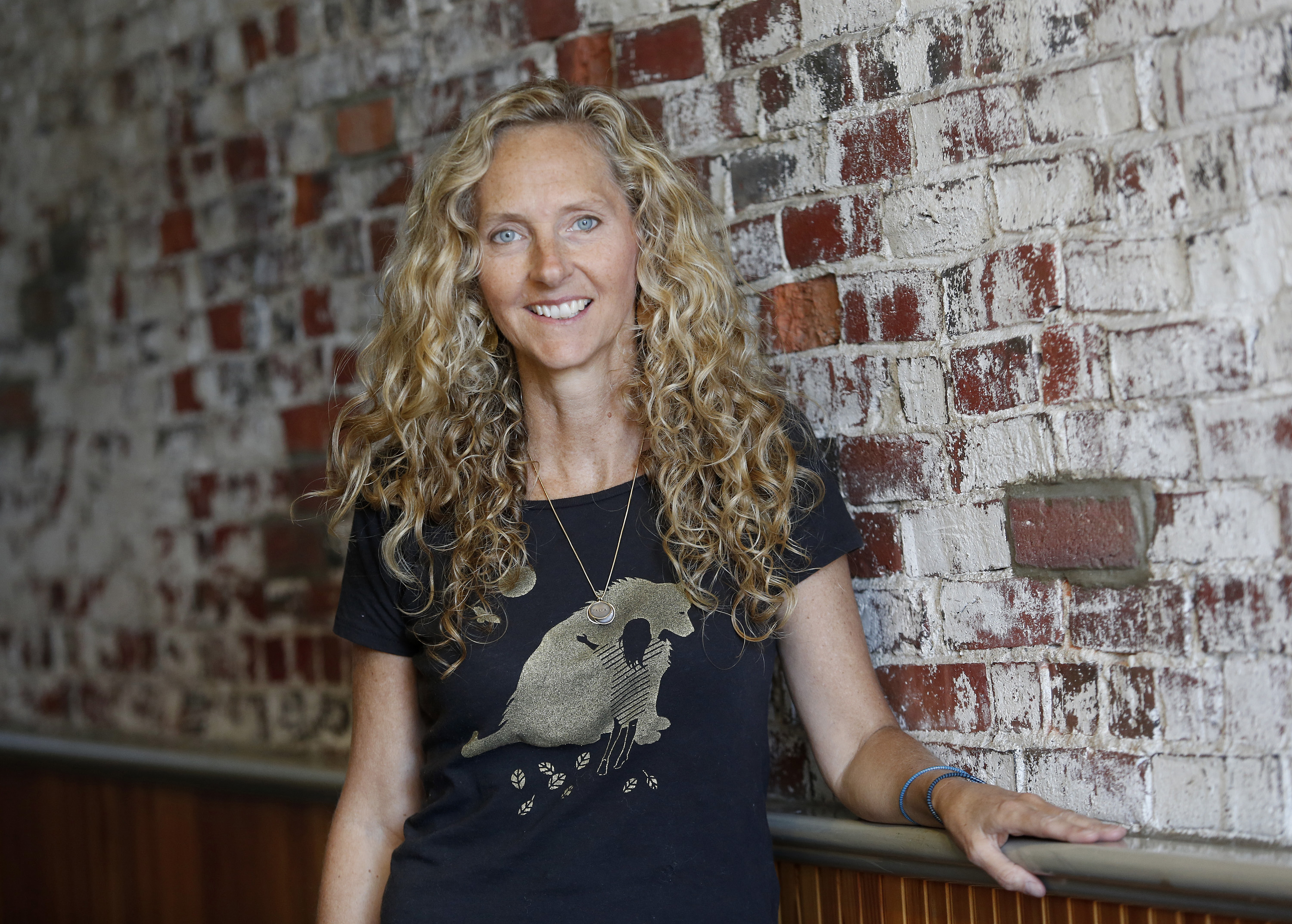 “I chose Writers and Lovers because I don’t think I’ve chosen a book like this,” Bush said. “Lily King really explores different themes that our book club hasn’t explored.”

King’s novel, set in the late 1990s, follows Casey Peabody, a Massachusetts waitress and aspiring novelist who falls in love with two different men as she struggles to complete her manuscript. A reviewer for Kirkus called the book a “charmingly written coming-of-age story.”

“I just loved that there was this love triangle, but not in a cheesy, rom-com way. It was in a real way that she found herself attracted to these guys and wondered if they bring the best out in her,” Hager said. “It is in some ways a love story. That’s clear from the title, but I think what Lily King did really well was that when you are done with this book, what you find is that as long as you are true to yourself and you really understand what makes you happy, that is the true love story.”

King told the Today show that her book was inspired partially by her own experiences as an aspiring writer.

“I definitely drew from my own emotions at that time, trying to make the choice of a creative life, especially in my 30s when everybody else seemed to be making other choices,” she said. King received the 2014 Kirkus Prize in Fiction for her previous novel, Euphoria.

Previous books that Hager has selected for her book club include Nicole Dennis-Benn’s Patsy, Ann Patchett’s The Dutch House, and Abi Daré’s The Girl With the Louding Voice.