The Sky Is Everywhere Feature Film in the Works 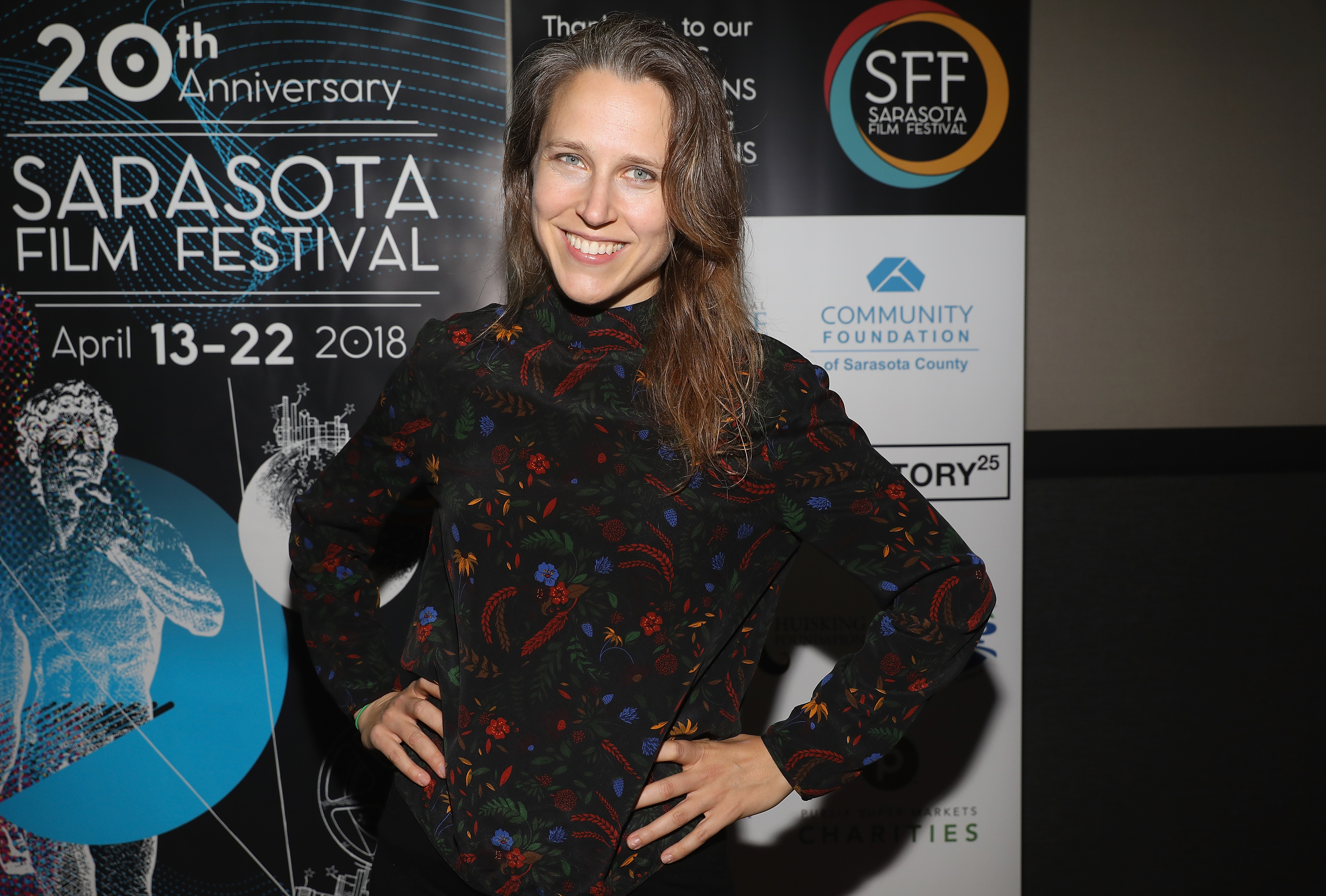 The Sky Is Everywhere—including onscreen.

Jandy Nelson’s well-received 2010 YA novel will receive a movie adaptation as part of an ongoing deal between production company A24 and Apple, according to the Hollywood Reporter.

Nelson will write the screenplay, and it will be directed by Josephine Decker of Madeline's Madeline fame. Decker's most recent film, yet to be released, is an adaptation of Susan Scarf Merrell’s 2014 novel Shirley, which tells a fictional tale of an odd friendship between a 19-year-old pregnant woman and real-life author Shirley Jackson.

In Nelson’s book, 17-year-old Lennon “Lennie” Walker must deal with the untimely death of her older sister, Bailey, while also navigating a love triangle involving Bailey’s boyfriend, Toby, and a new, arty boy in town, Joe. Although the novel made multiple best-of-year lists in 2010, including one on National Public Radio, Kirkus’ review was mixed, noting that “Lennie’s losses are both heartfelt and appropriately literary and artsy,” but that the “well-intentioned story about love and loss too often gets tangled in its own emo.”

It’s unknown, as yet, whether the movie will receive a theatrical release or air exclusively on Apple’s upcoming streaming service, Apple TV+, which is set to launch on Nov. 1. Apple has announced several other book-to-screen projects in development over the last few months, including miniseries based on Min Jin Lee’s 2017 novel, Pachinko, and Stephen King’s 2006 book, Lisey’s Story, as well a TV-series adaptation of Paul Theroux’s 1981 novel The Mosquito Coast. The latter, according to a September Hollywood Reporter story, will star The Leftovers’ Justin Theroux—the novelist’s nephew.