‘Pillars of the Earth’ Prequel Series in the Works 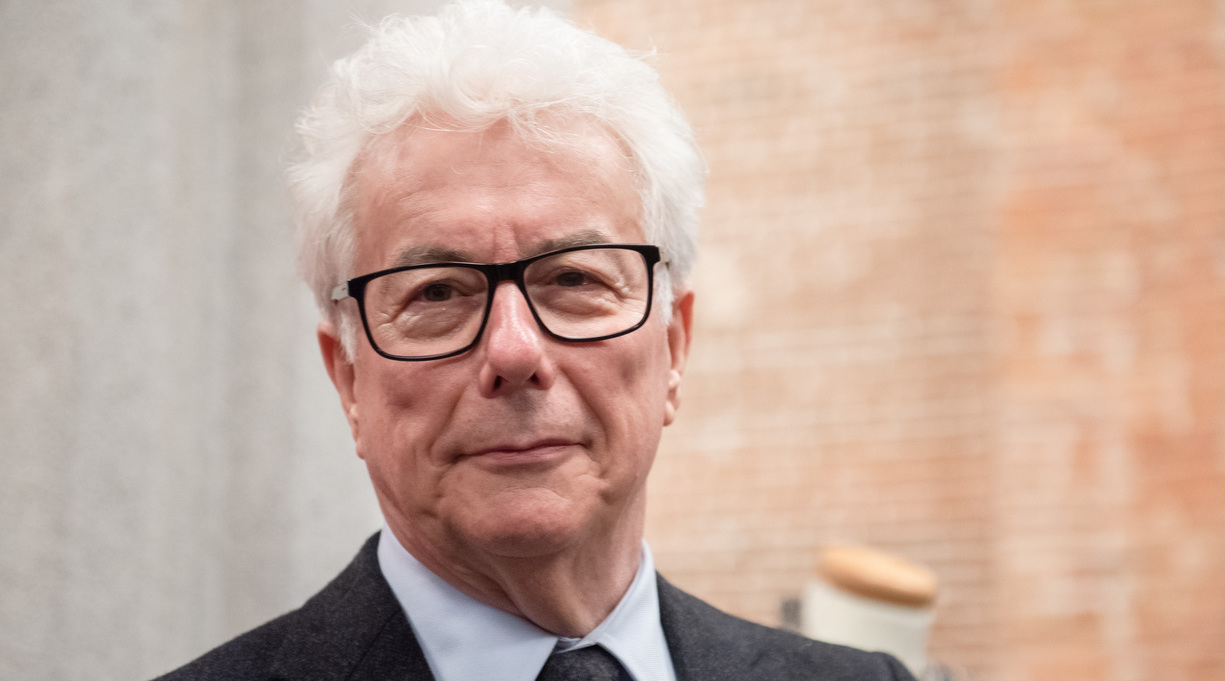 A TV series based on Ken Follett’s Kirkus-starred 2020 historical novel, The Evening and the Morning, is in development, according to Deadline. The book is a prequel to the author’s bestselling Kingsbridge series, which began with the 1989 bestseller The Pillars of the Earth—a novel that also received a Kirkus Star. The Evening and the Morning was optioned by Range Media Partners and Legendary Television; the latter previously produced the 2018 Hulu miniseries The Looming Tower, based on the Kirkus-starred 2006 nonfiction book by Lawrence Wright. No casting news, potential TV network, or prospective release date for the new series was announced at this early stage.

Follett’s book series mainly focuses on the lives of people who live in the English town of Kingsbridge, with each entry set in a different era. The Pillars of the Earth took place in the 12th century, and its Kirkus-starred sequel, 2007’s World Without End, in the 14th; the third installment, A Column of Fire, is set between 1558 and 1605. The Evening and the Morning starts in the year 997, and follows Edgar, a teenage builder; Lady Ragna, a French noblewoman; an ambitious bishop; a kind monk; and a great many other characters in the hamlet of Dreng’s Ferry, which will become Kingsbridge in the future. Kirkus’ reviewer noted last year that, despite the large cast, “the plot at its core…is boy meets girl—OK, Edgar meets Ragna—and a whole lot of trouble stands in the way of their happiness.”

The Pillars of the Earth became a Starz miniseries in 2010, and World Without End was adapted as a Reelz TV production in 2012. Early last year, the premium-cable network Epix announced that it was working on a series based on A Column of Fire, and it remains in development.